Legislation passed changing zoning in over a dozen Seattle neighborhoods to allow for thousands of more affordable housing units in the city. Critics argue the plan would force upzoning on residents. 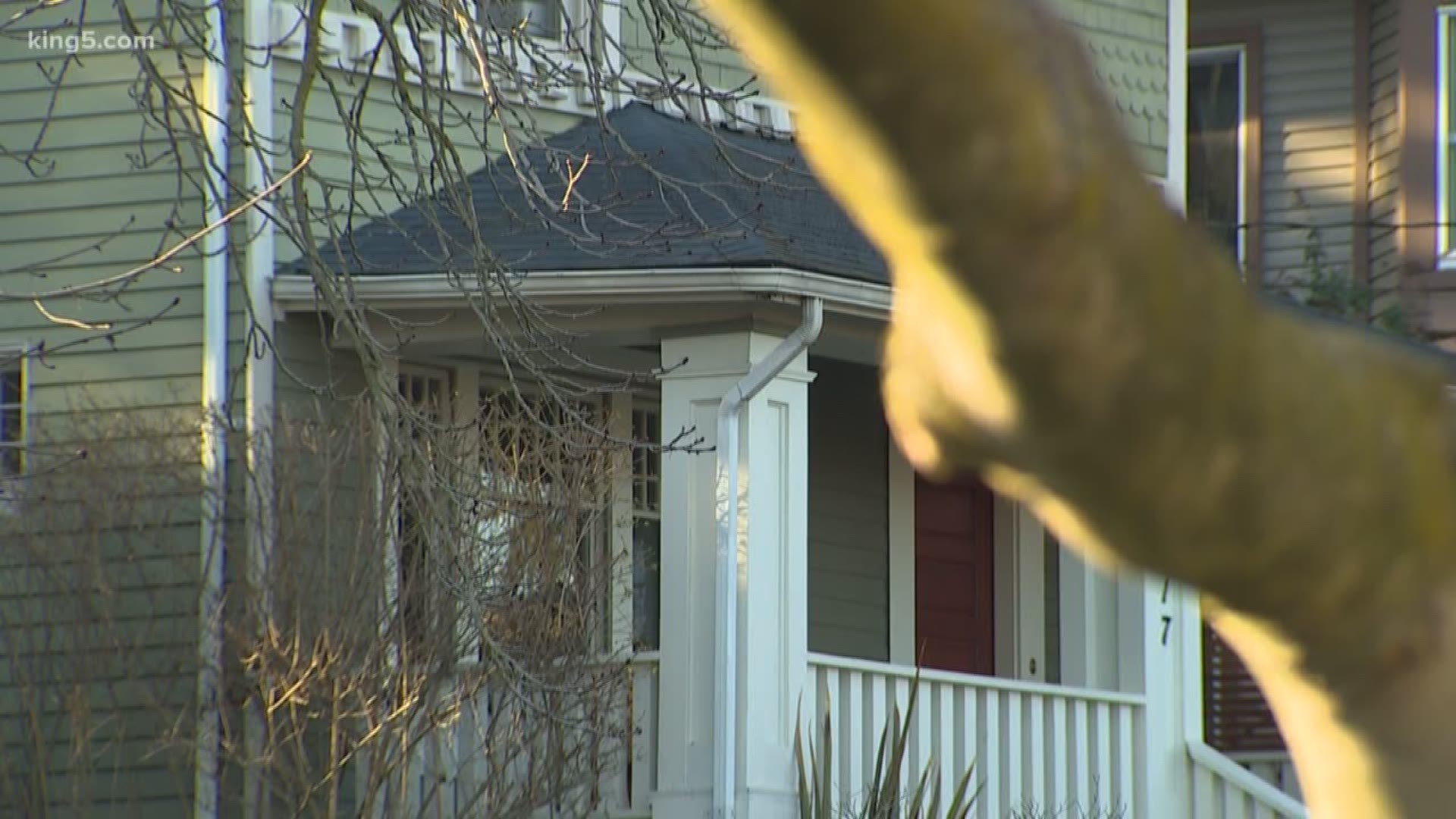 SEATTLE — The Seattle City Council unanimously passed a package of bills Monday that paves the way for 6,000 more affordable housing units in the city.

The measures, which help implement the council’s Mandatory Housing Affordability plan, change land use designations and plans in over two dozen Seattle neighborhoods.

Seattle’s Mandatory Housing Affordability initiative aims to help a family of four that's earning less than $57,600 per year find affordable housing. Under the plan, 5-11 percent of homes in new multifamily residential buildings would have to be reserved for low-income families, or developers would have to contribute between $5 and $32.75 per square foot to the Seattle Office of Housing fund to support affordable housing development.

Angela Compton was among those who cheered the council’s decision.

“I grew up housing-unstable in a single-family household, and this is a way we can really keep families in Seattle,” said Compton.

Councilmember Lisa Herbold voted for the changes but admitted she worries it will lead to more luxury apartments.

“I believe it's legitimate concern that this bill won’t raise enough affordable housing and too much will be torn down to make way for new buildings that are actually out of range of most renters,” Herbold said before the vote. 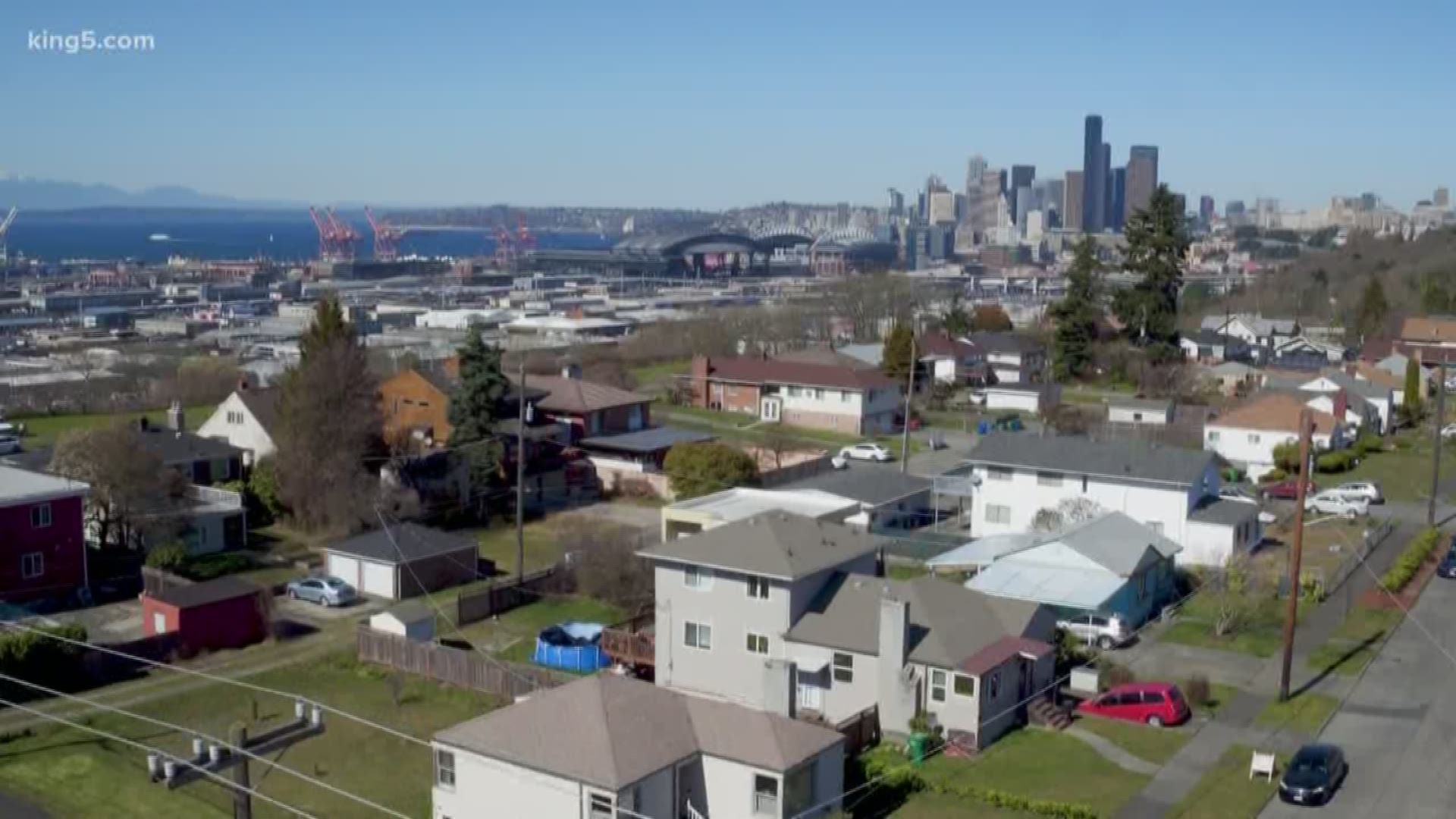 However, the proposal has drawn sharp reactions from critics who are concerned it will force upzoning on homeowners and renters. Other opponents worry the initiative is too complicated and convoluted and that developers will be able to opt out of having affordable housing units on site.

One group at Monday’s council meeting was concerned the changes would lead to gentrification of neighborhoods like South Park and Beacon Hill.

“We're going to lose part of our history, and we're going to be doing wrong to a lot of people who live here,” said Judy Bendich.

The legislation would expand the boundaries of urban villages with very good transit – like Ballard, West Seattle Junction, and Rainier Beach – affecting 492 acres of property. It would also change language about keeping single-family zoning in neighborhoods like Fremont, Northgate, and Roosevelt.

Properties in urban centers and villages allow for additional height for apartments, have a lower threshold for when sidewalks are required with new development, and have no minimum parking requirement if they’re within a quarter mile of frequent transit service.

Bendich believes the buildings and homes around Seattle’s Wallingford neighborhood should be preserved.

“If you've been along 45th, they've got some really nice funky places. It's got a sense of livability because it's on a human scale and we'll totally lose that if we have 50-75-foot buildings that all look the same.”

Residents can check the proposed zoning changes in their neighborhood on an interactive map from the city.