The complex is expected to break ground in 2023 and includes 232 units. 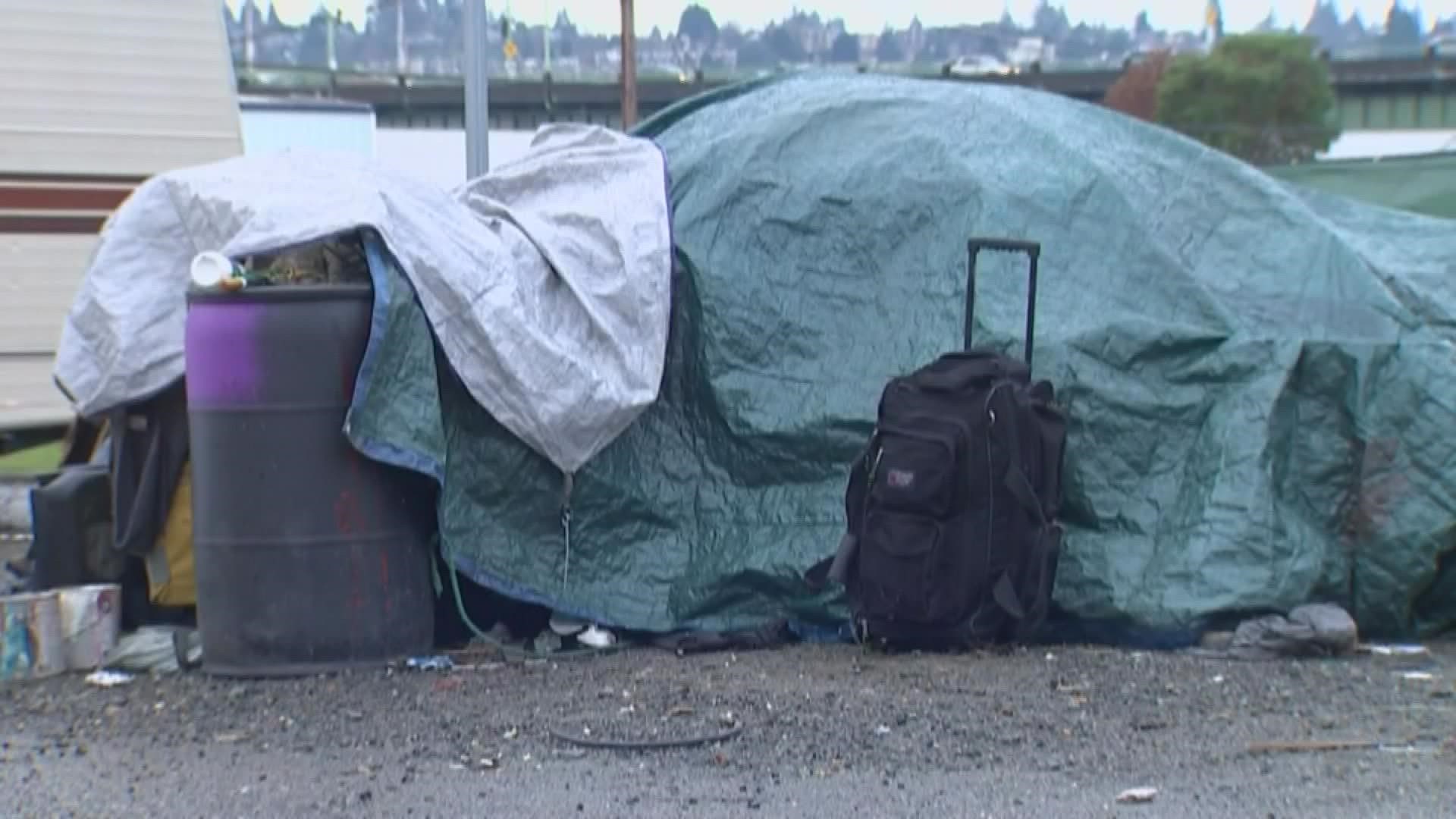 Through a partnership with BRIDGE Housing Corporation and Community Roots Housing, King County said the 232-unit complex is slated to be built just south of the Northgate Station shopping mall.

Residents will have easy access to the area’s major transit center next door, as well as the light rail station set to begin service on Oct. 2.

“By building housing near transit hubs, with fast and frequent service, we give people back the hours they would have spent sitting in traffic. By reducing emissions and congestion, transit-oriented development helps tackle the climate crisis so our future is healthier for everyone,” said King County Executive Dow Constantine.

Credit: King County
The new affordable housing complex in Northgate will be next door to the transit center, the new light rail station and the Northgate Station shopping mall.

The project is getting $20 million from the county in affordable housing funding.

All units will be targeted for households earning 60% or less of the area’s median income, which is currently about $69,400, according to the county.

At least 52 units will be two to three bedrooms, while 24 units will be reserved for “system-connected” households, which are households with at least one member who is being discharged from inpatient medical or behavioral health systems.

Groundbreaking on the project is expected to take place in 2023 after being considered by the county council.

The county says the land is valued at just under $13 million. Future projects in the area are likely to be planned once King County Metro releases roughly two acres of additional property in the surrounding area to BRIDGE and Community Roots Housing, which could happen as early as 2024.

Those units are expected to be available this fall.

For a daily roundup of everything you need to know across western Washington, sign up for our 5 Things to Know email newsletter.