The new investments are meant to build on the $10.4 million the city has already invested in 33 BIPOC community groups. 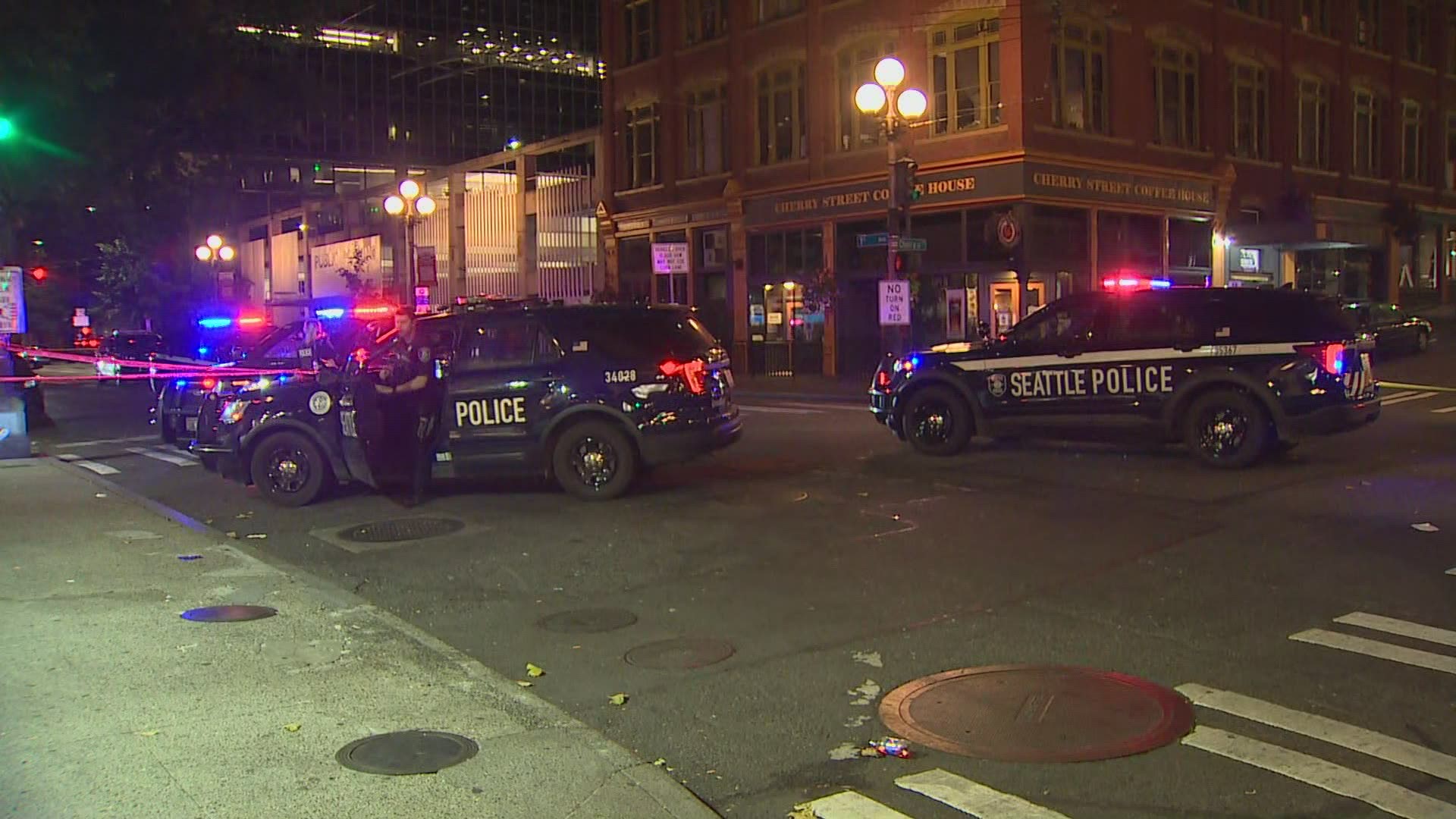 The money is expected to build on the $10.4 million the city invested back in March to support 33 community groups focused on Black, Indigenous and People of Color (BIPOC) safety. Those contracts began on July 15 and are set to last through the end of 2022.

The latest statistics from the Seattle Police Department show a dramatic rise in gun crime across the city for 2021 compared to 2020, which saw a massive increase in gun violence despite the city being shut down for most of the year due to the COVID-19 pandemic.

Midway through 2021, Seattle is already at 232 reports of gun violence, 15 of which have been fatal shootings. These numbers don’t include at least five other shooting incidents in Seattle in which at least six people were shot since July 1.

The rising gun violence doesn’t stop at Seattle’s city limits either. Data from King County shows it is on track to set another record for deadly gun violence this year.

In the first quarter of 2021, the county saw a 25% increase in shots fired calls compared to the previous four-year average, with a total of 69 people being shot, 16 of which died.

Durkan’s Thursday investments will focus on programs that cover various services that look to prevent gun violence and provide restorative justice, according to the release.

“By working together and deeply investing in community, Seattle can lead the way in building a new model for community safety," said Durkan. "While the city of Seattle continues to focus on creating and expanding alternatives to 911 calls and sworn officers, these community-led solutions focus on restoration efforts and important violence prevention efforts, especially as cities across the country are seeing an increase in gun violence."