PSE has proposed paying a $1.5 million settlement for its role in the explosion. 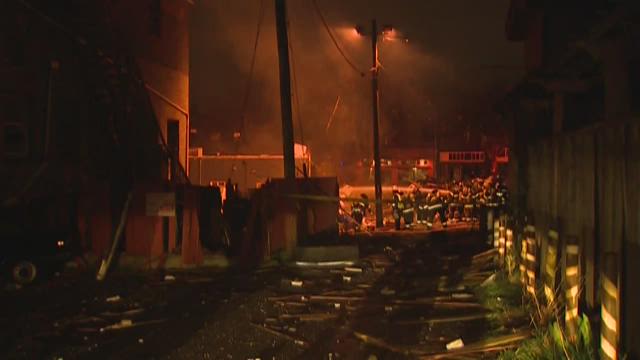 PSE has proposed paying a $1.5 million settlement for its role in the explosion.

The state’s Utilities and Transportation Commission alleged the utility failed to properly retire a section of piping in 2004. During a commission hearing Monday a consultant for the state listed that as the primary reason for the explosion.

PSE Gas System Integrity Manager Duane Henderson said that was one of the factors, but he blamed the explosion on unauthorized people damaging the equipment.

In addition to the penalty, PSE is inspecting other retired pipelines to ensure they are not at risk to explode. If those inspections are not done in a timely manner, the utility is willing to pay additional fines.

The commissioners will eventually vote to accept, reject, or modify the proposed settlement.

1 / 41
A natural gas explosion in Seattle's Greenwood neighborhood destroyed several businesses and damaged others on March 9, 2016.