Stabilization work on the West Seattle Bridge is necessary whether the bridge is repaired or demolished. 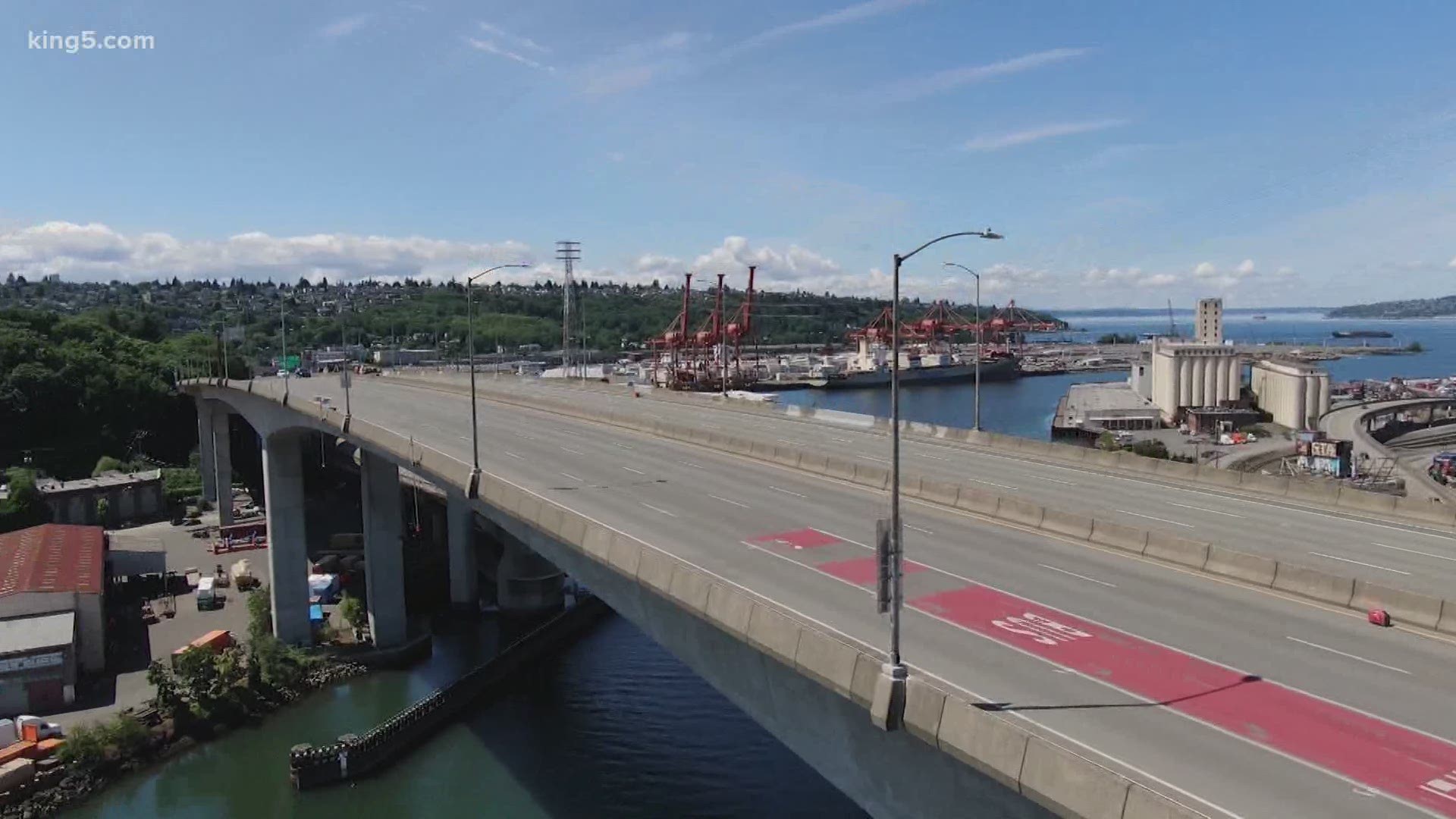 SEATTLE — Work on the West Seattle Bridge is expected to begin this week, the Seattle Department of Transportation announced.

Crews will be adding carbon strips and steel cables for support after engineers discovered growing cracks in March. The work is expected to last until late October and is intended to keep it standing throughout a demolition or long-term fix.

The construction timeline conflicts with the city’s ability to perform full repairs to last up to 10 years. The city has yet to determine a long-term solution, which could include replacing the cracked bridge.

The high-rise portion of the West Seattle Bridge closed until further notice on March 23. Cracks, first spotted in 2013, have continued to grow. Further deterioration was detected recently.

The lower bridge was restricted to emergency vehicles, freight, and transit up until late June when the city opened it to all vehicles between 9 p.m. and 5 a.m.

Officials warned that detours around the closure won't be able to support traffic levels seen prior to the coronavirus pandemic. The bridge is the city’s busiest with an average of 100,000 vehicles and 25,000 transit riders daily before the coronavirus pandemic. The bridge's high rise closed on Monday, March 23 after inspectors found cracks rapidly growing along the center section of the bridge.

The Seattle Department of Transportation says it's still unclear how much repairs would cost, how long they'll take, and how many lanes could be restored. Additionally, it's still unknown whether repairs would last long enough to be worthwhile. 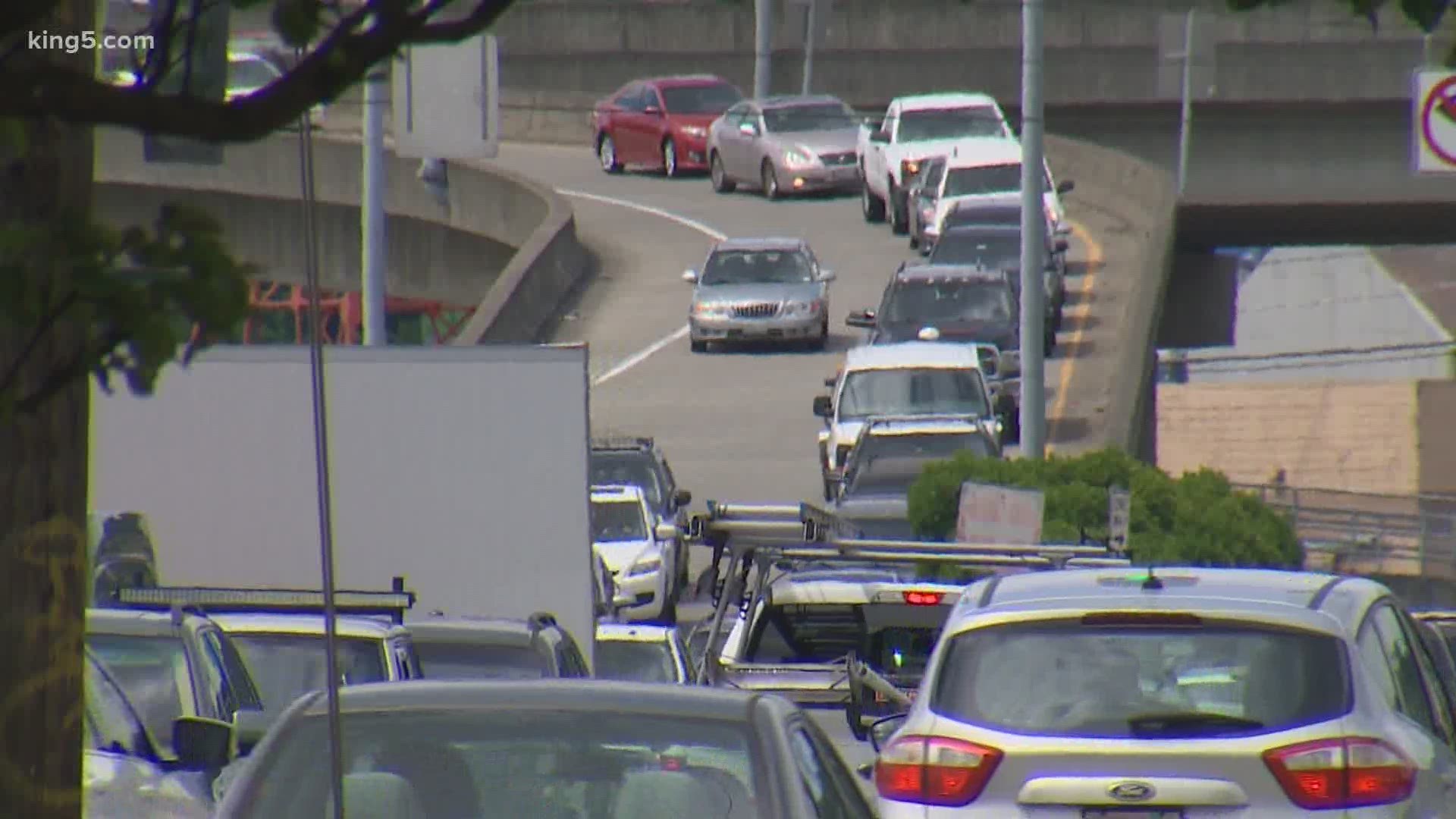