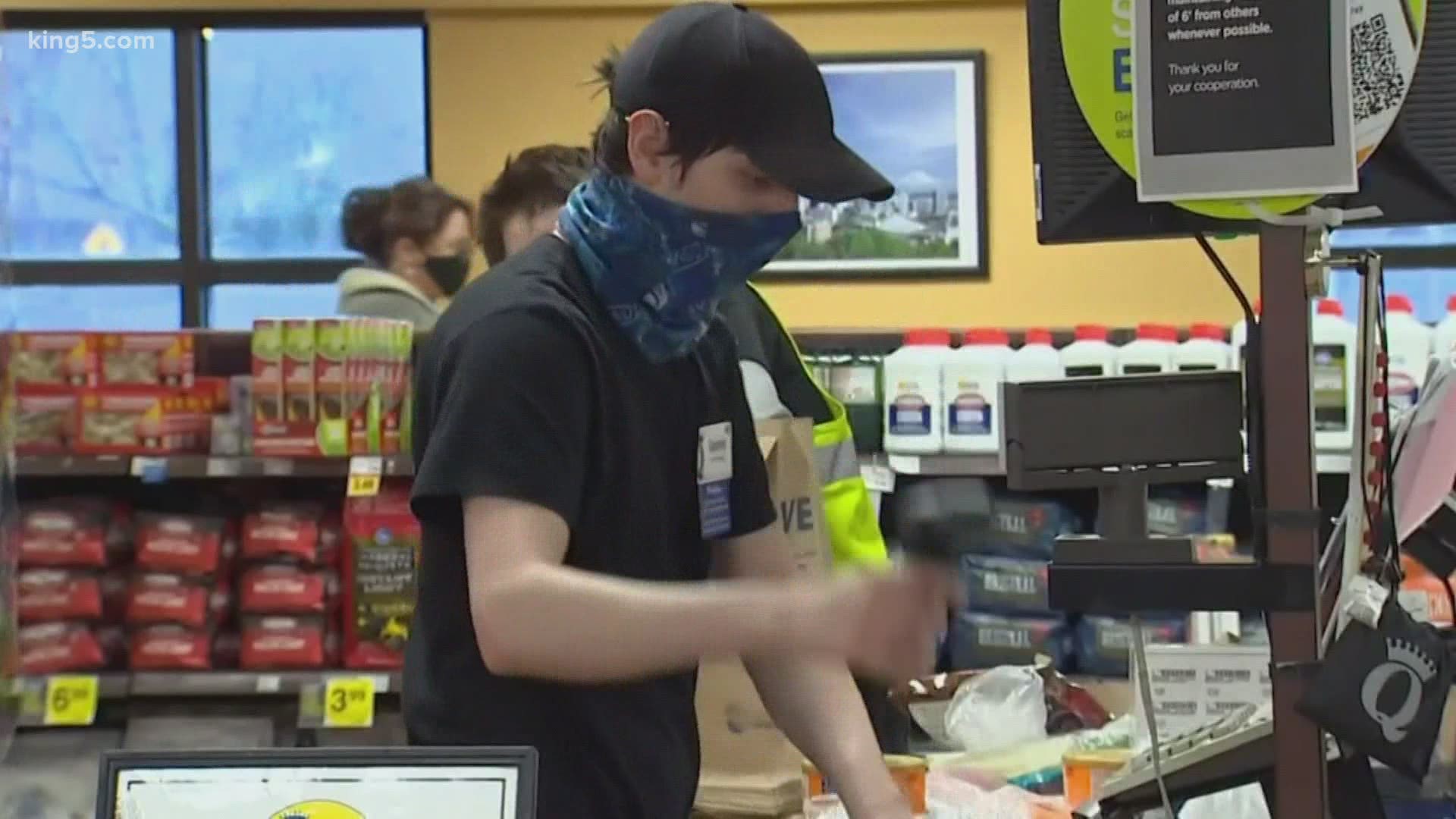 SEATTLE — Two grocery groups have filed a federal lawsuit against the city of Seattle over its brand new hazard pay ordinance, which went into effect Wednesday.

The Northwest Grocery Association and the Washington Food Industry Association filed the lawsuit, arguing the ordinance is unconstitutional. KING 5 has contacted the city for comment.

The ordinance states that stores with 500 or more employees in the city must pay frontline grocery workers $4 an hour in hazard pay, on top of their regular salary.

The big chains in the city are all impacted, and they're each responding differently. While it's meant to target big business, PCC Community Markets is arguing that's too broad of a category.

The chain wrote a letter to Seattle Mayor Jenny Durkan, hoping the city would reconsider, saying, "We are so concerned about the impact of the Hazard Pay Ordinance on independent grocers like us, that we feel we have no choice other than to share our concerns."

The letter goes on to point out multiple reasons for the city to leave out "independent grocers," including writing that their profit margins are slimmer than their larger competitors. The store said that while in 2019 they had a net profit of $1.7 million, in 2020 they spent almost double that on COVID-19 related expenses. It also argued that grocery stores account for less than 2.8% of work place outbreaks.

While Kroger, the company that owns Fred Meyer and QFC, didn't return our request for comment, Bloomberg reported the company closed two stores in California after local jurisdictions put a $4 an hour mandatory hazard pay law into effect.

"Valuing, through compensation, their most critical resources of workers is not only the right thing to do, but it's also good for business," she said.

The city council passed the bill unanimously and Mayor Durkan signed it into law Wednesday. Gonzalez said she's not worried about businesses retaliating against the measure, because she heard similar threats of closures and layoffs when other labor measures passed.

"We heard the same thing that the sky was going to fall and that they were going to close and prices would increase, none of those things occurred," she said.

While other chains may be pushing back, Trader Joe's is leaning in -- making $4 an hour "thank you" pay a reality for their frontline workers across the country.

The Seattle ordinance will last the duration of the pandemic. 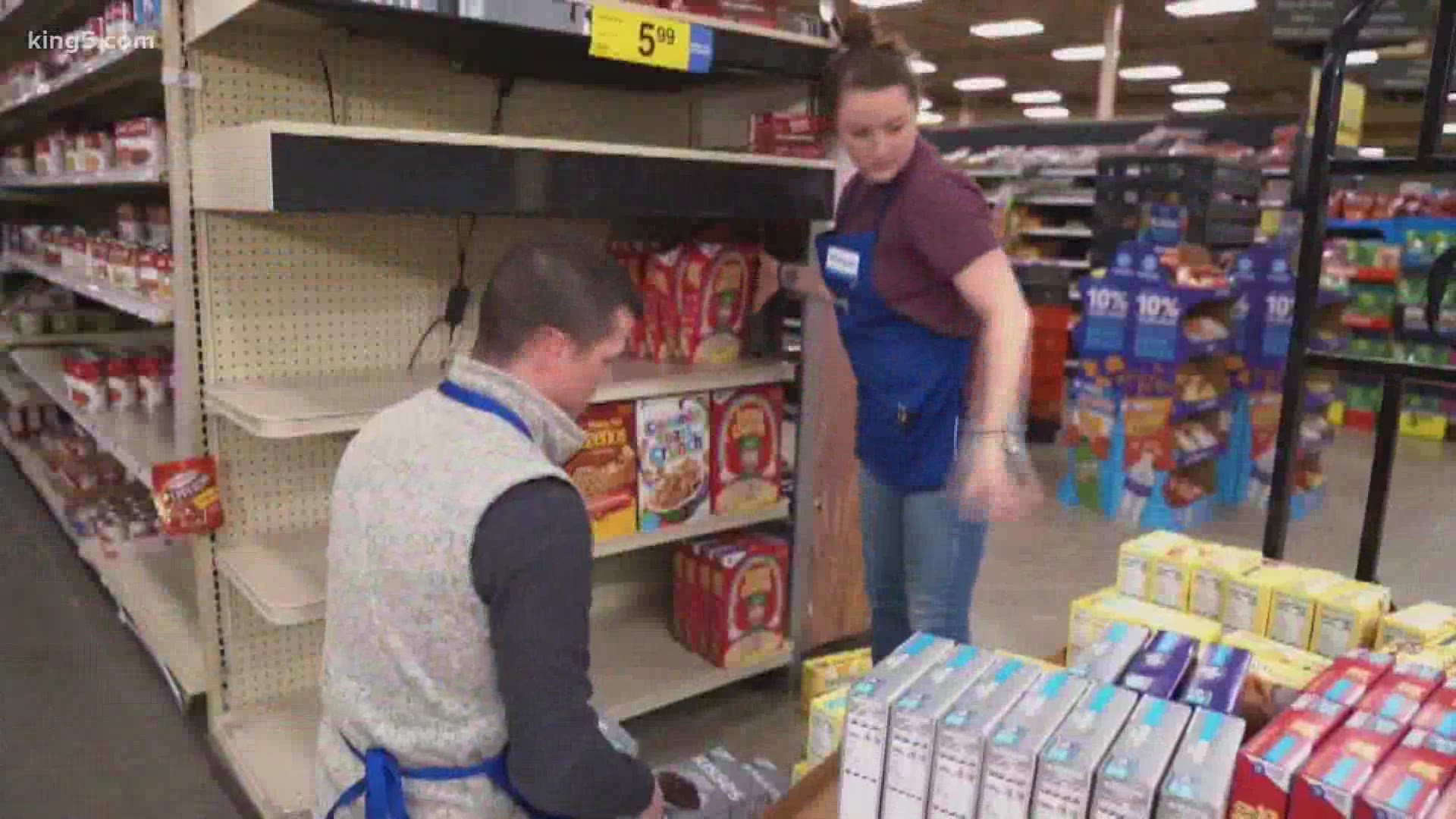