Under Seattle's hazard pay ordinance, some grocery workers are to be paid an extra $4 an hour during the pandemic. 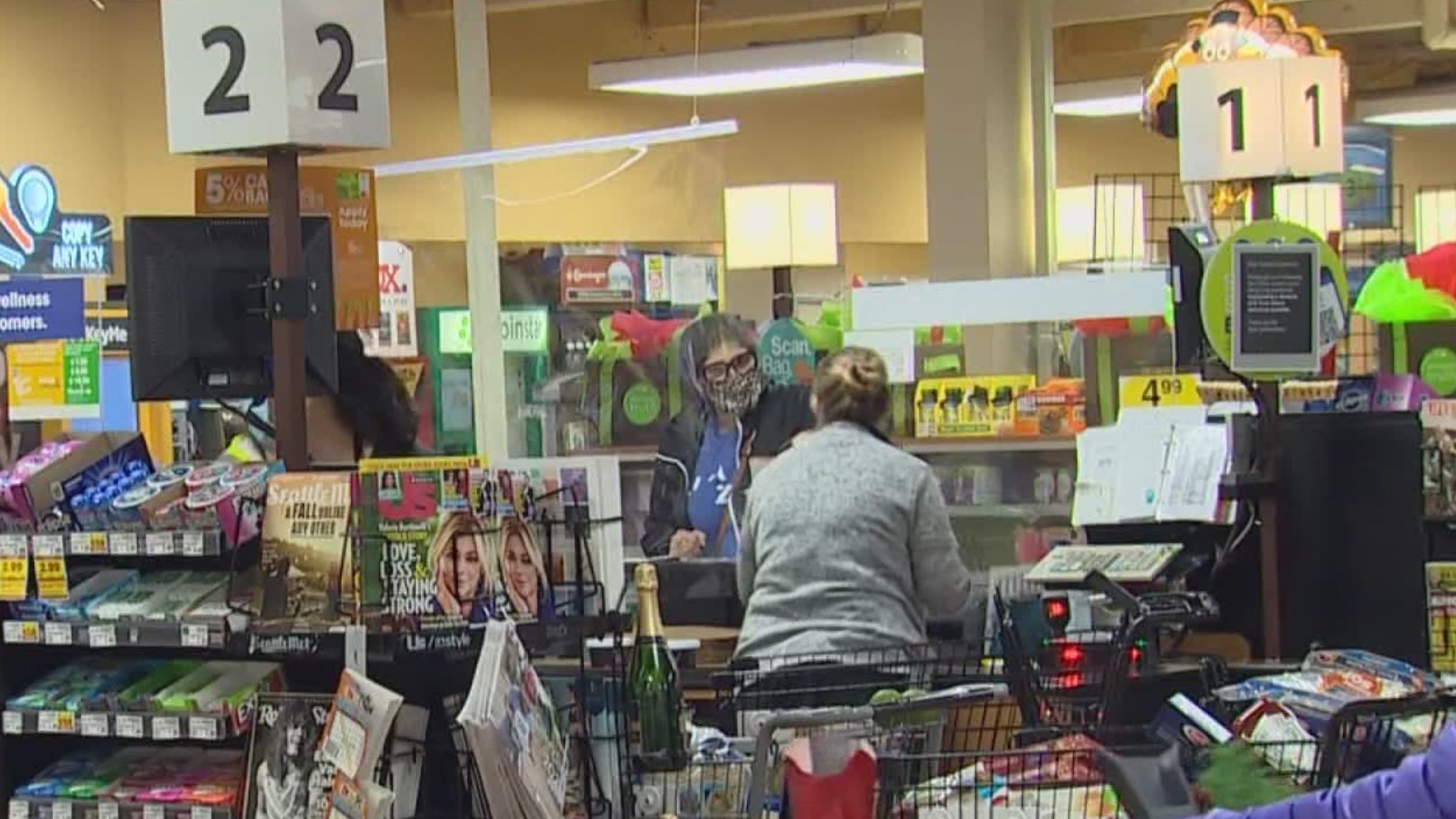 The appeal comes a day after U.S. District Court Judge John Coughenour rejected arguments by the Northwest Grocery Association and the Washington Food Industry Association that the pay increase interfered with collective bargaining and discriminated against large grocery stores.

The ordinance, unanimously approved by the Seattle City Council and signed into law by Mayor Jenny Durkan, requires stores with at least 500 in the city to pay frontline grocery workers $4 an hour in hazard pay was unconstitutional.

“This is a big win for grocery store employees who have been critical and vulnerable frontline workers since the start of the pandemic," city Attorney Pete Holmes said. "We brought strong legal arguments to prevail today, and I’m thankful to Assistant City Attorney Jeremiah Miller for seeing us through to victory.”

The ordinance, unless blocked, will last the duration of the pandemic.