“It translates to a lot of fuel wasted per year, lots of wasted time." 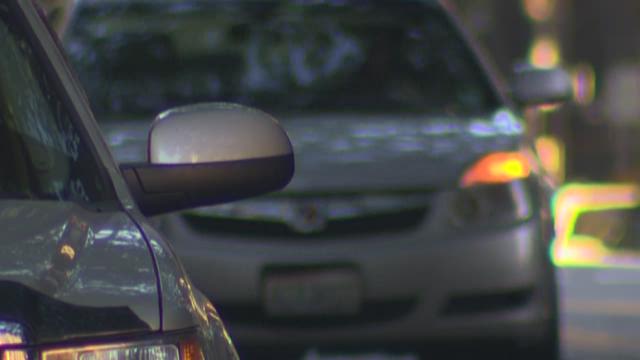 More than one-third of drivers in Seattle are either searching for parking or are ridesharing drivers waiting for ride assignments. That's according to a study by a group of University of Washington students looking at traffic sensor data.

The four students involved called this practice of searching for parking or rides "cruising."

The project used 63 sensors that already scattered through downtown Seattle. Student Orysya Stus said the team used a complicated process of machine learning. As they looked at the data, they threw out some of the trips -- many of which were too short to understand.

After that, they found that 35 percent of what was left was "cruising." They estimate that about 10 percent of those were Transportation Network Company (TNC) drivers waiting for an assignment to pick up someone. Uber and Lyft are examples of TNCs.

“It translates to a lot of fuel wasted per year, lots of wasted time,” Michael Vlah, another team member, said of cruising.

The students, who worked with the city and Microsoft on the project, warn their findings are preliminary, but they envision possible solutions down the road.

“Optimizing the traffic lights to pass people through problem areas at a quicker rate during specific times of day when we know there’s lots of cruising going on,” Vlah said.

Brett Bejcek and Anamol Pundle were the other two fellows in the project, which was part of the Data Science for Social Good (DSSG) program. The program is sponsored by the eScience Institute in collaboration with the Cascadia Urban Analytics Cooperative.