More than 1,500 people voted on twitter polls to name the new sweeper. 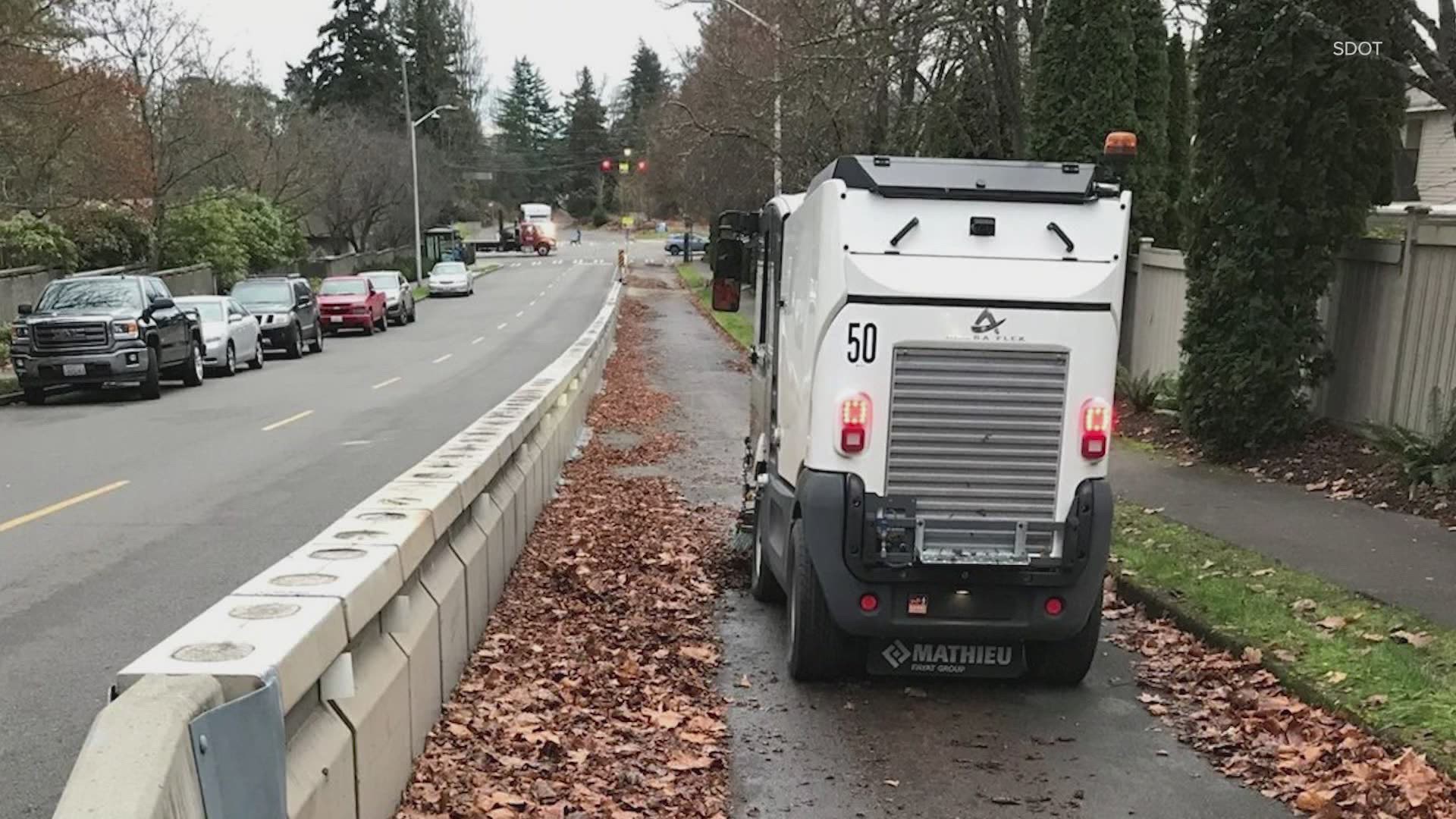 More than 1,500 people voted on twitter polls to name the sweeper.

"OK Broomer" was introduced by 11-year-old Pascal from Licton Springs as part of the Seattle Department of Transportation's "Name That Sweeper" contest that began May 18.

SDOT’s new protected bike lane sweeper is a smaller version of its street sweepers, which keep roadways free of debris and prevent pollutants from washing into storm drains and waterways, according to SDOT. The sweeper allows crews to cover more ground than clearing bike lanes manually. It services several times per week and can hold about 1.5 tons of debris.

These were the names submitted by community members: