A week after an off-duty Seattle police officer was accused of driving through a crowd, that officer no longer works for the department. 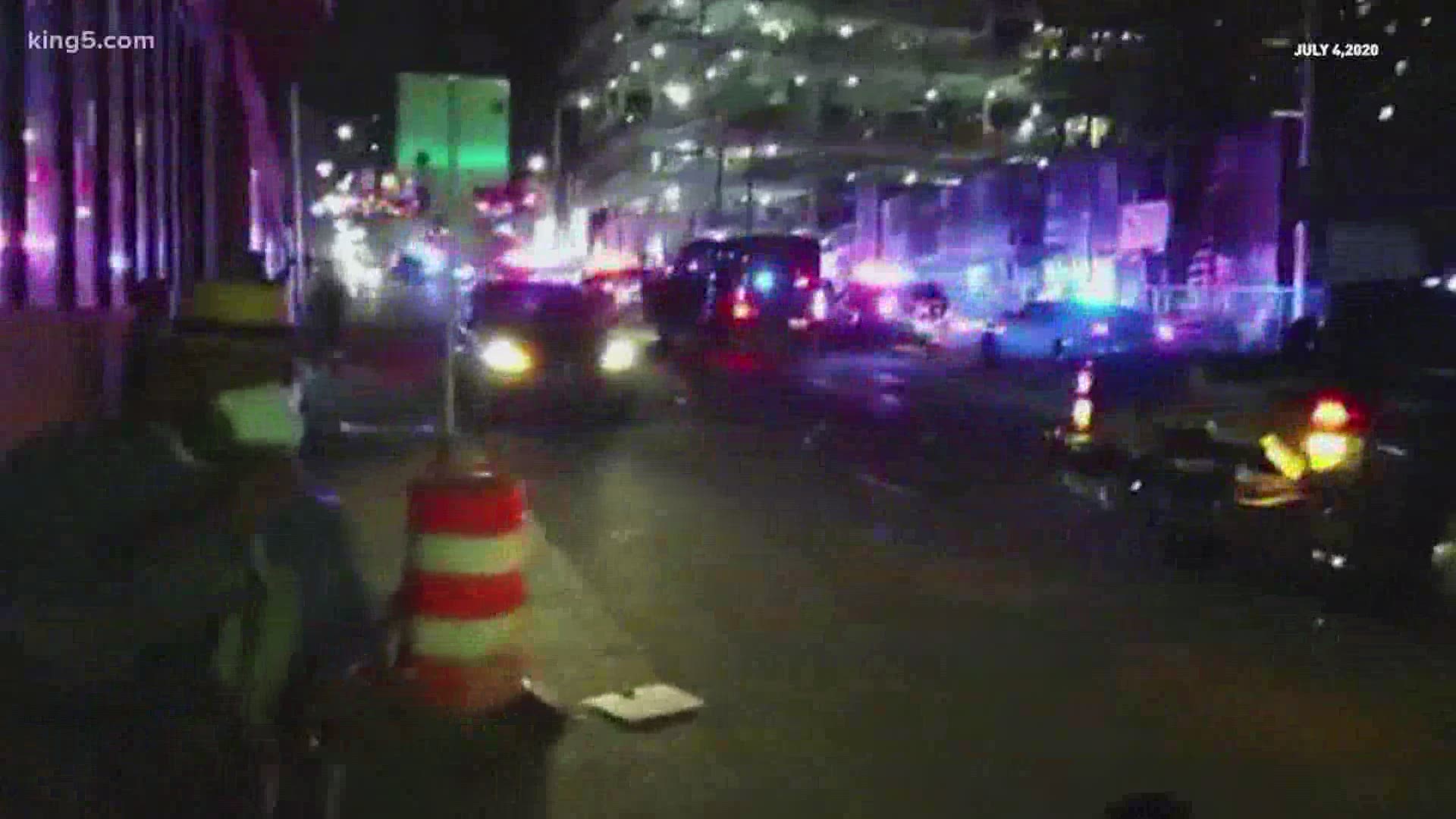 As of Friday, a police officer who protesters accused of driving through a crowd while off duty is no longer employed by the Seattle Police Department.

The incident will continue to be investigated by the Office of Police Accountability.

Seattle police say the off-duty officer was involved in a crash in their personal car near a protest on Capitol Hill just after midnight on July 4.

A group of demonstrators blocked the intersection of Boren Avenue and Olive Way, and the off-duty officer said they were navigating through the opening in the crowd when protesters surrounded the car. 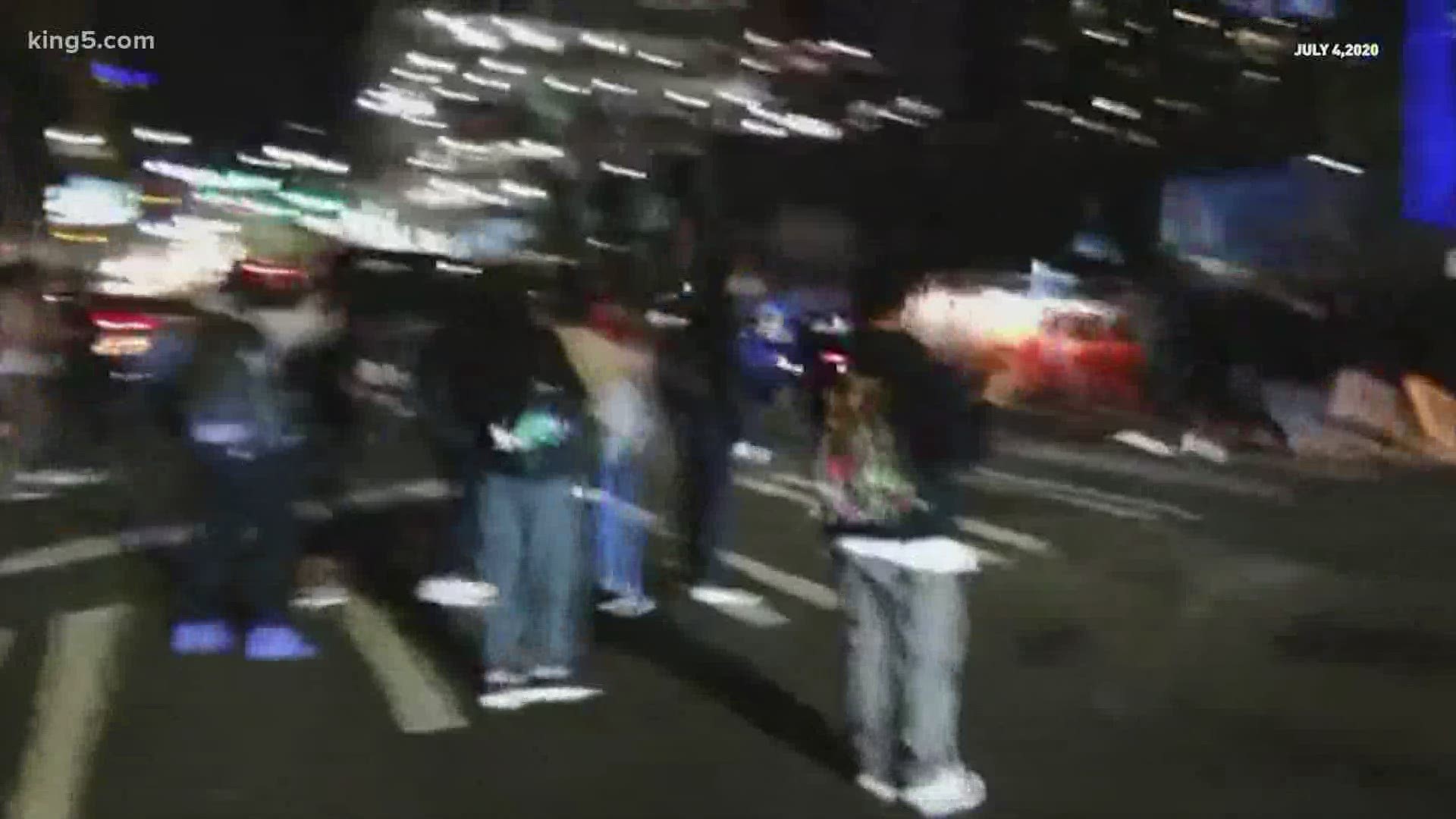 After the incident, Seattle police took the involved officer off street patrol.

The Office of Police Accountability shared the following statement with KING 5 on Friday evening: