Seattle city employees can now access paid family leave benefits after the death of a child. 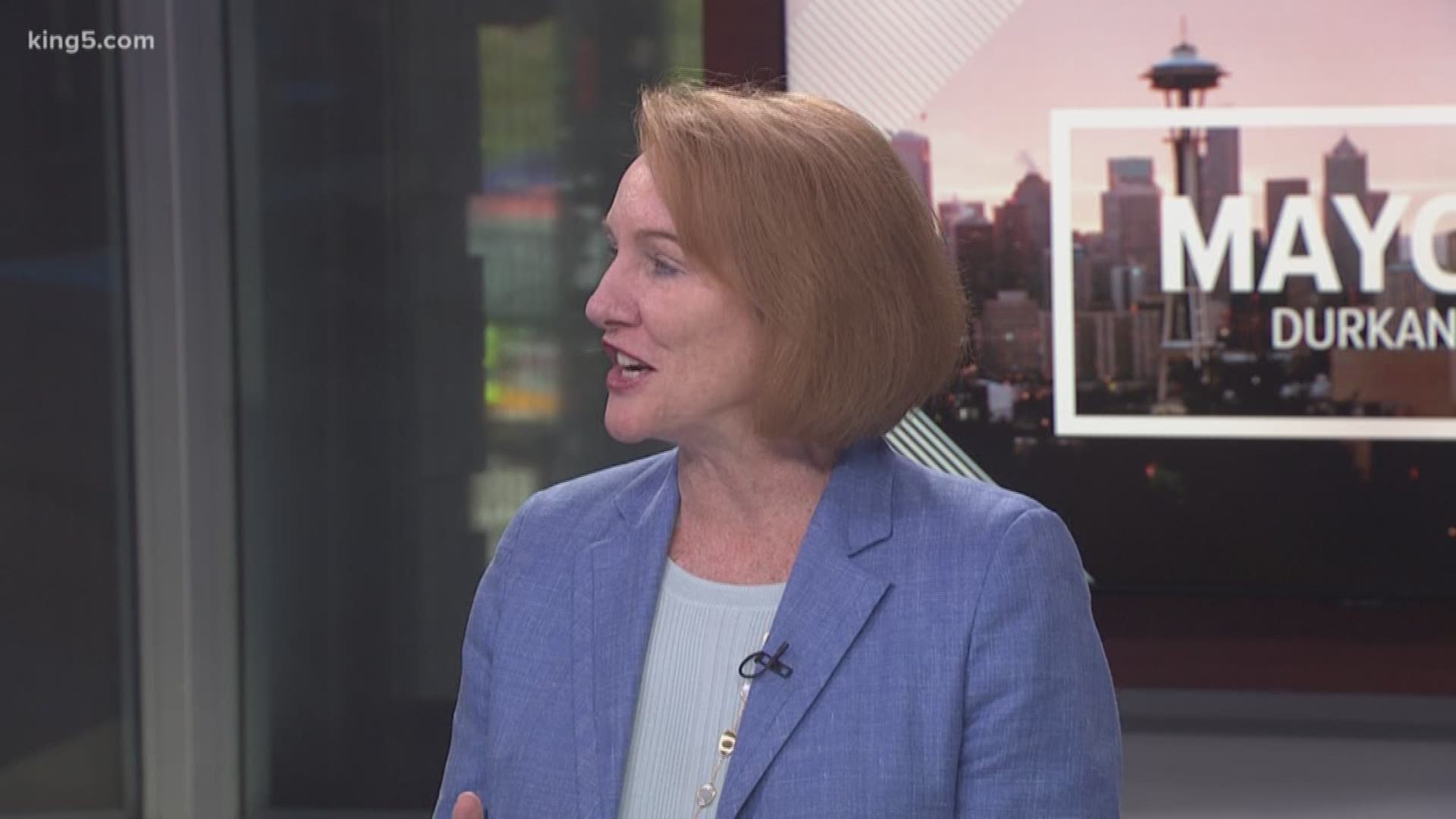 “We want to make sure that city workers, and actually any workers, know that when they suffer that kind of severe grief that we’re going to let them have the benefits that they should have,” Durkan said in May after she sent the bill to Seattle City Council.

Currently city employees can only take paid leave if they are caring for another family member. Employees can use paid sick or vacation time, but if that time is all used up they must either work, request donated sick time, or stay home without pay.

The law was prompted by the experience of city employee Rachel Alder, whose daughter Beatrice “Bea” Kathryn Alder died 36 hours after she was born on November 15, 2017 due to medical issues. Under the city’s policy, Alder didn’t qualify for more than three days of paid leave. 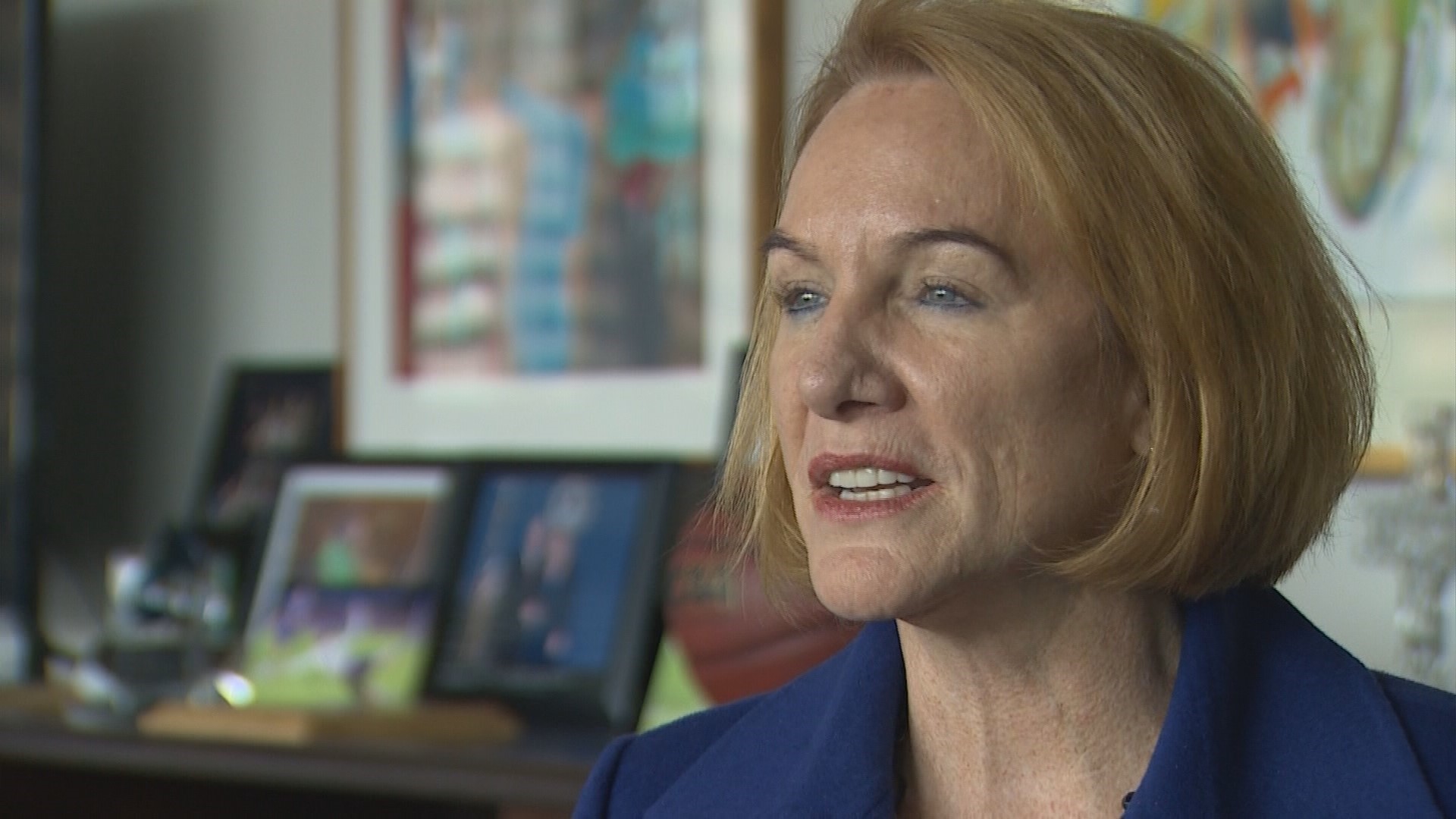