While the process is expected to take up to three years, historians and lawmakers are already mourning the loss of a space that gives access to important documents.

Officials say sale of the building on Sand Point Way will take up to 18 months and have requested to stay in Seattle for three years after. No immediate action will be taken to affect patrons seeking access to archives and records.

NARA's Seattle facility holds more than 56,000 cubic feet of records from federal agencies in Washington, Alaska, Oregon, and Idaho, according to NARA. It also holds a small number of records for a few agencies in Montana.

In response to the announcement, Washington State Sen. Maria Cantwell co-signed a letter of disapproval to Office of Management and Budget (OMB) officials, citing lack of communication with lawmakers and Native American tribes, who have documents important to sovereignty and history located at the Sand Point building.

According to Cantwell and others, including Rep. Pramila Jayapal, there was little justification of the NARA closure. They cite increased visitor numbers and the need for access to public records as reasons to keep the location open.

Officials say they will do everything possible to ensure cooperation with the community, researchers, and other stakeholders, as well as maintaining access to available digital versions of records while the transition takes place. Otherwise, people can request copies of records.

RELATED: How you can help the City of Seattle document and decode history

RELATED: Old newspapers guessed what 2020 would be like. They were (mostly) wrong 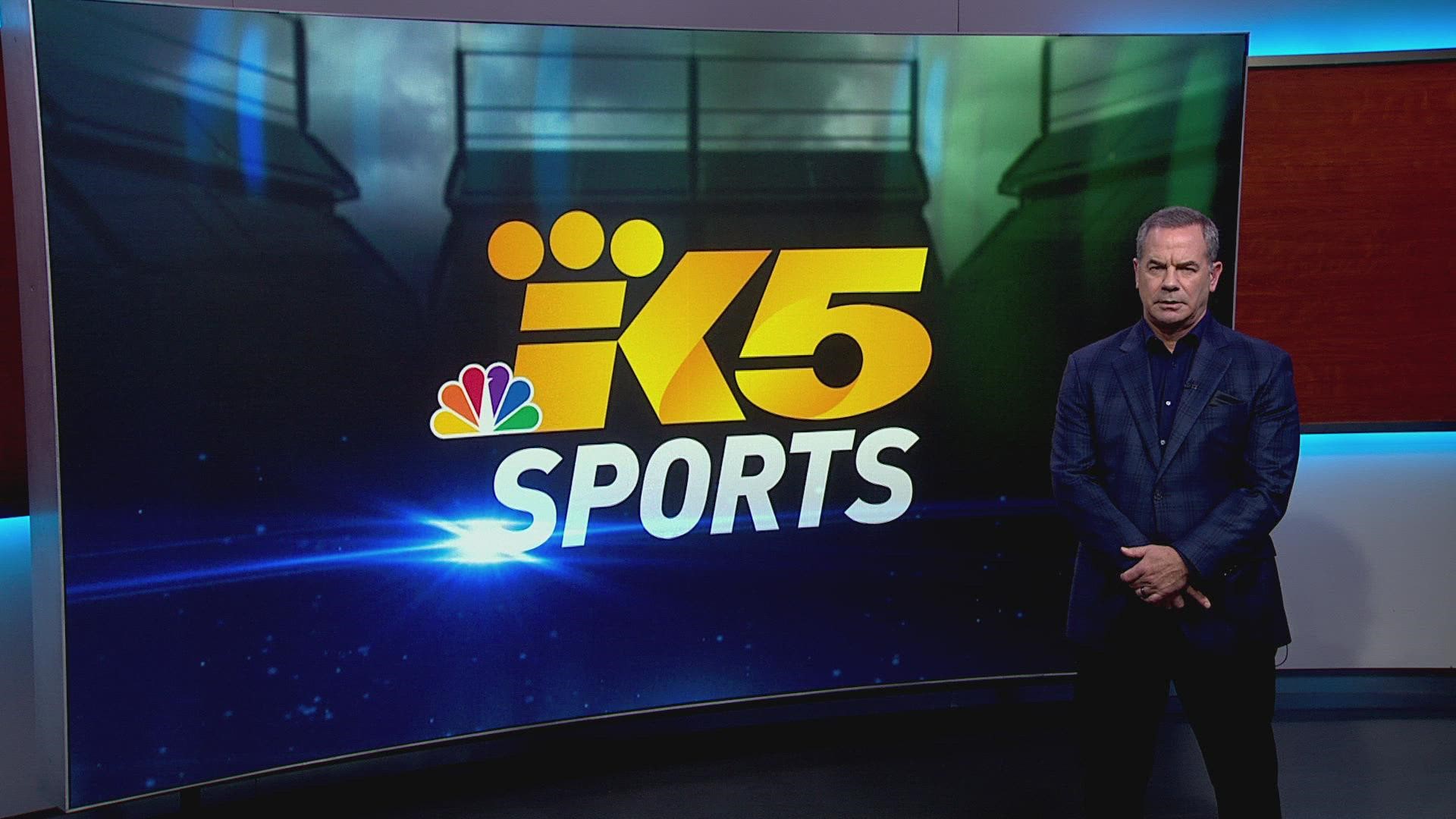