Seattle Police has been recognized nationally for its recent progress in protecting LGBT rights. Now the department has its first openly transgender police officer. 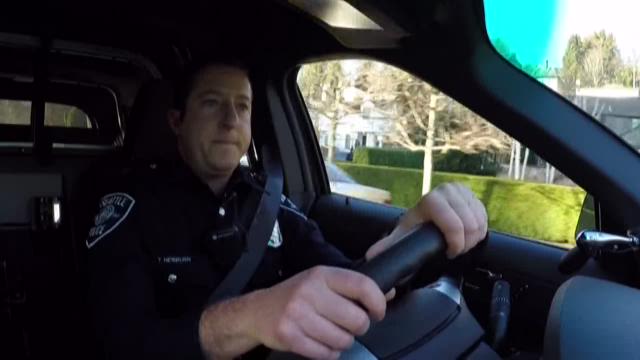 Seattle Police has been recognized nationally for its recent progress in protecting LGBT rights. Now the department has its first openly transgender police officer.

“I didn't always know I wanted to be a cop,” Officer Tori Newburn said. “I don't know if it found me or I found it."

“I didn't come out to my co-workers for quite some time,” he said. “I put a lot of thought into it. People don't look at me and automatically know that I'm transgender. Like most people don't know at all unless I tell them.”

He called that advantage a privilege.

Newburn grew up in Southern California. He started to transition ten years ago with the full support of his parents - another privilege, he said.

“They couldn't be prouder. My mom can’t not cry. She cries with happiness, like every single time I talk with her on the phone she can't contain herself,” he said with a laugh. 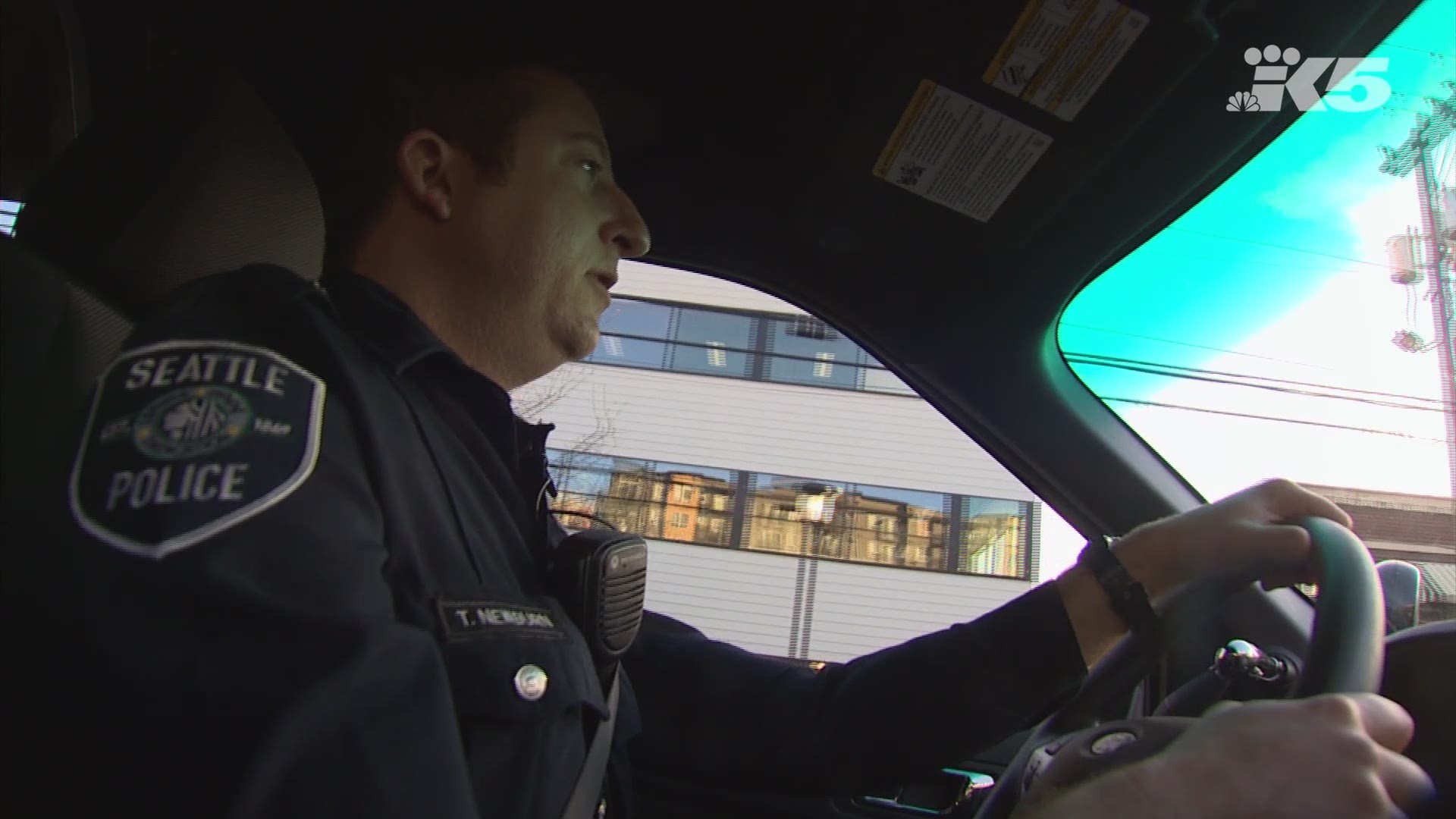 The 32-year old didn't come out to his fellow officers until May 2016. A pivotal moment in his decision happened last spring when SPD released its transgender training video.

“I was happy to see and hear that nobody had anything bad to say. They weren't sugar coating anything just because they knew a transgender person was in the room,” he said. “Because they didn't. That was very encouraging.”

Newburn said he hasn’t received one piece of negative feedback. Instead, people have sent him cards thanking him and congratulated him in person.

Perhaps that's partly because he works for a department recognized for its Safe Place program, which aims to reduce crimes against the LGBT community.

Take it from Jim Ritter, a gay officer whose been with SPD for more than 30 years, and started Safe Place.

“There is a lot of misinformation out there about transgender individuals. And having Tori talk about his experiences takes the mystery away about topics people don't know a lot about,” Ritter said.

Newburn credits his good fortune to the many people who came before him.

“I have this amazing job with this great department,” he said. “I have a lot of friends in this department. I have to use that to bring more positivity in the world.”