Matthew Woods claims once church officials became aware of his sexual orientation they refused him the position. 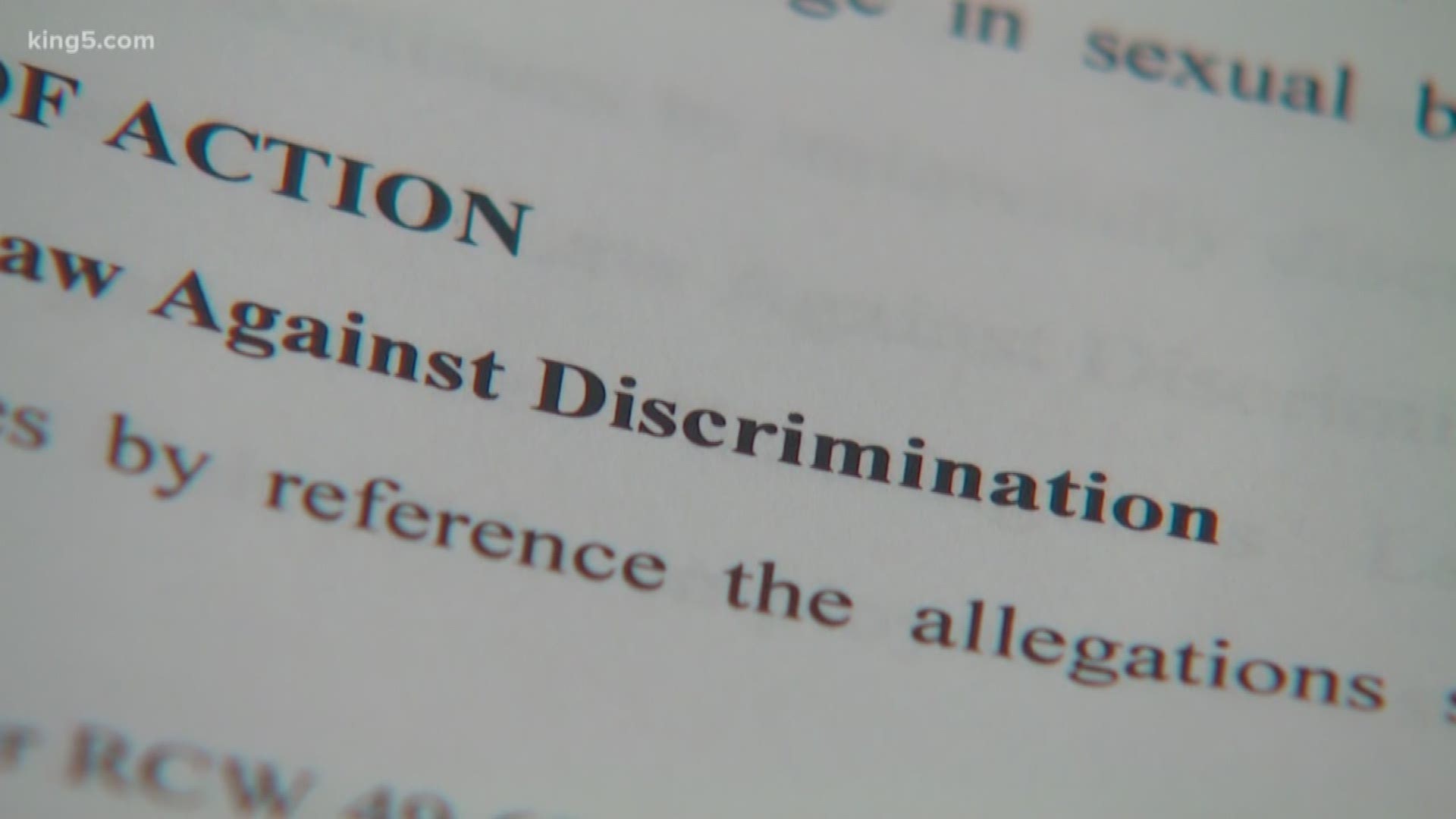 A man is suing that Union Gospel Mission for denying him a job because he is in a same-sex relationship.

Matthew Woods claims that he was encouraged to apply for the staff attorney position after interning with the Gospel’s legal aid program, but once church officials became aware of his sexual orientation they refused him the position.

“We’re willing to work with anybody and everybody along the way, but what we ask is that those who are employed on staff are consistent with the very purpose of our mission,” said Jeff Lilly president of Union Gospel Mission.

But Woods’ attorneys, Denise Diskin and Sara Amies, argue in a brief filed in King County Superior Court that UGM’s policy violates state law that prohibits employers from considering applicants on anything other than their qualifications.

A graduate of the University of Washington School of Law in 2014, Wood’s is now a lawyer with the Northwest Justice Project.