The University Bridge, which connects the U District to Eastlake, was stuck upright during the Friday evening commute and Saturday Husky game. 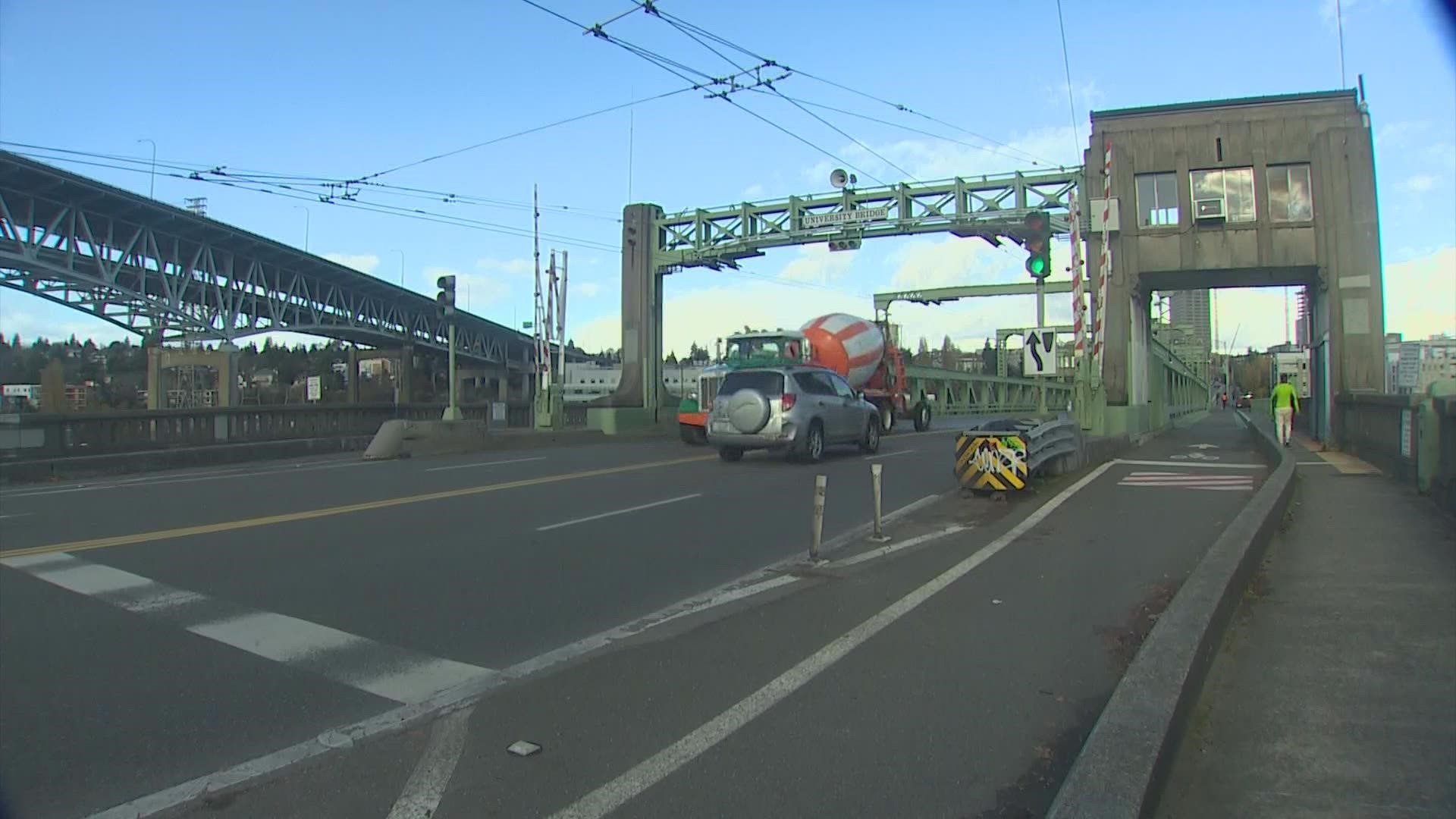 "I've been talking about this for over a year since the West Seattle Bridge cracked and was shut down," said Pedersen on Tuesday. He was standing in the same spot as he did earlier this year, raising alarm bells about the more than century-old bridge.

Back in April, he suggested the city issue emergency bonds for bridge repair, and warned that the University Bridge needed new "movable parts."

On Friday, the Seattle Department of Transporation (SDOT) said the bridge was stuck, with the spans in the upright and locked position, because it "appears to have been an electrical system issue related to a failed relay in a circuit that controls one of the motors that moves the bridge."

It wasn't fixed until Sunday, after a Friday commute and weekend Husky football game.

Pedersen said it's an example of the maintenance gap for multiple city drawbridges and spans. Seattle Mayor Jenny Durkan has pitched a budget that would replace the "movable parts" on the University and Ballard bridges and the Spokane Street span.

Yet, Pedersen has a line item amendment that would bond another $100 million in bridge repairs, and help with strategic planning and studies for the Magnolia Bridge, which has been a cause for concern ever since the Nisqually Quake in 2001.  An independent auditor also rated five bridges in poor condition in 2020 and claimed the city was tens of millions of dollars behind in maintenance.

Pedersen said the recent $1.2 trillion federal infrastructure bill will only do so much, and not necessarily ease the needs in Seattle.

"The federal infrastructure is a good start, but we need to do things locally, as well," Pedersen said. Based on his co-sponsors, it appears he now has majority support, with a likely vote by the end of the week.

The City of Seattle did receive a boost from the feds on Tuesday. Senators Maria Cantwell and Patty Murray announced that the East Marginal Corridor Improvement Project will receive a $20 million dollar grant to widen and improve the corridor, which is a vital route for truck traffic to and from the Port of Seattle. The work will be completed by the end of 2022. 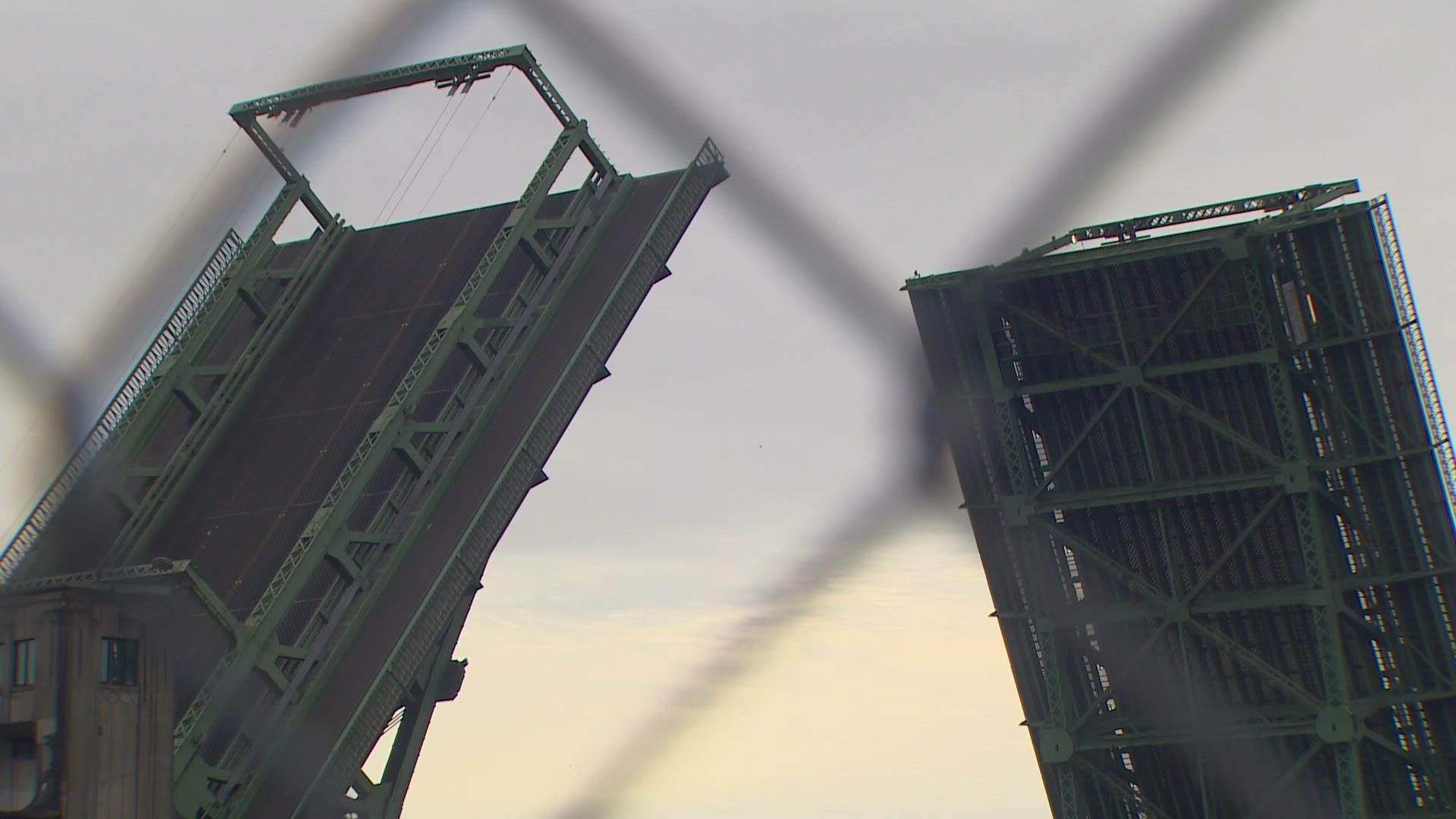 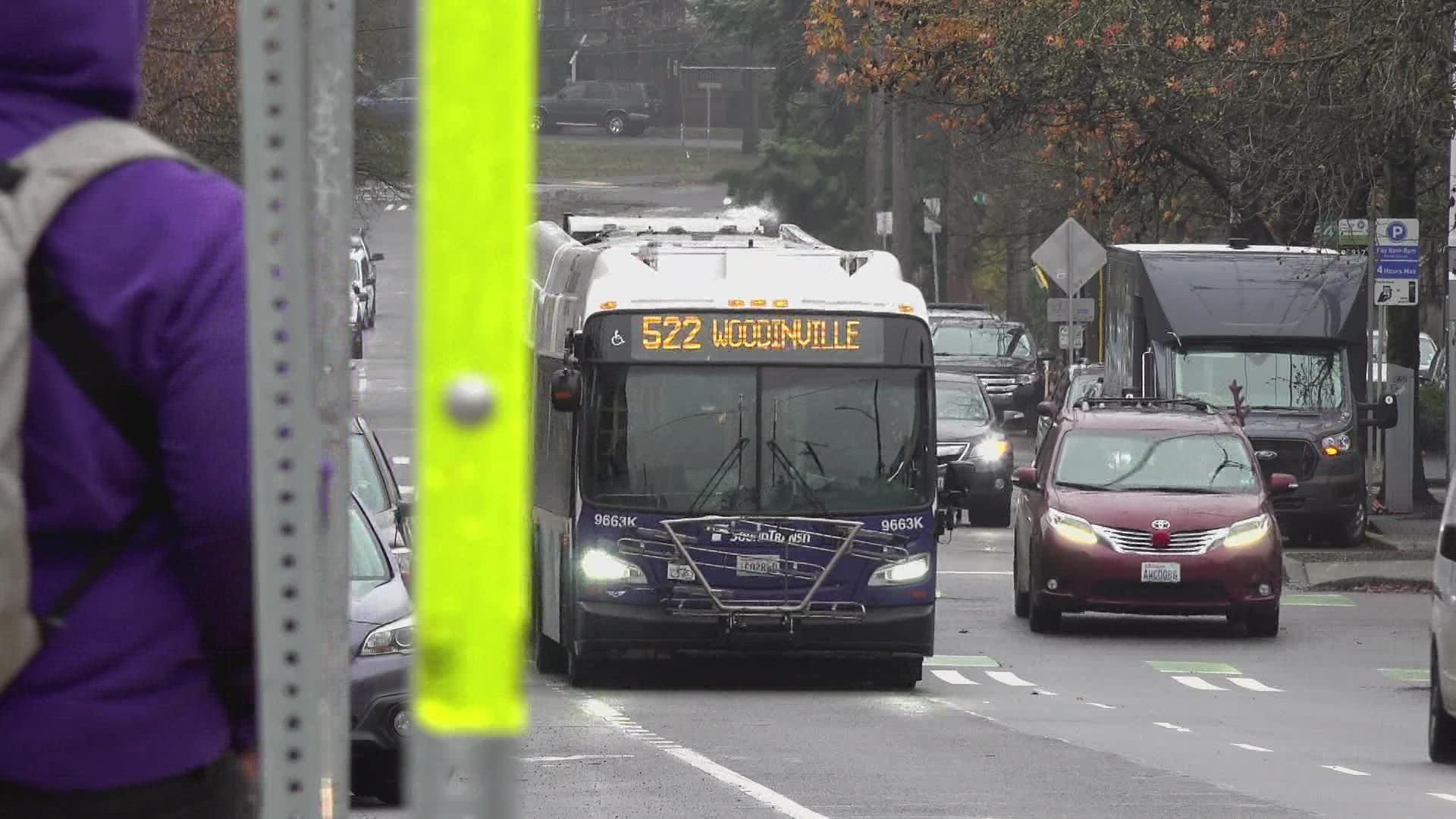