A couple engaged to be married is struggling to find a venue in a city that leaders say has reached its 70% vaccination goal. 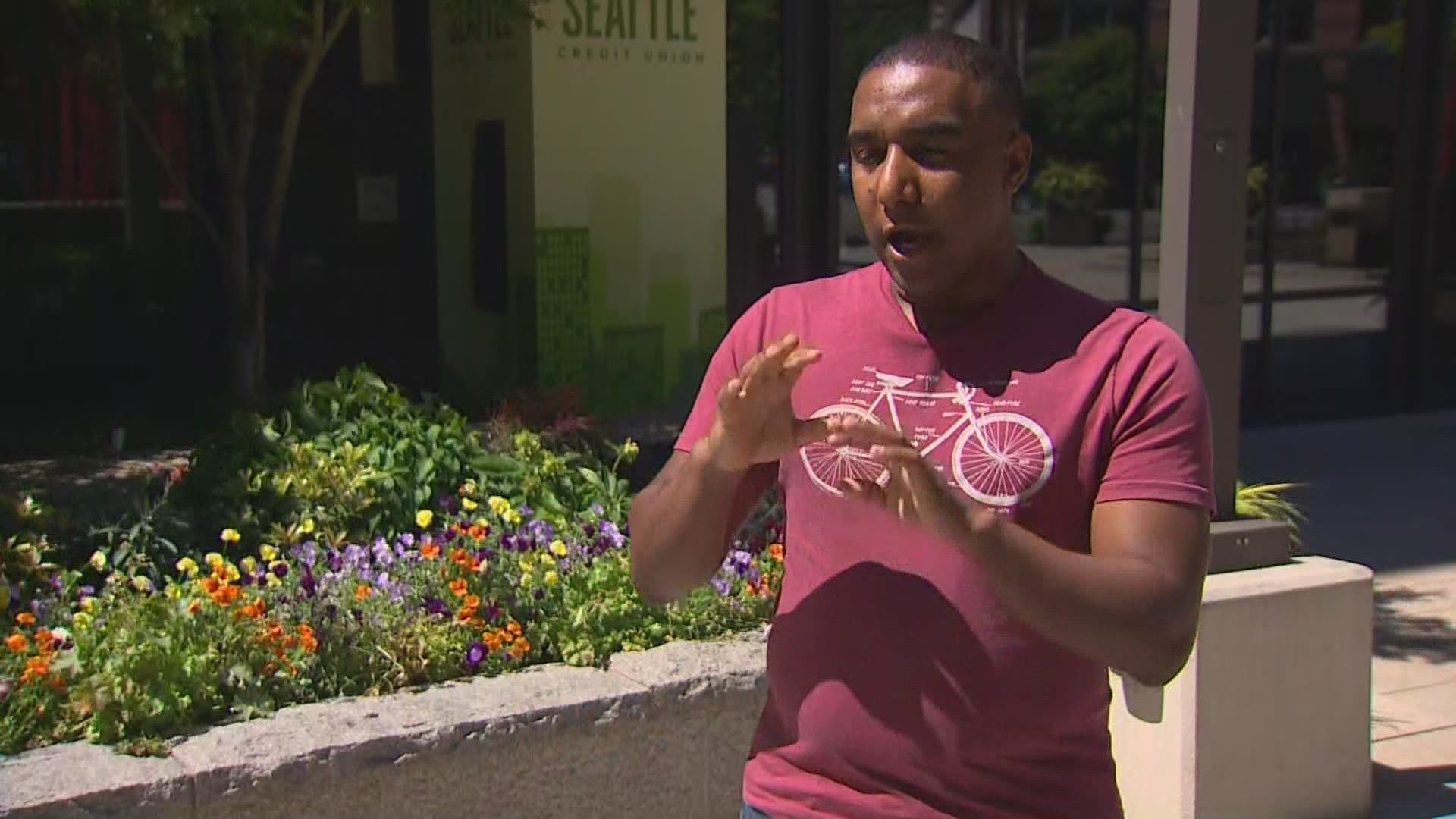 SEATTLE — Samuel Tesfamariam is excited to start his new life with his fiancée.

Because of the pandemic, he’s had to wait a while.

Now that Seattle and the country finally have the tools to fight the COVID-19 virus, Tesfamariam was hoping that this meant they could move forward.

“[Seattle Mayor] Jenny Durkan gets on the news and says, hey, the city is at 70 percent vaccination rate, everything is looking good in the city. I’m like, hey, this looks good for us. I see the Woodland Park Zoo is about to have a concert that same day, for a thousand people. I’m like, this is looking good!” Tesfamariam said.

But then he was hit with a complete 180 when he called to confirm his spot in Magnuson Park and was told his reservation was canceled.

“I was shocked by this,” Tesfamariam said. “And I was like, a month ahead? And she was like, yeah, the mayor, Jenny Durkan, hasn’t given us any steps on how to proceed on re-opening.”

The venue is a literal aircraft hangar with two large doors on the sides to let in plenty of air. Samuel says he was willing to work with the Seattle Parks and Recreation to make the event even safer.

“If people need to be vaccinated, we’re actually going to put it on our invites saying, hey, are you vaccinated or not, how we’re gonna seat people,” Tesfamariam explained. “But to completely cancel, a month before our wedding was horrifying.”

Now, with venues disappearing almost as soon as they pop up, Tesfamariam is running out of options fast and hopes that something can be worked out, or watch his savings disappear.

“I’m gonna lose out on thousands of dollars no matter what. That’s the headache about it. They’ve literally taken money from us,” Tesfamariam said. “Being a young couple, we saved this money throughout the year, or two years, to have a great wedding. And to just see it vanish is just a heartache.”

Seattle Parks and Recreation sent KING 5 a statement saying that they are allowing events in parks, which include weddings, but nothing indoors for the moment. It went on to say that they’re reevaluating their stance and will communicate out widely if there is a change. But for now, they are notifying cancellations a month before the event date.