The hospital says seven patients have died from Aspergillus infections since 2001. More than a dozen others have been sickened. 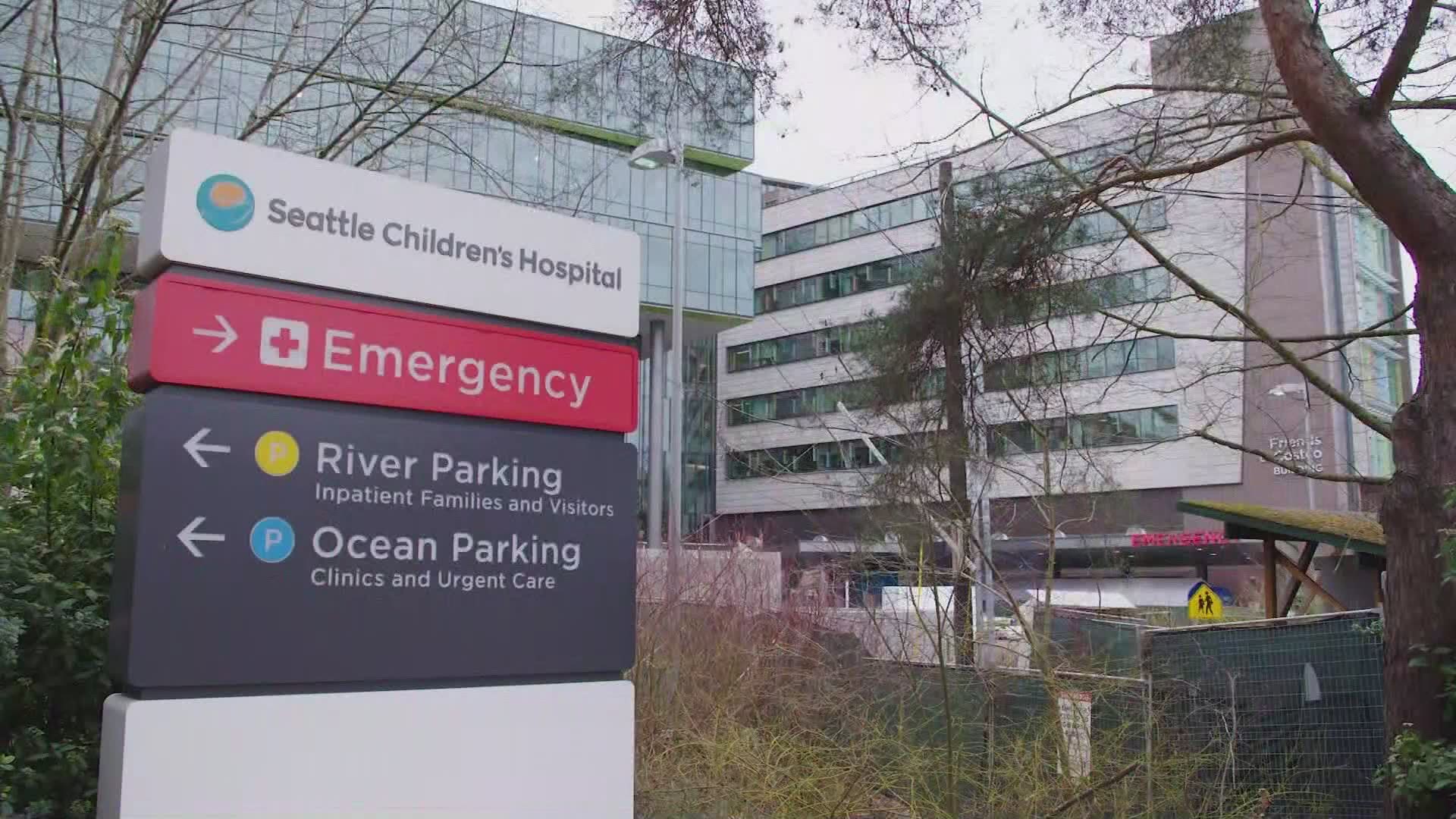 SEATTLE — Lawyers representing 19 current and former patients at Seattle Children’s hospital say they have interviewed more than 100 people “with similar experiences,” who may have been infected by Aspergillus mold during visits to the hospital.

The lawyers are seeking class action status for the numerous lawsuits filed against the hospital since it admitted in November 2019 to several patient deaths from mold infection.

The hospital says seven patients have died from Aspergillus infections since 2001. More than a dozen others have been sickened.

Plaintiff’s lawyer Karen Koehler also asked Judge Dean Lum during a Monday afternoon hearing to rule that the case should be a “premise liability” case instead of a medical malpractice case against the doctors and staff who treated the infected children.

“Your honor, this case is about a dirty building,” Koehler said while arguing that hospital administrators for decades failed to properly maintain the HVAC and air handling systems that circulate clean air through the hospital’s operating rooms.

The plaintiffs say shoddy maintenance allowed the mold to thrive in the HVAC system.

In a premise liability claim, the case can include infections stretching back to the 1990’s. In a medical malpractice case, the statute of limitations would bar cases that old.

The plaintiffs claim that there are far more victims of hospital-acquired mold infections, stretching back over more years, than the hospital has acknowledged.

A lawyer for Seattle Children’s, Stephen Rummage, argued that Aspergillus is a common mold and its often impossible to tell where the infection was acquired.

“Whose infections, if any, were actually caused by exposures at Children’s?” Rummage asked the judge.

He argued against class-action status saying each case will require individual investigation to determine the origin.

Judge Lum said it may take up to 60 days for him to make a ruling on the motion for class action status and a preliminary injunction of the “premise liability” request.