A group of landlords is suing the City of Seattle over rules set up to protect renters from evictions resulting from the coronavirus pandemic. 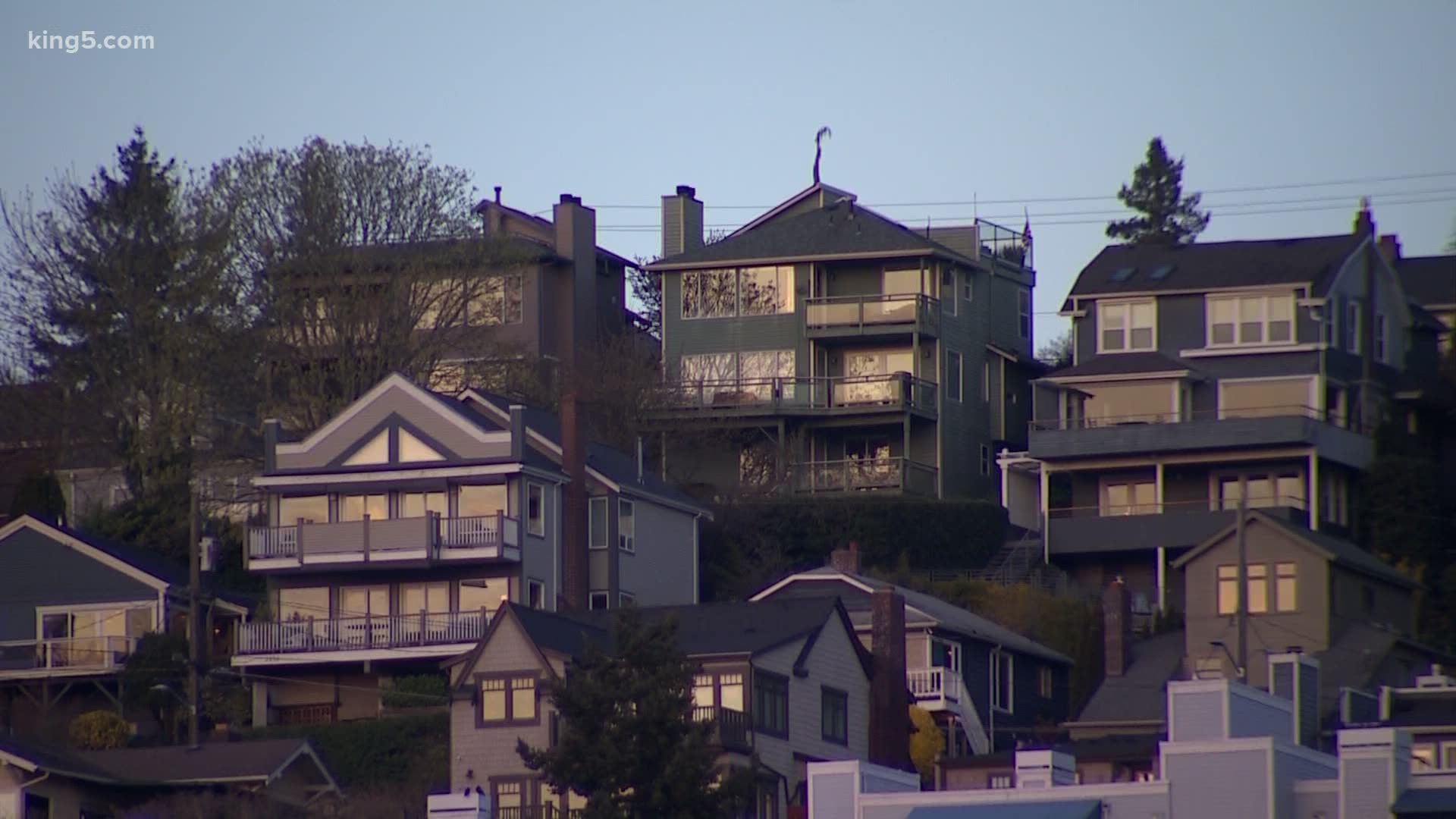 SEATTLE — A group of landlords is suing the city of Seattle over rules set up to protect renters from evictions resulting from the coronavirus pandemic.

“I’m being forced to act as a welfare agency,” said Scott Dolfay, one of the plaintiffs, who owns and rents out a one-bedroom house near Fauntleroy Park in Seattle.

Washington state extended a ban on renter evictions through Oct. 15 as a result of the ongoing pandemic. Seattle's mayor extended a city ban through the end of 2020.

In addition, the Seattle City Council passed a set of rules restricting evictions for six months after the mayor's order expires.

The landlords and the Rental Housing Association of Washington are challenging the six-month set of restrictions, as well as a ban on winter evictions, alleging the rules heap an enormous amount of stress and responsibility on property owners, many of whom rent out one or two units.

They are not suing over the current state and city COVID-19 eviction bans.

Dolfay said the current tenants of his house owe him about $5,000.

“There has to be repercussions for lack of paying,” he said.

The Seattle City Attorney's Office responded to the lawsuit on Thursday, saying, "We intend to defend the City in this matter, and we'll begin investigating the claims."

The six-month rule, which the Seattle City Council passed in May, provides an added defense for renters fighting eviction as they deal with the pandemic’s ripple effects.

According to Council President Lorena Gonzalez, who sponsored the bill, a tenant can use non-payment of rent for any reason as a defense to eviction, provided they submit a declaration of financial hardship to the court.

"Tenants may use this defense if needed, but this bill does not release renters of their contractual obligations to pay their monthly rent. If you are a tenant who can afford to pay your rent in full, you absolutely should," Gonzalez wrote in a May press release.

Dolfay said the extra financial burden he’s under may force him to sell his rental house next year.

“This is only going to allow for corporations to be landlords in the future because everyone like me will just sell and get out,” he said.

Earlier this month, a separate group of property owners sued the state and City of Seattle over the COVID-19 evictions moratoriums, alleging the laws violate landlords' rights to freely use and occupy their property. 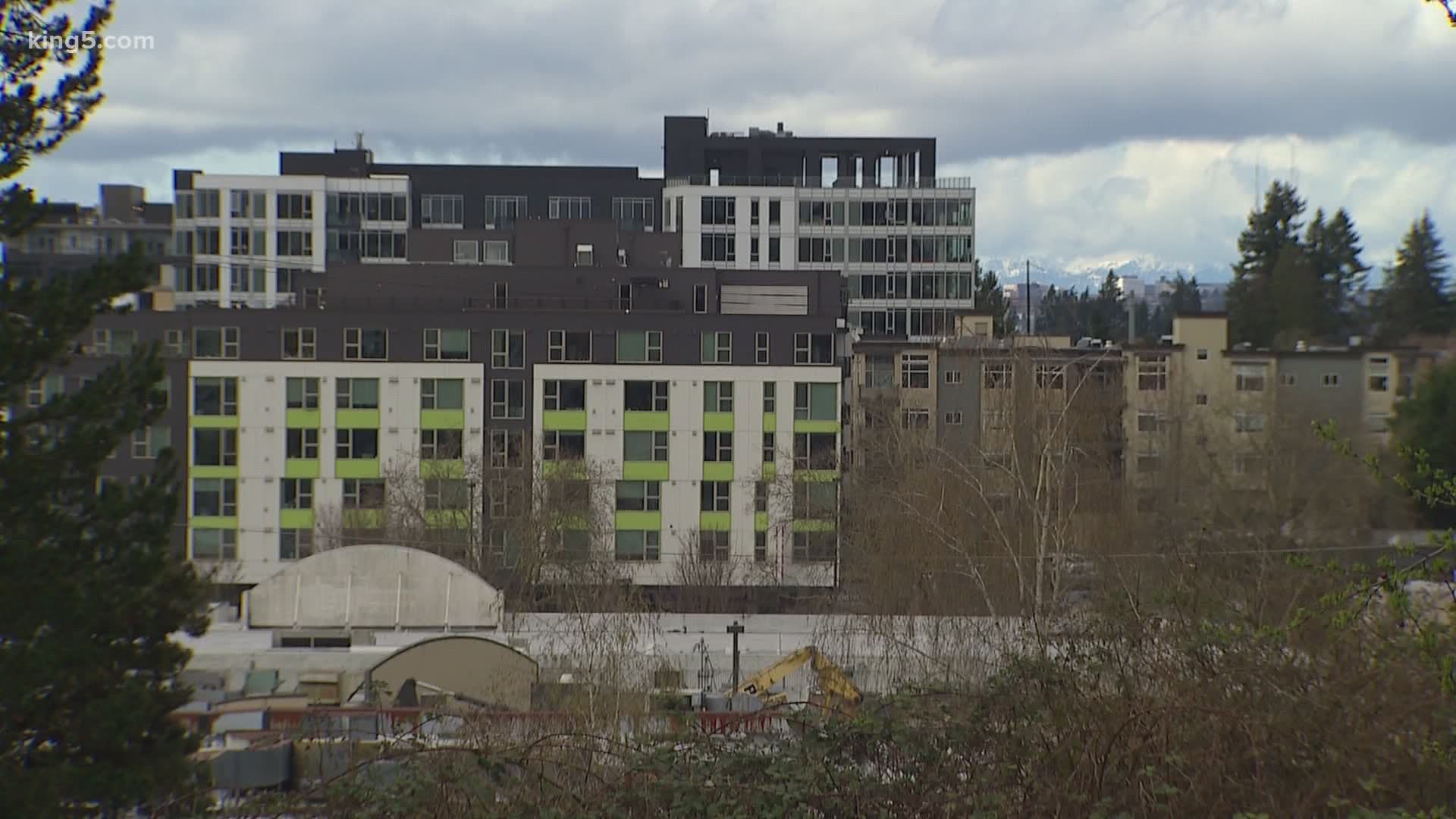 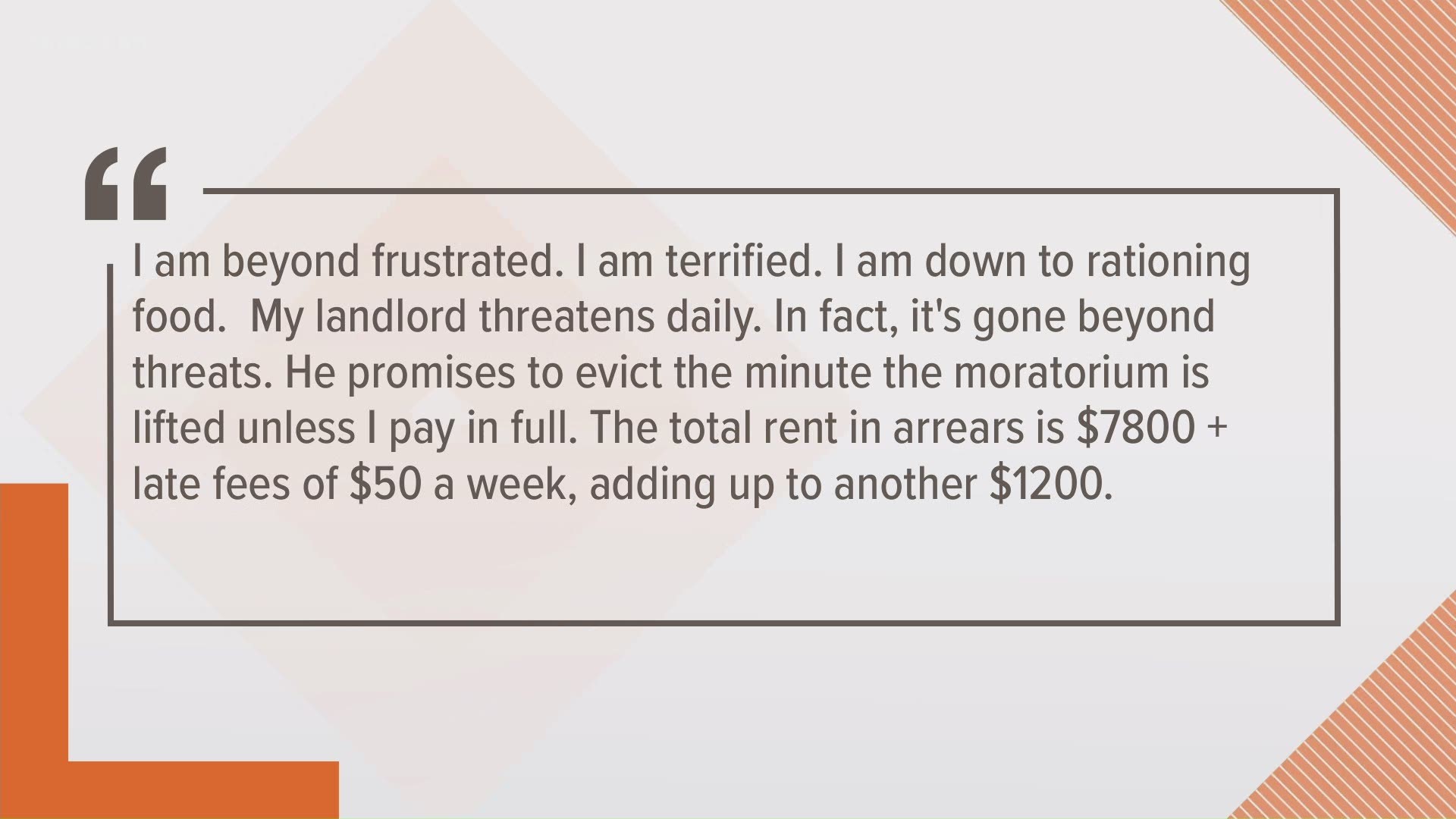