'A big piece of healing': Lake City shooting victim thanks officer who saved her

A woman who was injured during a shooting rampage in Lake City in March got to reunite with one of the Seattle police officers who saved her. 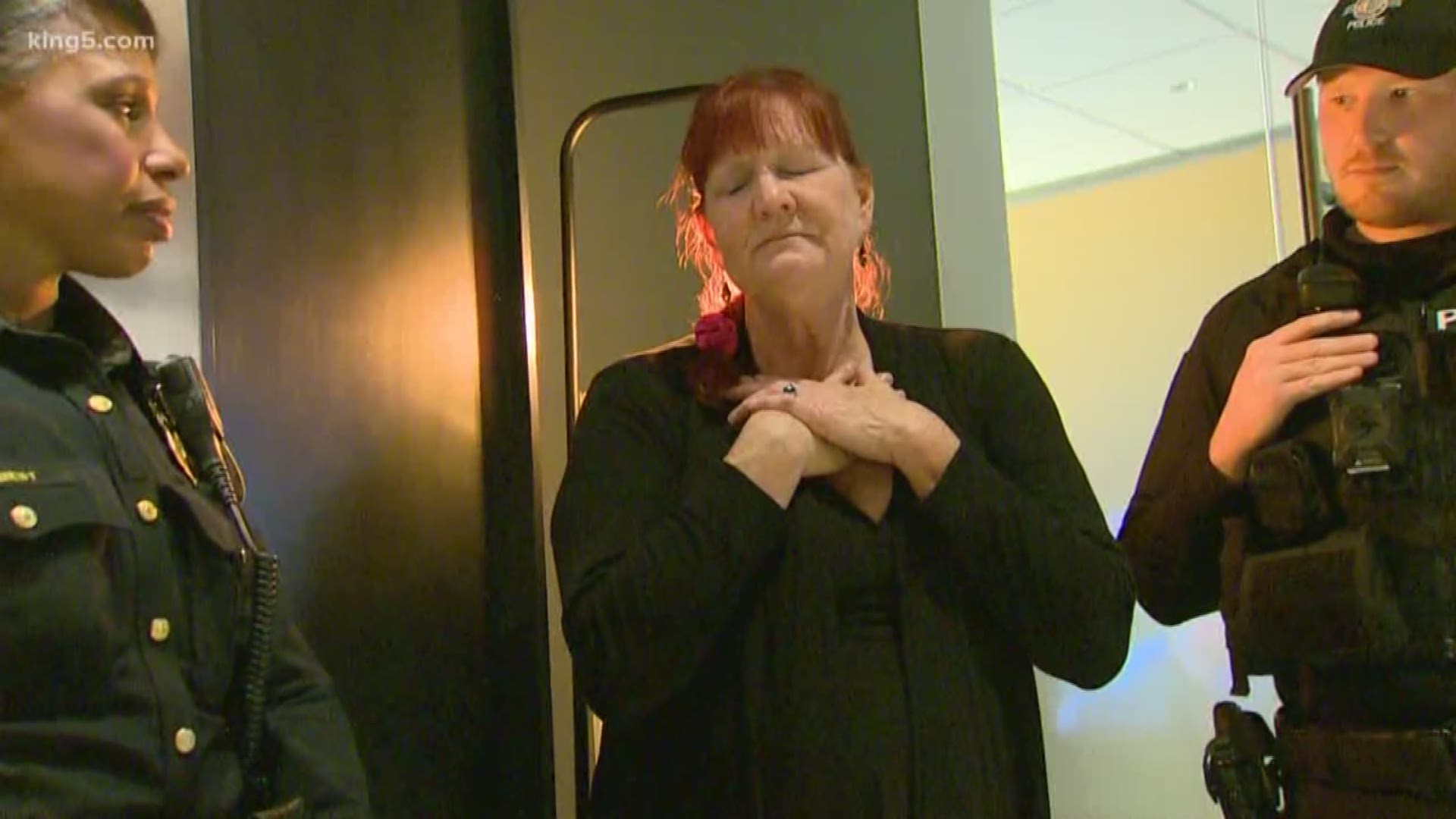 SEATTLE — A woman who was injured during a shooting rampage in Lake City in March got to thank one of the police officers who saved her.

“Thank you for being my family when my family wasn’t there,” Debbie Judd said to Seattle police officer Tyler Poole during the reunion Thursday evening.

Judd said she remembers very little of the afternoon of March 27, when a gunman approached her car in Lake City and pulled the trigger, striking her in the arm and back.

But she can still hear a voice of reassurance.

“I remember your voice saying, ‘we're here, you're ok, we're all over this place,’” Judd told Poole.

Two people were killed in the shooting. Two others, including Judd, were injured.

Poole found Judd bleeding at the shooting scene and applied a tourniquet. He stayed with her as she was rushed to Harborview Medical Center.

Judd, an elementary school teacher, is taking some time off as she continues to recover, physically and emotionally.

“This is a big piece of healing to put in place,” she said of the reunion.

“This is a perfect example, I think, of why the majority of us do the job,” Poole said.

Thursday’s gathering was organized by Seattle Hockey Partners, the group bringing an NHL team to the city.

Seattle Hockey Partners President and CEO Tod Leiweke surprised officer Poole with season tickets to the team’s first season on one condition: he must bring Judd to opening night.

Seattle Hockey Partners is giving Judd $5,000 to donate to a charity of her choosing. She said plans to give to the Seattle Police Foundation, a nonprofit which helps buy equipment for SPD officers, including the tourniquet which helped save Judd's life. 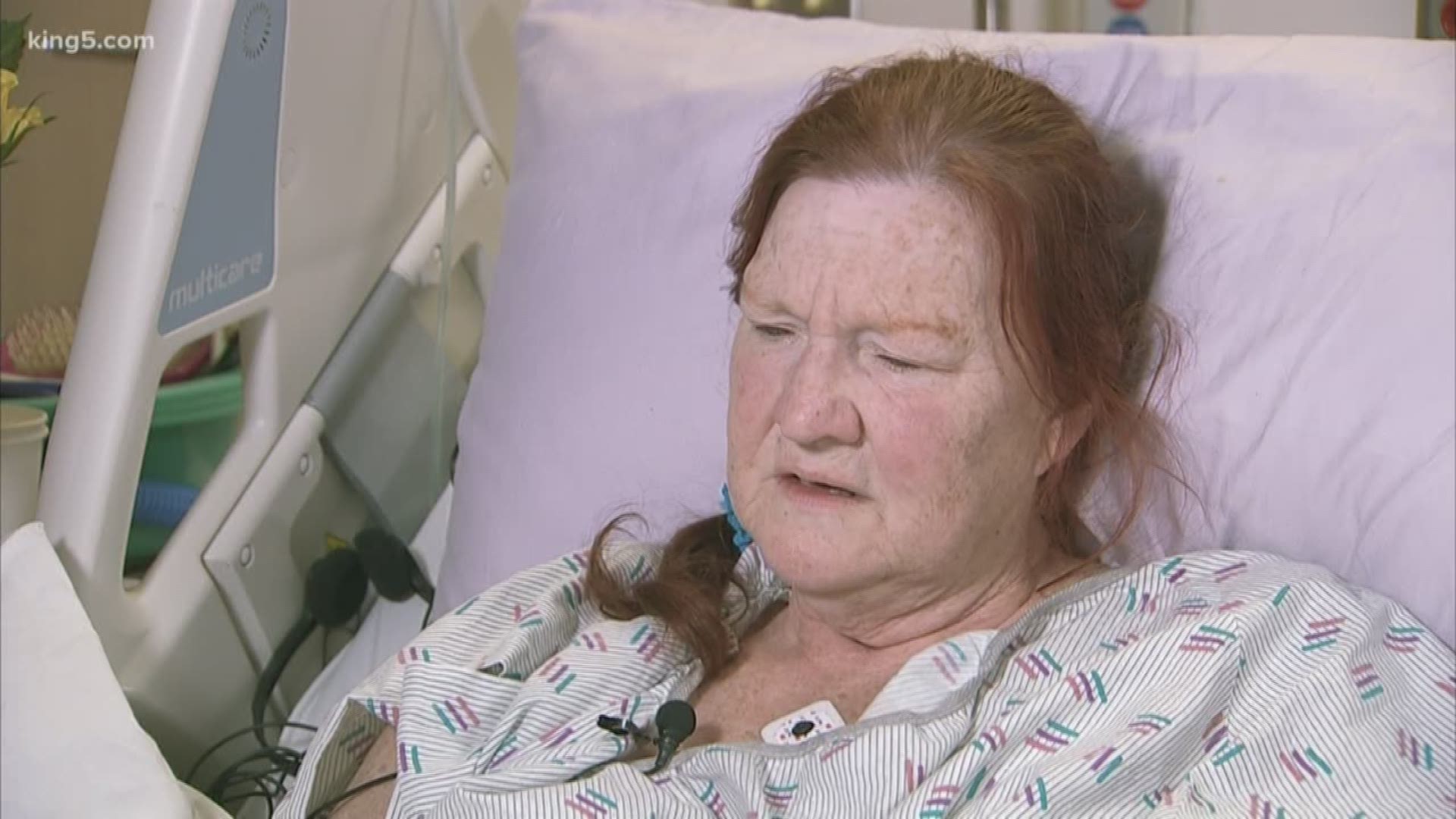