Voters will decide whether to recall Seattle Councilmember Kshama Sawant in December. 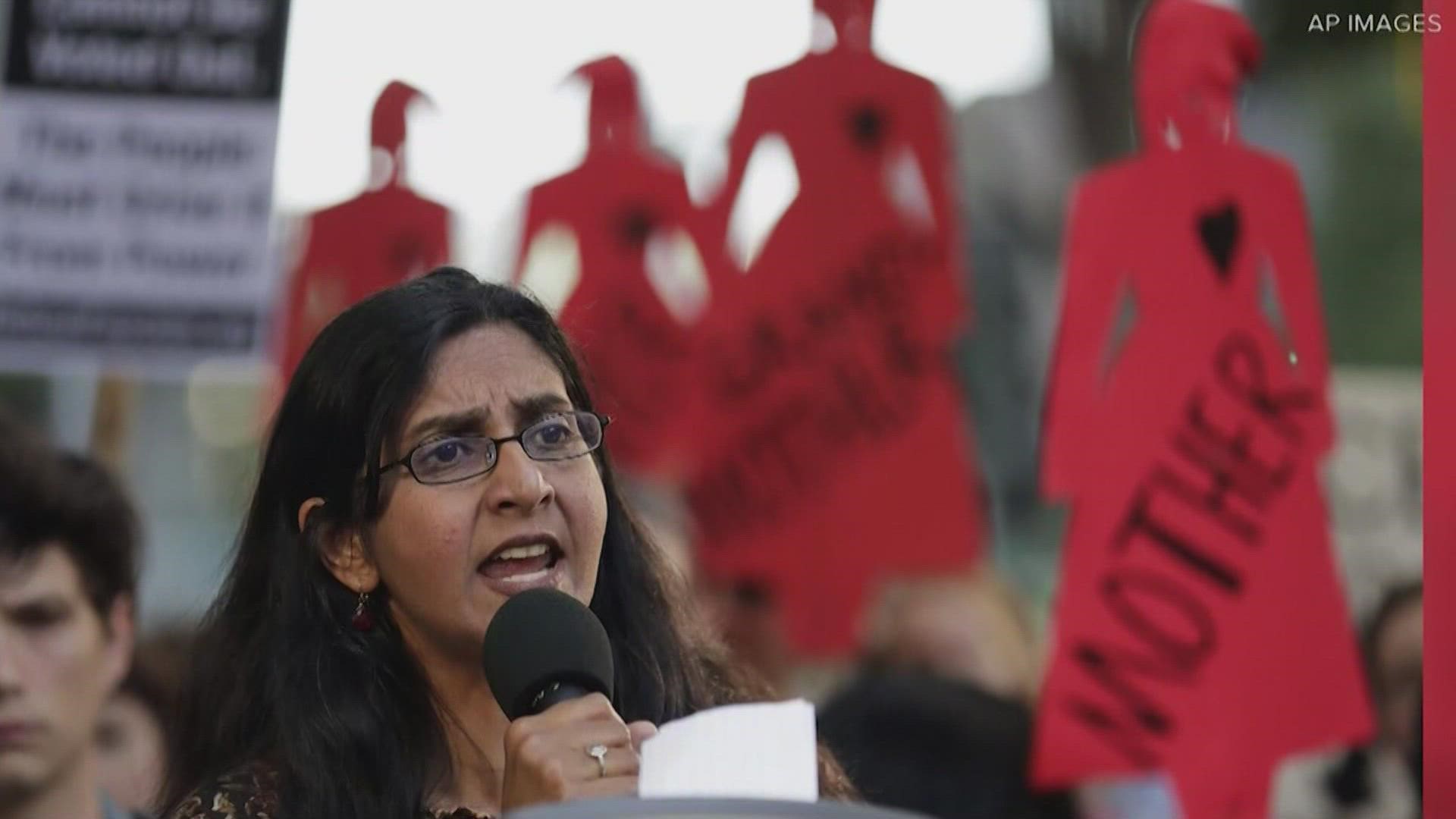 SEATTLE — Single-issue ballots are being mailed to more than 76,000 voters in Seattle's District 3 for the Dec. 7 recall election of Councilmember Kshama Sawant.

Ballots for the election will only be sent to voters in District 3, which includes Capitol Hill, First Hill, the Central District, Madrona, Montlake and Leschi.

Most voters should have their ballots by Nov. 22.

The campaign to recall Sawant started at the end of summer 2020. Sawant was formally accused of misusing city funds for a "Tax Amazon" campaign, to which she later admitted wrongdoing.

The council member also unlocked Seattle City Hall for a protest and led a march to Seattle Mayor Jenny Durkan's home. Durkan's address was previously hidden by state statute, given her prior career as a U.S. attorney. The mayor's home was vandalized with graffiti and, in an interview with KING 5, she said her family continues to be harassed and threatened.

"It's about holding a politician accountable," said Henry Bridger, the campaign chair, earlier in September.

RELATED: Is Seattle seeing a sharp shift in its politics?

The ballots will include both the charges against Sawant and her response to them. Voters will vote either "Yes" or "No."

Sawant has responded to the recall effort in the ballot measure, urging voters to vote "no."

"Vote ‘NO' on the right-wing recall. The charges against Kshama Sawant are dishonest, and the courts haven’t found her guilty of anything.

Kshama, an immigrant woman of color, is being attacked for participating in peaceful Black Lives Matter protests. This recall is part of the racist right-wing backlash attempting to criminalize protest nationally.

Big business and the right wing want to remove Kshama because she’s such an effective fighter for working people. Rather than appeasing the establishment, Kshama has used her 8 years in office to win historic victories like the $15 minimum wage and Amazon Tax to fund housing. Rather than taking home the $140,000 Councilmembers pay themselves, Kshama lives on an average worker's wage and donates the majority of her salary to social justice movements.

The recall is bankrolled by the corporate elite and 500+ Republicans, including Trump’s biggest Washington donor, George Petrie. Corporate landlords back it because they want to stop Kshama’s fight for rent control.

Kshama didn’t lead the march on Mayor Durkan’s house, and it’s no crime to stand with Black Lives Matter as Kshama did at the peaceful City Hall rally. Kshama didn’t break the law, but like civil rights leaders and socialists before her, she’s always prepared to put herself on the line for working people.

Ultimately this recall will be decided by you: will you vote ‘NO’ and stand with Kshama Sawant, one of the nation's most progressive elected representatives, OR will you side with big business and the right wing?"

If recalled, the Seattle City Council would then appoint a replacement to fill out the term, according to Watkins. Sawant's current term is up in 2023.