Two men will each spend 40 years in prison for killing two people inside Seattle's former illegal homeless camp known as "The Jungle." 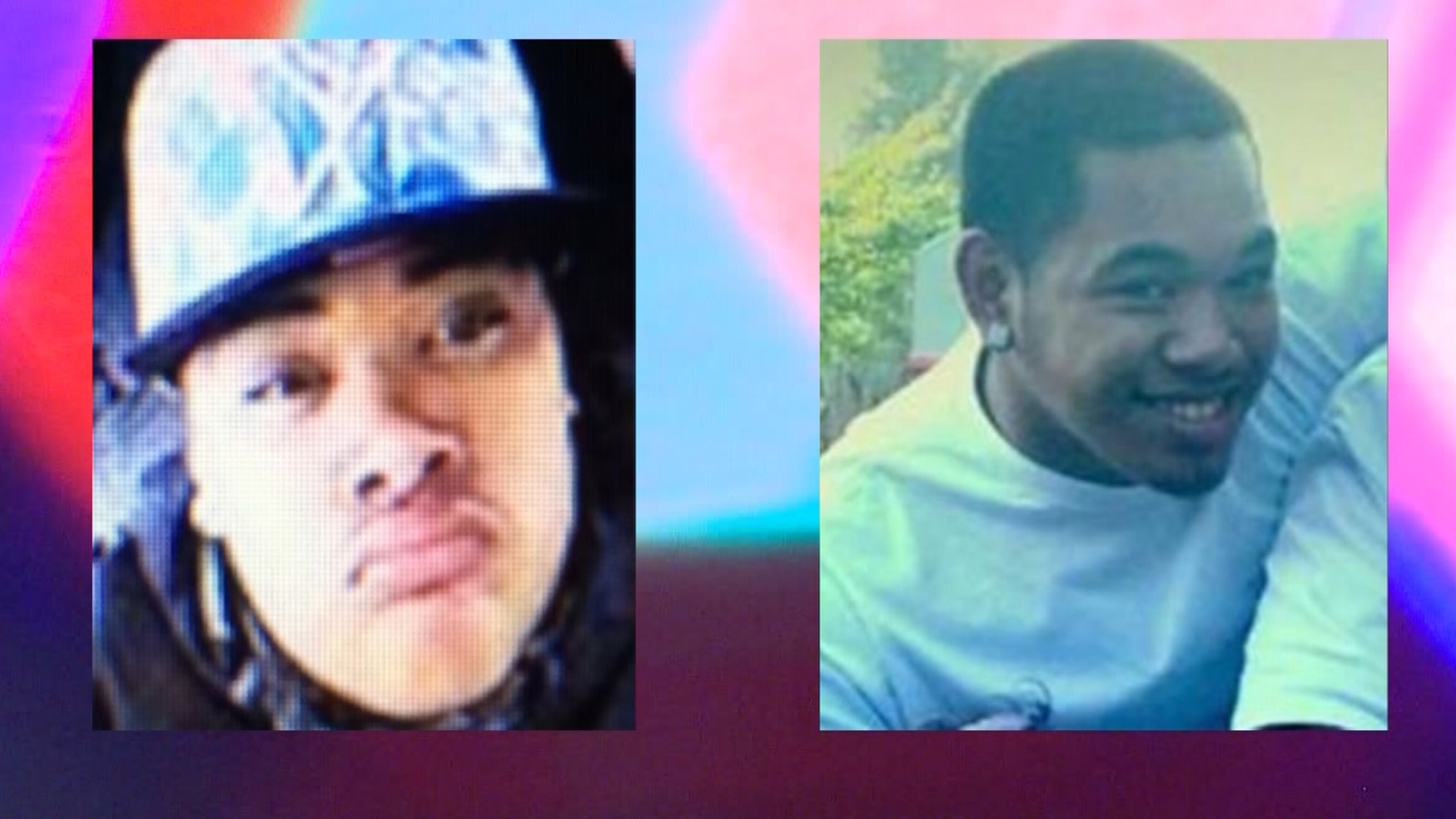 SEATTLE — Two brothers were each sentenced to 40 years in prison more than four years after a deadly shooting in the former illegal homeless camp known as "The Jungle."

James and Jerome Taafulisia, who were found guilty of first-degree murder last year, were sentenced on Thursday in King County Superior Court.

Jerome and James Taafulisia were 16 and 17 at the time of the shooting in the homeless camp. Their first two trials in August 2018 and March 2019 ended in mistrials.

Police described the shooting as “targeted.” Prosecutors said their motive was to rob a small-time drug dealer of about $100 worth of heroin and several hundred dollars in cash.

"The Jungle," which was situated under I-5 in south Seattle, was notorious for multiple cases of criminal activity and drug use.

The encampment was shut down and cleared out by the city in October 2016.