City officials say seven workers who were wearing flotation devices were on the pier when it began to collapse. 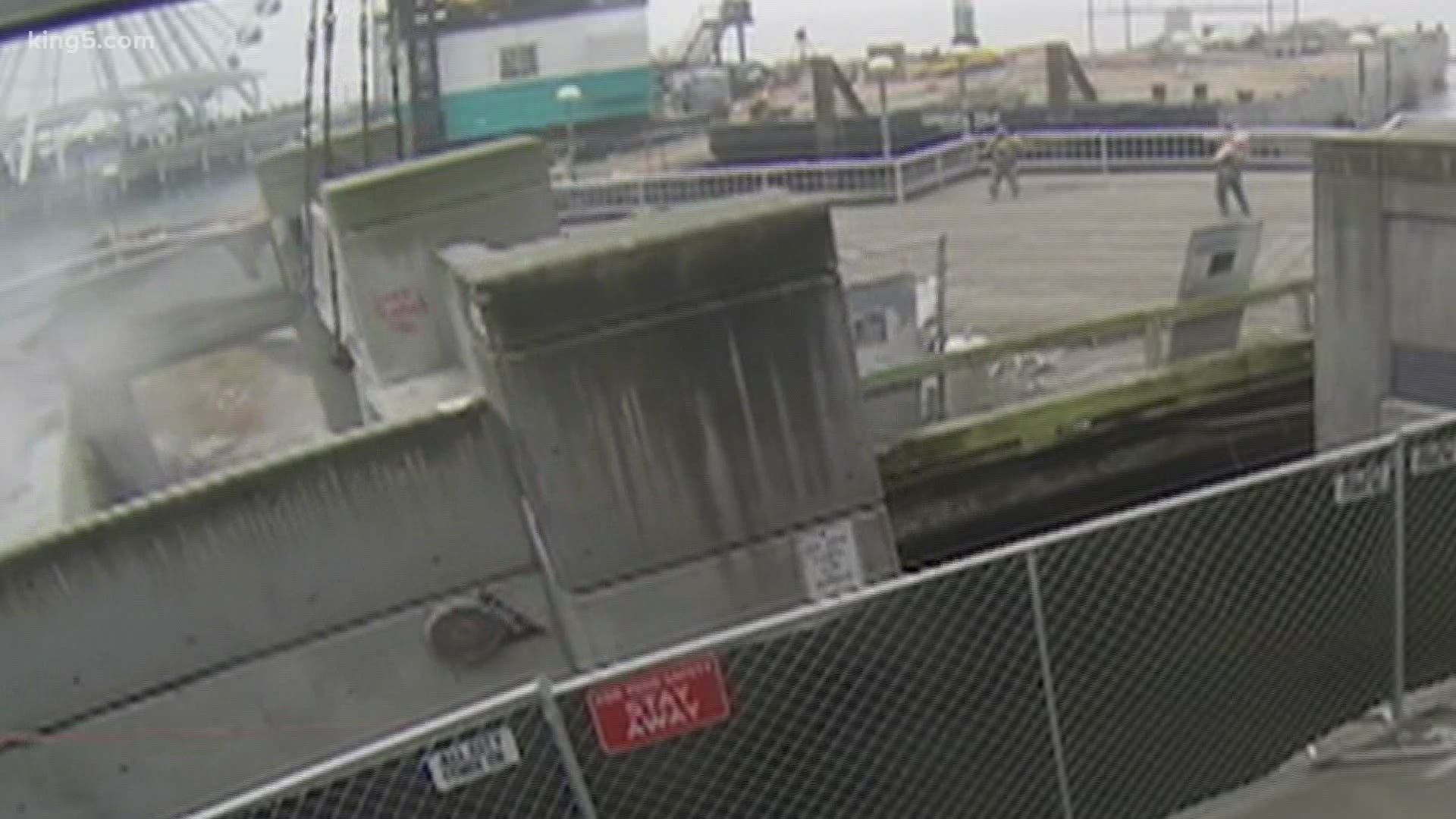 SEATTLE — Federal and state workplace safety inspectors have opened investigations into the collapse of a pier along Seattle's waterfront while crews were in the process of demolishing it.

Officials say two workers who were hurt when Pier 58 suddenly collapsed on Sept. 13.

City officials say seven workers who were wearing flotation devices were on the pier when it began to collapse. 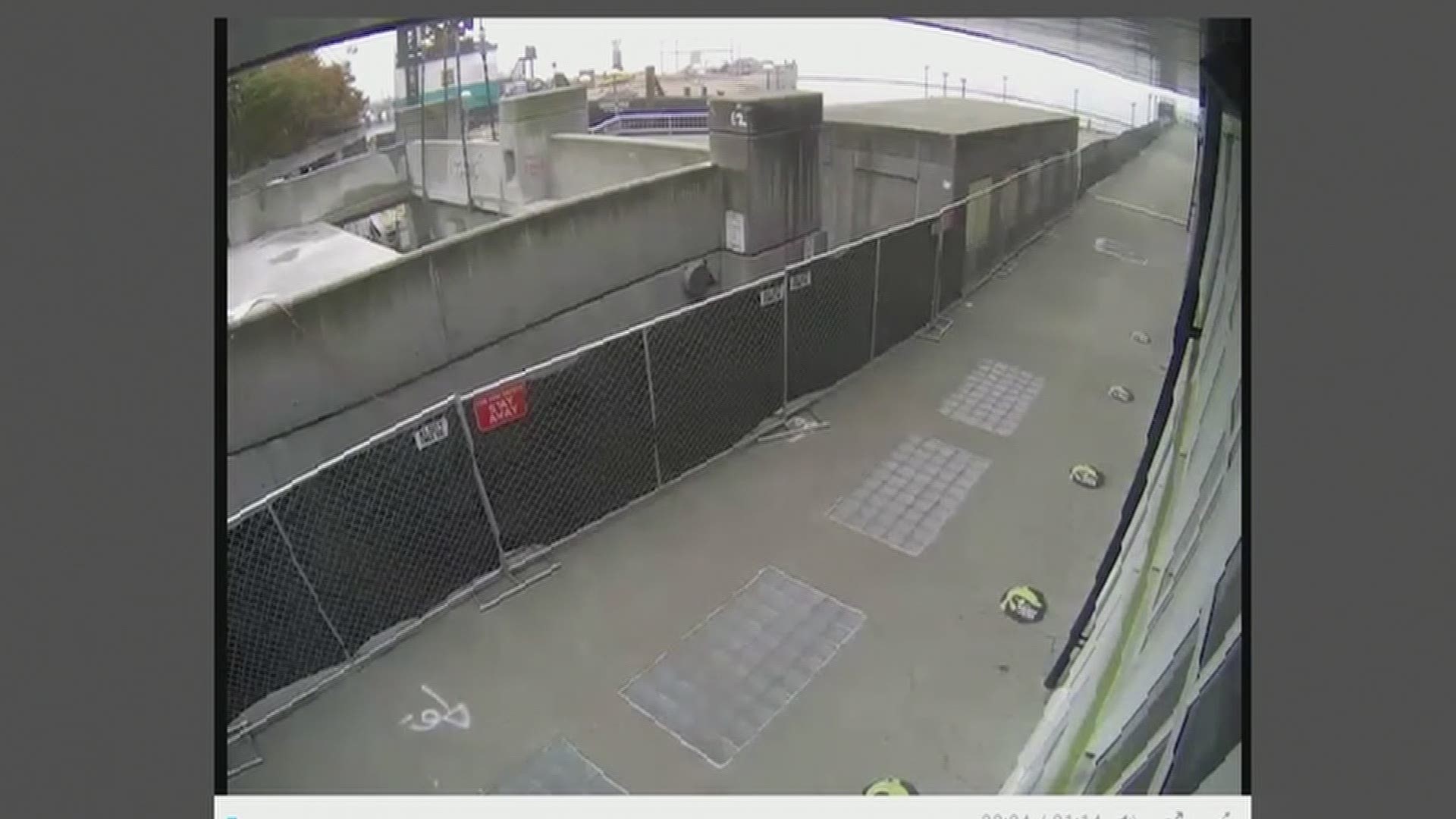 Pier 58 gave way approximately a month after officials discovered it had moved inches away from the land. The movement was discovered following a water main break.

Seattle Parks and the Seattle Department of Transportation had already closed the pier.

An engineering firm recommended the pier be removed within 90 days after finding that it was failing at least in part due to the strain being created by heavy concrete - with the northeast corner being the most critical for removal.

Work on deconstructing the pier has paused as the city determines next steps and figures out a way to remove the concrete that plunged into Elliott Bay. That includes assessing any damage to the fountain that the city intended to keep intact and use in the new waterfront park.

As of Sept. 15, there was no date on when work will resume or "clear next step."