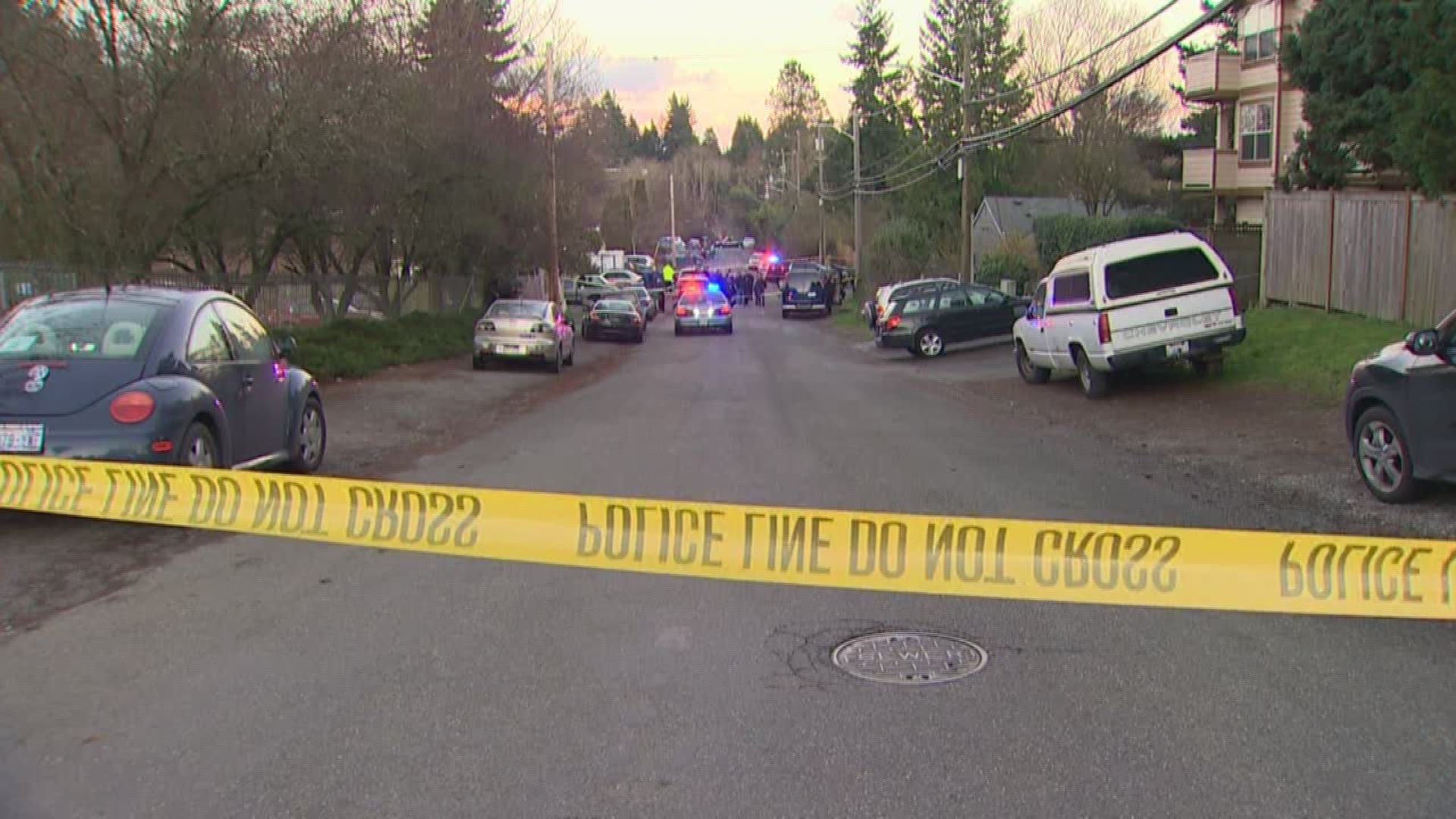 SEATTLE -- Wednesday marks the first full day of the inquest into the Seattle police shooting of Che Taylor. Taylor was shot and killed in the Wedgewood neighborhood last February.

Seattle police have said Taylor was a known felon who refused to show his hands as officers approached. Instead, they say, he reached for a handgun inside a Ford Taurus he was standing next to, prompting police to shoot and kill him.

But Taylor's supporters dispute that theory. They believe he wasn't given enough time to respond to police commands before he was shot.

The head of Seattle's NAACP chapter called it a "cold-blooded murder."

"I didn't know he was running from the law, but he was, they were like, get on the ground, and I think he pulled out a gun, and they shot back, and he died, I think is what happened," an unidentified witness said at the time she spoke with police.

That remark was made while sitting in the back of a patrol car on the scene, not long after the shooting. Her remarks were recorded by a rear-facing camera inside the patrol car.

According to SPD, that woman was sitting in the back seat of the Ford Taurus that Taylor was standing next to when he was shot. In that recorded remark, and in a separate audio recording of her interview with detectives, the woman's statements line up with SPD's version of what happened.

But a statement from another witness conflicts with what the woman told police.

The unidentified man was sitting in the driver's seat of the Ford Taurus. In a recorded interview with detectives, he is asked whether he ever saw Taylor with any weapons.

The detective then asks if Taylor had a weapon on him on the afternoon of February 21.

"I didn't see, there was no weapon presented or shown, or no obstrusive clothing or anything like that. He wasn't carrying a machine gun or anything, you know," he can be heard saying.

The man goes on to say that Taylor was wrestling in his seat and moving around as officers approached, but the man tells police it happened very fast and he wasn't paying attention.

Several months ago police released an audio recording of an interview with a Seattle firefighter, who said he cut that holster off Taylor's right hip while providing medical care to him on the scene.

The jury will consider all of this as the inquest resumes Wednesday at the King County Courthouse.