Simple and Just is a Queen Anne nonprofit resale shop that donates all of its profits to programs that provide after care for women and children who have been commercially and sexually exploited. 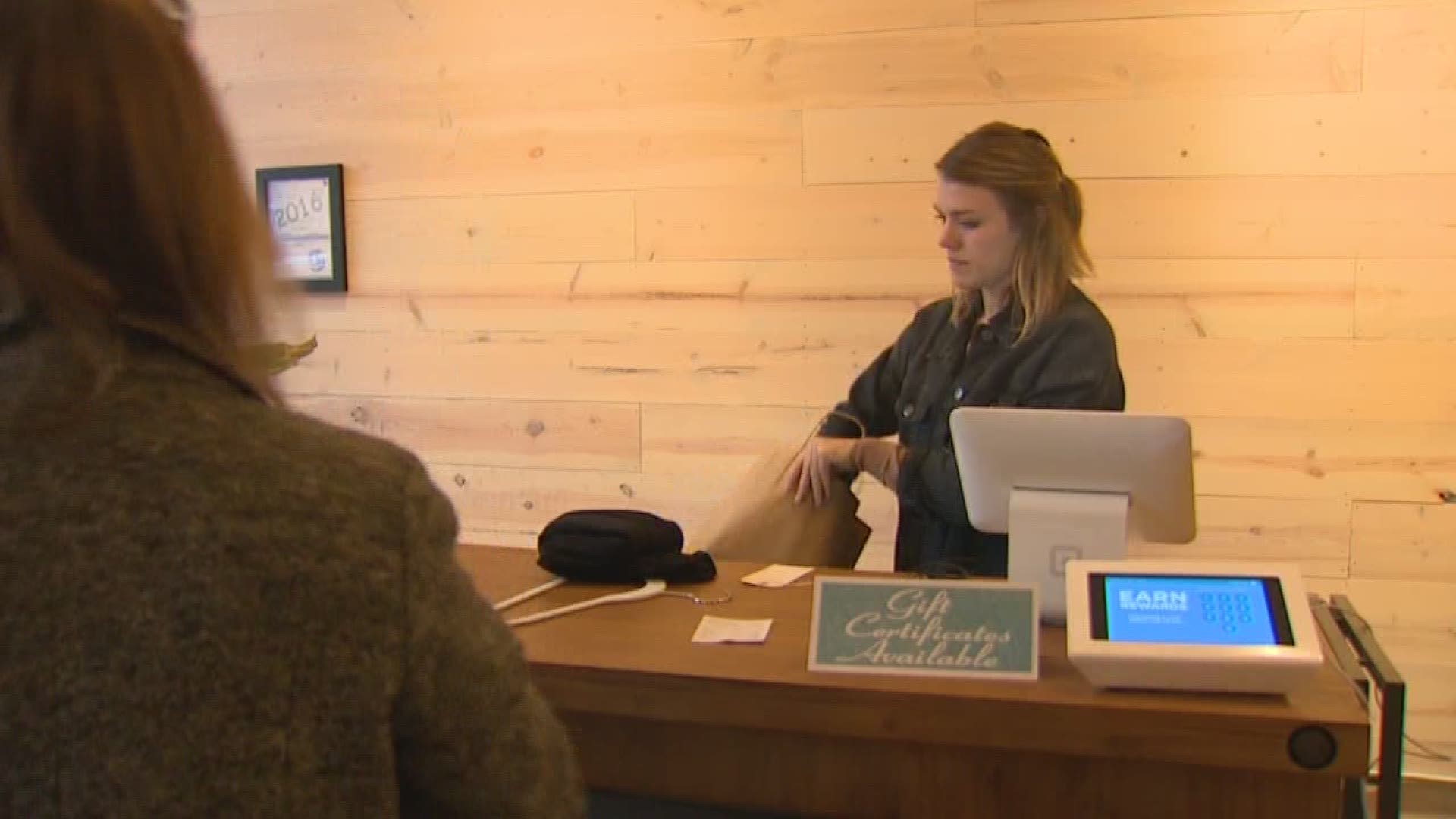 SEATTLE – A boutique that just opened in Seattle's Queen Anne neighborhood is giving back by donating to organizations that fight sex trafficking.

Peyton Lindsley is a manager at Simple and Just. She says the retail shop accepts better brand clothing that is gently used and ready for the next person.

“You can go from Gap to Fendi. There is such a huge range,” said Lindsley.

The boutique says 100% of profits are distributed to five organizations: Operation for Prostitute Survivors; Real Escape from the Sex Trade (REST); Northwest Children’s Outreach; Door to Grace; and Mending the Soul.

“They all provide a different kind of aftercare for women and children who have been commercially, sexually exploited,” said Lindsley.

“It is retail therapy with a good price and a good cause,” said shopper Juanita Jones.

“Ultimately, I want people to come in here and know this is not just a boutique,” said Lindsley.

Police estimate as many as 500 youth are prostituted in King County alone.

Learn more about the programs Simple and Just donates to here: