Large chamber at Chittenden Locks in Ballard closes for upgrades

The large chamber will be closed until April 4 to replace its filling culvert valves, called the Stoney Gate Valves. 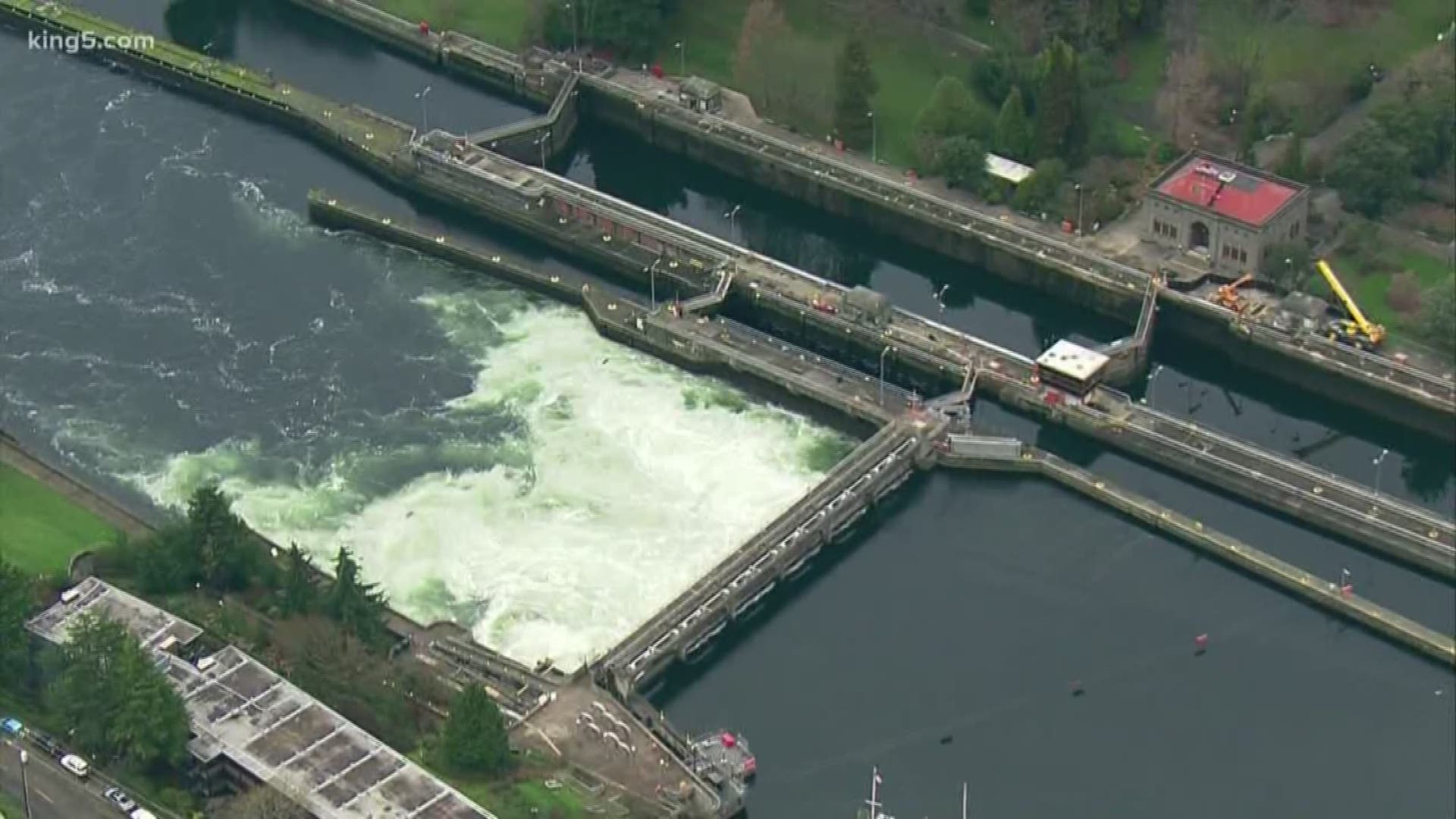 SEATTLE — The large chamber at the Hiram M. Chittenden Locks in Ballard closed Wednesday and will not reopen until April to allow for renovations.

The closure is to replace the large chamber's filling culvert valves, called the Stoney Gate Valves. They were originally designed and used during the Panama Canal construction, officials said.

Starting February 17, IMCO Construction will be running crews 24 hours a day to handle the installation. The work will be in the machine access area below ground, so the sound will be muted, but people can expect to see crane and equipment activities above ground.

The chamber is expected to reopen on April 4.

During this time, the small chamber will stay open for vessels up to 28-feet wide and 123-feet long to use.

"We were able to meet our scheduled re-opening date with our first closure in the fall, and we're extremely confident we'll be back in operation by no later than April 4," said Locks Operations Manager Jon Hofstra.

The next extended closure scheduled is October 12 through December 3, 2020.

Meanwhile, The U.S. Army Corps of Engineers confirmed the Ballard Lacks had the highest water flow on record recently due to the heavy rain.

The U.S. Army Corps of Engineers owns and operates the Chittenden Locks. 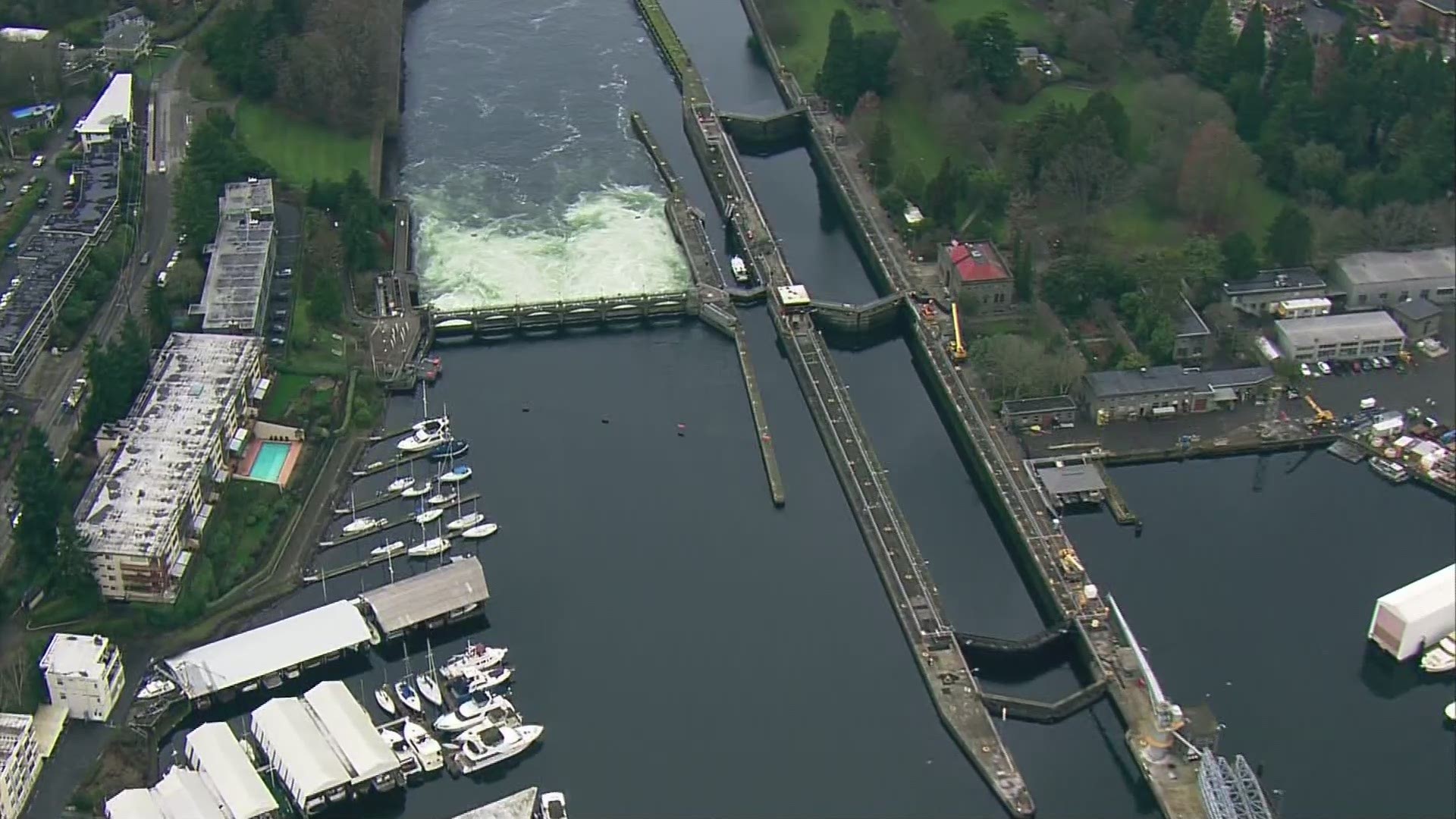 RELATED: Take an Argosy Cruise through the Ballard Locks