The Seattle Police Department is undergoing a series of reforms, and the Center for Policing Equity will examine the department’s practices and policies. 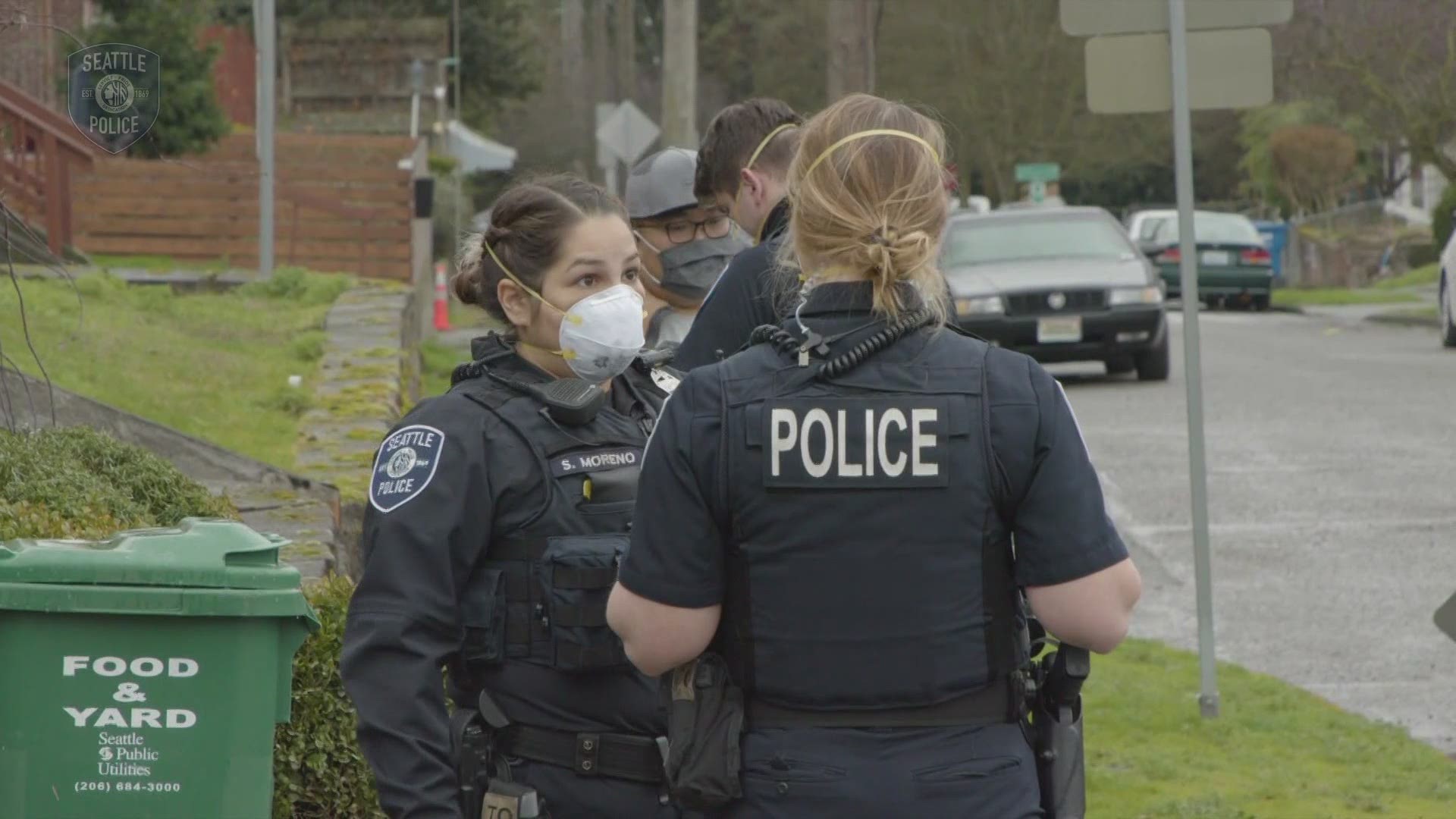 SEATTLE — As calls for national police reform grow louder, departments across the country are searching for new policies and practices that will help shape the future of policing.

The Seattle Police Department (SPD) is currently working through a series of reforms it says have already become a model for other cities across the country.

"I came into policing understanding that at some point in my career, something like this might happen," said SPD officer Samantha Moreno.

Moreno took the oath in 2019 and saw calls for change accelerate after the death of George Floyd. She sees policing shifting to a more “community-based” model.

"At least for me, I try to make each encounter that I have with the public a positive one," said Moreno. “If I can, I want to make sure that people know that I care about them even though I don't know them."

That sounds similar to the current goals the SPD set for the future. On its website dedicated to “Re-envisioning Public Safety Together,” the SPD put an emphasis on key areas it can improve on, which includes “humanizing” police officers.

In 2012, a settlement was signed between the city of Seattle and the U.S. Department of Justice which helped put police reform in the spotlight.

Last year, the SPD partnered with the Center for Policing Equity (CPE), an organization that uses analyses to identify and reduce the causes of racial disparities in policing.

With input from community members and organizations, the CPE will examine the SPD’s practices and policies and develop strategies to ensure a more equitable future for police work.

"I strongly believe that we need to work together to build a public safety system that is trusted, accountable, and meets the needs of all the people of Seattle,” said SPD Interim Chief Adrian Diaz.