Effort to give financial assistance to emerging Seattle artists underway

The Seattle World Tour foundation was formed in 2017 in an effort to build a more equitable and healthy community. 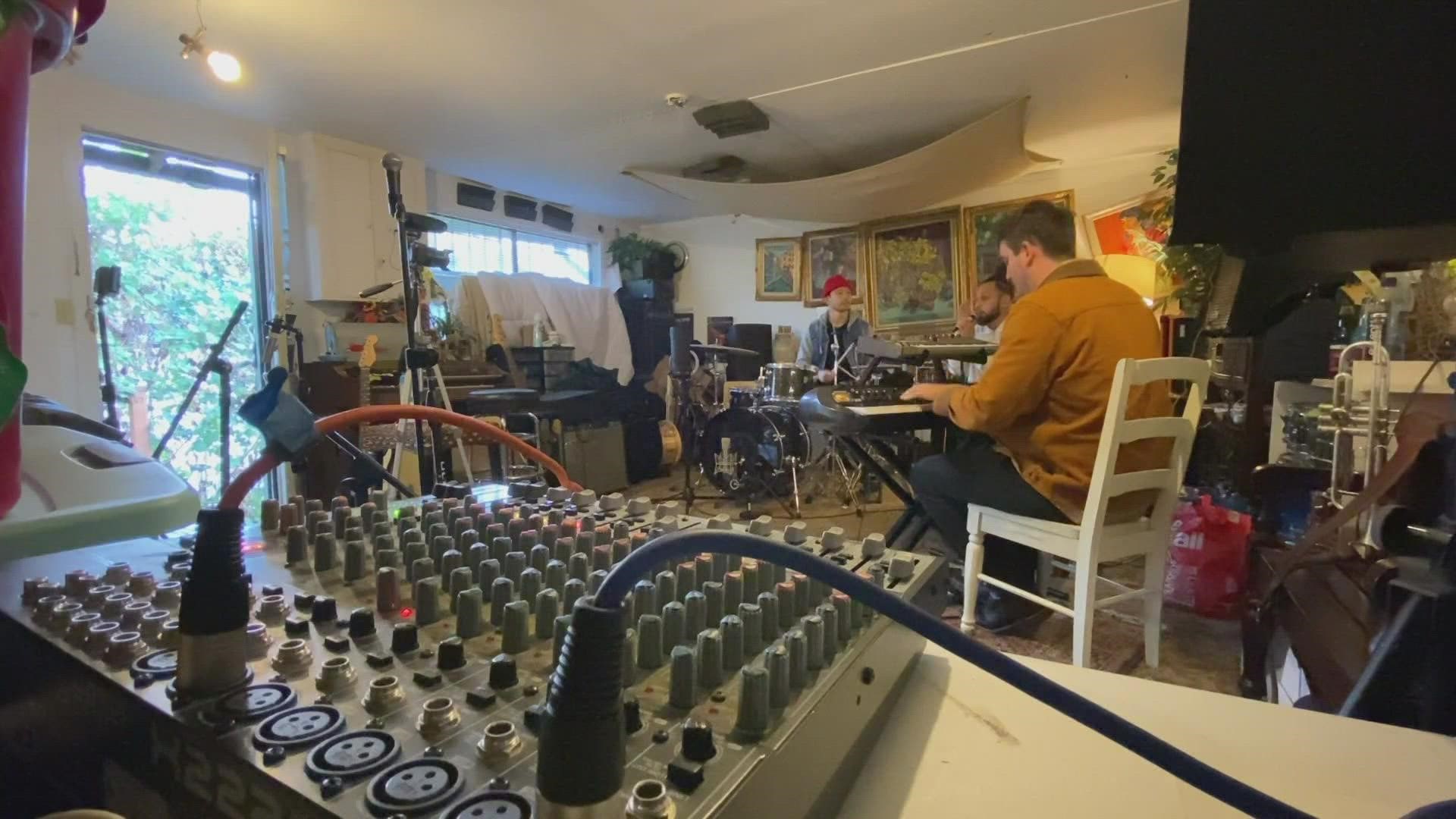 The Seattle World Tour foundation was formed in 2017 in an effort to build a more equitable and healthy community by helping to provide funding and programing to underserved communities.

The foundation unites artists, businesses and community members through events, programs and concerts such as an annual Seattle World Tour concert series. The yearly concert series raised more than $10,000 for Mary’s Place — which helps women and families transition out of homelessness.

The music industry was devastated by COVID-19 closures. Though their have been successful fundraisers to save local stages and concert venues, artists themselves have been mostly left in limbo with no financial assistance.

“Not only did the complete shutdown of live music venues cut off a means to make a living, but for all of the artist we are supporting with this project, it also halted the trajectory of their careers to come extent,” McDonald said.

Rain City Relief is a new effort to raise money to provide financial assistance to 10 emerging Seattle artists and establish a long-term relief fund for Washington State musicians in need. Rain City Relief is producing a vinyl compilation featuring the selected artists, as well as 10 video performances that filmed one year to the day the concert venues were closed.

Thanks to a substantial investment from Seattle business Reed, all of the proceeds from the vinyl collection will go to the artists; 75% percent will go to support the musicians on the record and 25% of the proceeds will be set aside for the newly established artist relief fund that will be a permanent fund artists can apply for starting in January 2022.

The 10 artists selected for the vinyl collection are Chong the Nomad, Parisalexa, The Black Tones, Smokey Brights, Shaina Shepherd, Perry Porter, Ariana DeBoo, High Pulp, Beverly Crusher & All Star Opera. Pre-Sale for the Vinyl compilation kicked off Sept. 27 and will ship in December.  Details and order info is available at www.RainCityRelief.com.