Months after COVID-19 created a mass exodus, it appears more people are now moving back to the area. 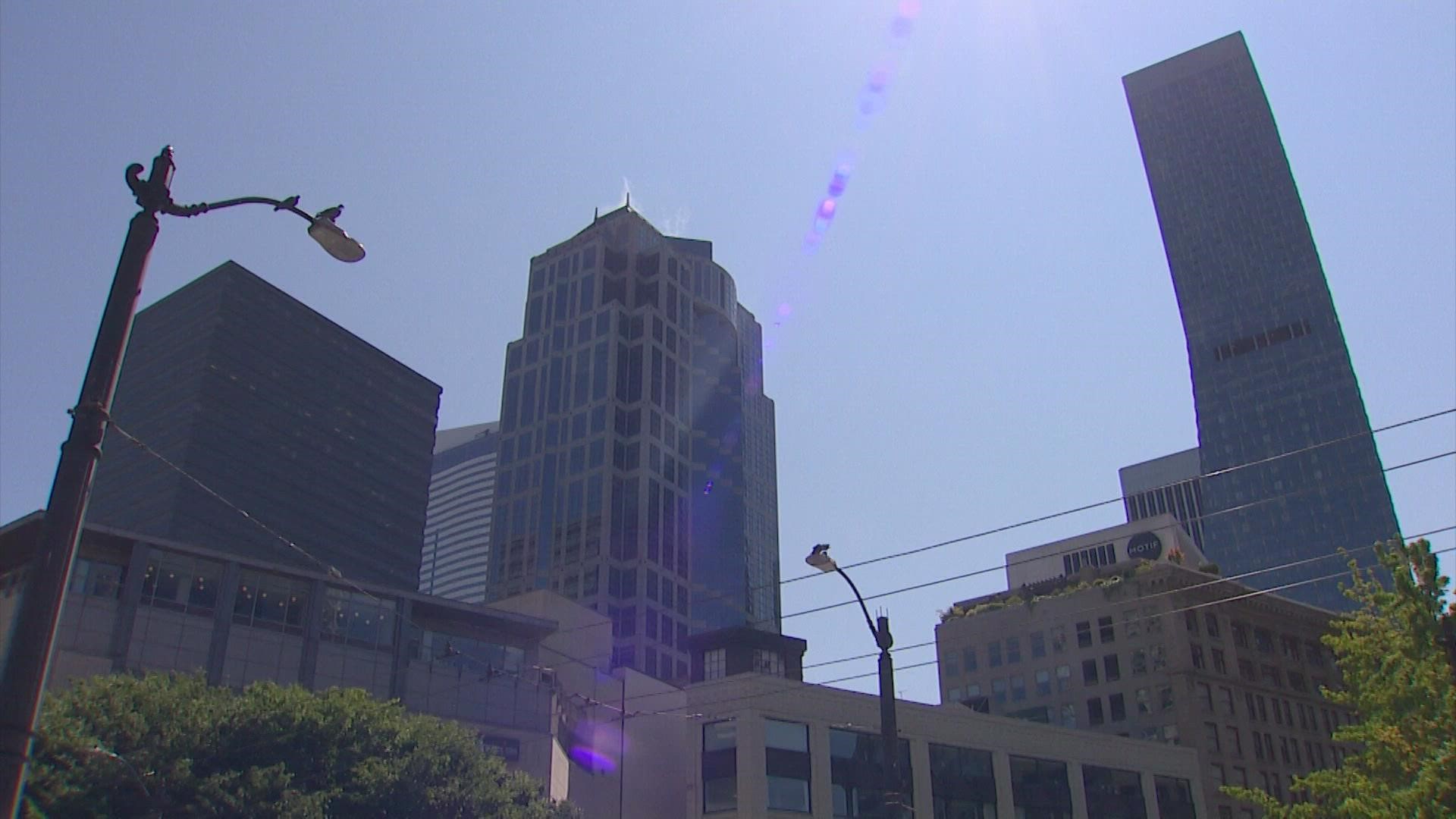 Months after COVID-19 created a mass exodus, it appears more people are now moving back to the area.

The Downtown Seattle Association says more than 98,000 people now live in downtown Seattle, breaking a previous resident record set in 2019. The data also shows downtown’s population increased by 38% over the past five years.

"We've had a significant investment in development of new apartments, but also new condos over these last two years," said Jon Scholes, president and CEO of the Downtown Seattle Association.

“Soon, we'll have more than 100,000 people that live downtown, so one of the largest residential populations of any downtown across the U.S," Scholes said.

This massive influx of residents comes after a challenging time in 2020, a pandemic-plagued year that saw violent protests and the closure of many businesses.

“We still no doubt have significant challenges ahead of ourselves but no city has gotten better by people leaving and abandoning or not showing up," Scholes said, adding there were a number of businesses that didn’t survive the pandemic, but the grand majority are still open and ready for customers. "Downtown Seattle is on its way back. And you know, we still have a lot of work ahead, getting office workers back."

The future of Seattle will require the resurgence of the downtown area, Scholes said.

"A healthy city requires a healthy downtown," Scholes said. “I've not been to a great city around the world or around the country where the urban core wasn't thriving.

"As our downtown reopens, people want to be close to restaurants and Arts and Culture and Sports and Entertainment and have that city life and that city experience."

Scholes said the return of city life is evident to anyone who steps foot in downtown Seattle.

"We're headed in the right direction," he said. "And if you're down on the sidewalk in any part of downtown today, I think you will attest to that and feel that there's a lot more vibrancy. And you'll see a lot more people than you did two, three months ago and that's a good thing. We look forward to welcoming more folks down."