Professor Mary Fan explains what sets the case against the former Minneapolis police officer apart from others. 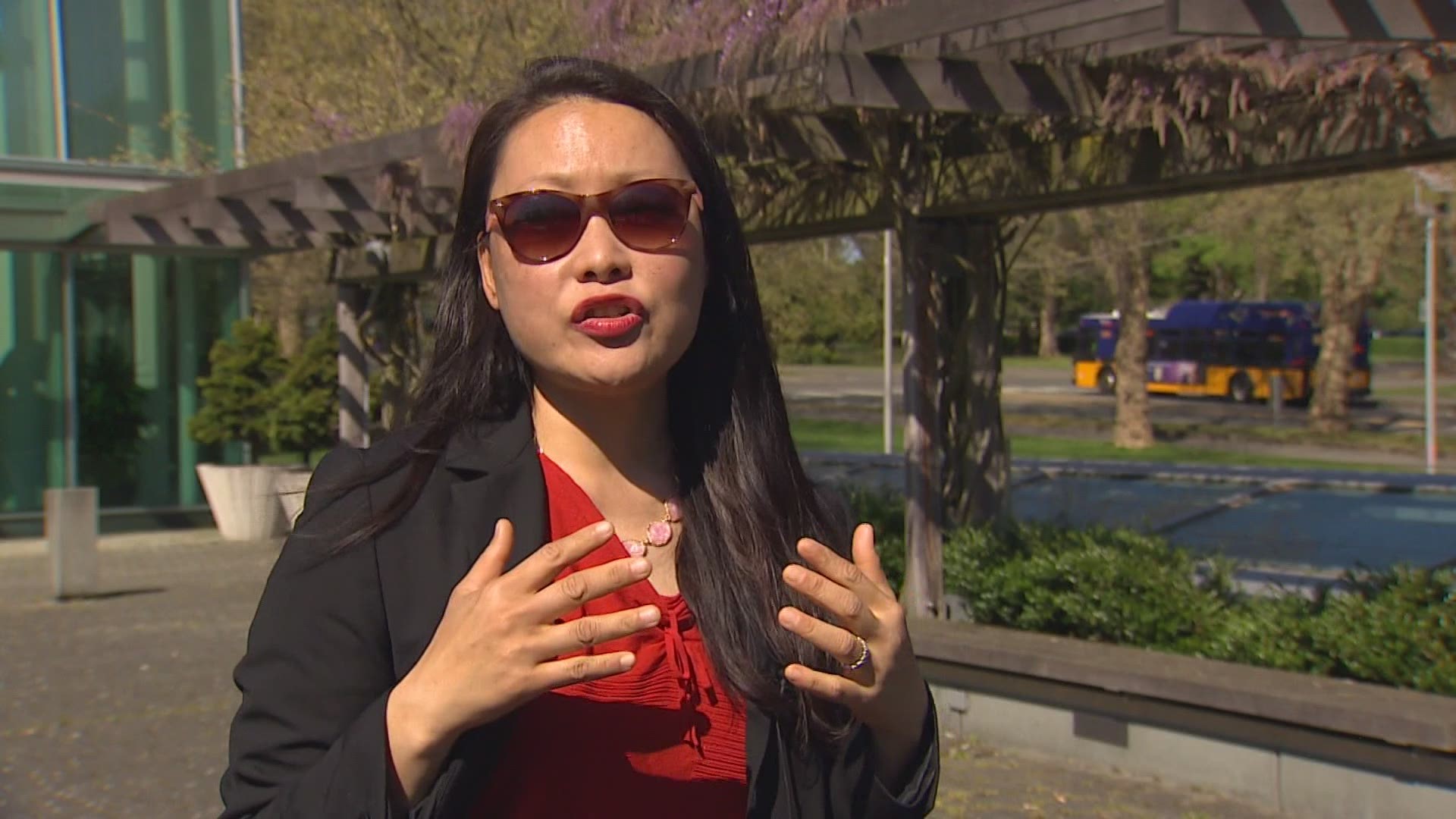 SEATTLE — As the eyes of the nation closely watched the murder trial of Derek Chauvin, legal scholars weighed in on how unique this case is.

Mary Fan, the Jack R. MacDonald endowed chair professor of law at the University of Washington, called the case against the former Minneapolis police officer "unusual."

“We’re getting more cases like this but, I mean, rare is it that you have a person killed on video, the pleas for a person’s life, capturing the moments right before death, captured on video to replay for a jury,” said Fan, a former prosecutor with a background in criminal law. “And, so certainly that makes this case unusual and then the callous indifference to not just repeatedly cries for help, for mercy from the victim - but also members of the public. That makes this case unusual and then the fact that law enforcement stepped forward to testify for the prosecution in this case, breaking down that so-called 'Blue Wall of Silence,' you know, that makes this case also stand out.”

“It depends on the jurisdiction but we basically look at past criminal history, if any, and then assign the defendant a score and then they look at the offense level and they assign that a severity score and then it’s like a chart," Fan said.

“Rather, they’re sentenced to what we call the applicable guidelines range, under sentencing guidelines for that jurisdiction. That’s a long way of saying that the actual time, assuming there’s no criminal history in this case for the defendant, the actual time he’s likely going to face on the top charge is twelve-and-a-half years.”

Presiding Judge Peter Cahill says the sentencing phase of this trial is likely to take place in about eight weeks.