Seattle mayor: Past year and a half one of the most difficult times in city's history

Durkan filed for re-election in early 2020, before the pandemic began and demands to defund the police increased. 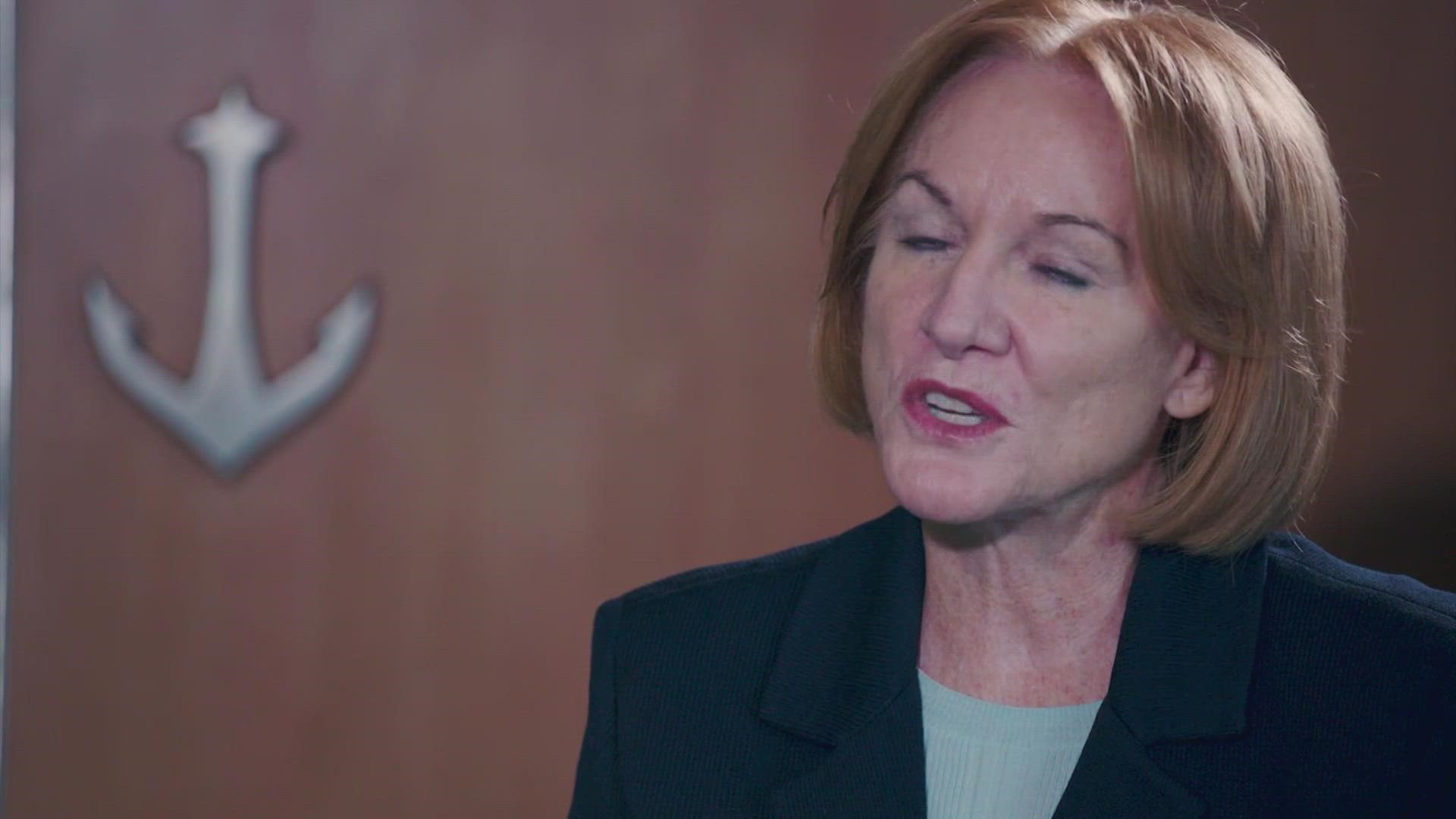 SEATTLE — Jenny Durkan will end her time as mayor of Seattle after one term, but that wasn't always her plan.

Durkan filed for re-election in early 2020, before the pandemic began and demands to defund the police increased. Those factors are just the beginning of what led to her decision to pull her re-election bid.

Durkan was seen as a stabilizing force when she was elected in 2017, fresh off the Seattle City Hall scandal that led to the abrupt resignation of Ed Murray.

Durkan was the first woman to be elected Seattle mayor since Bertha Knight Landes in 1926, bringing credibility and a resume that included being the first openly gay U.S. Attorney in history.

A week into the job, she finalized a Memorandum of Understanding for what would become Climate Pledge Arena. A day later, the National Hockey League told the city to apply for a new franchise.

But the COVID-19 pandemic altered the course of the civic discourse and financial stability. Durkan faced criticism, even from her staunchest allies, for the Seattle Police Department’s (SPD) handling of protests on Capitol Hill and negotiations over funding. There was a recall effort and vocal civic groups, some of which were her former supporters, calling for her resignation.

Councilmember Kshama Sawant went so far as to lead a march to Durkan's home - her address was hidden by state statute due to her prior career as a U.S. attorney. Durkan's home was vandalized.

That single act may have changed her life, especially as there were death threats made not only to her but to her entire family.

Before the march, Durkan said she and her family could take comfort knowing that the people who threatened her didn't know where she lived. That all changed when people were led to her house.

Reflecting on the unsolved murder of U.S. Prosecuting Attorney Thomas Wales in his Seattle home, Durkan said the fear for her and her family's safety is based on "too much experience, in reality, to know that I got to take it very seriously."

The marches to her home continued, as did the death threats and malicious emails.

An email from October reads: "Wishing you and your freak show 'family' nothing but the worst. praying they are all assaulted by the hordes of vagrants you have unleashed on the street."

Durkan said there were times when her son couldn't come home because it wasn't safe, "and we made a decision to remove him from the house."

At least a dozen death threats have been sent to SPD and the FBI. Two arrests have been made and a restraining order has been issued. Durkan said the threats keep coming.

"There's this normalization of really dehumanizing people, and I think that's really a dangerous thing for us," Durkan said.

She partially blames the growing extremism seen in politics for her circumstance.

"We can't continue and survive as a democracy if that is what happens because good people won't want to serve," she said.

The city council has done nothing in regard to the mayor's privacy, she said. She said there should be clear lines, and people need to know "some things just aren't OK."

"It's not OK to go to someone's house and spray paint graffiti or to have death threats, and everybody should denounce it," she said.

"I am," she said. "I take the threats to my security seriously, and I fear for my family. You know, as a mom, you want to make sure they're all right and they're protected."

The death threats and issues of personal safety factored into Durkan's decision not to run for re-election. However, she's also stepping away from city politics because she is a polarizing figure, and it was time for Seattle to turn the page, she said.

How will Durkan be remembered? 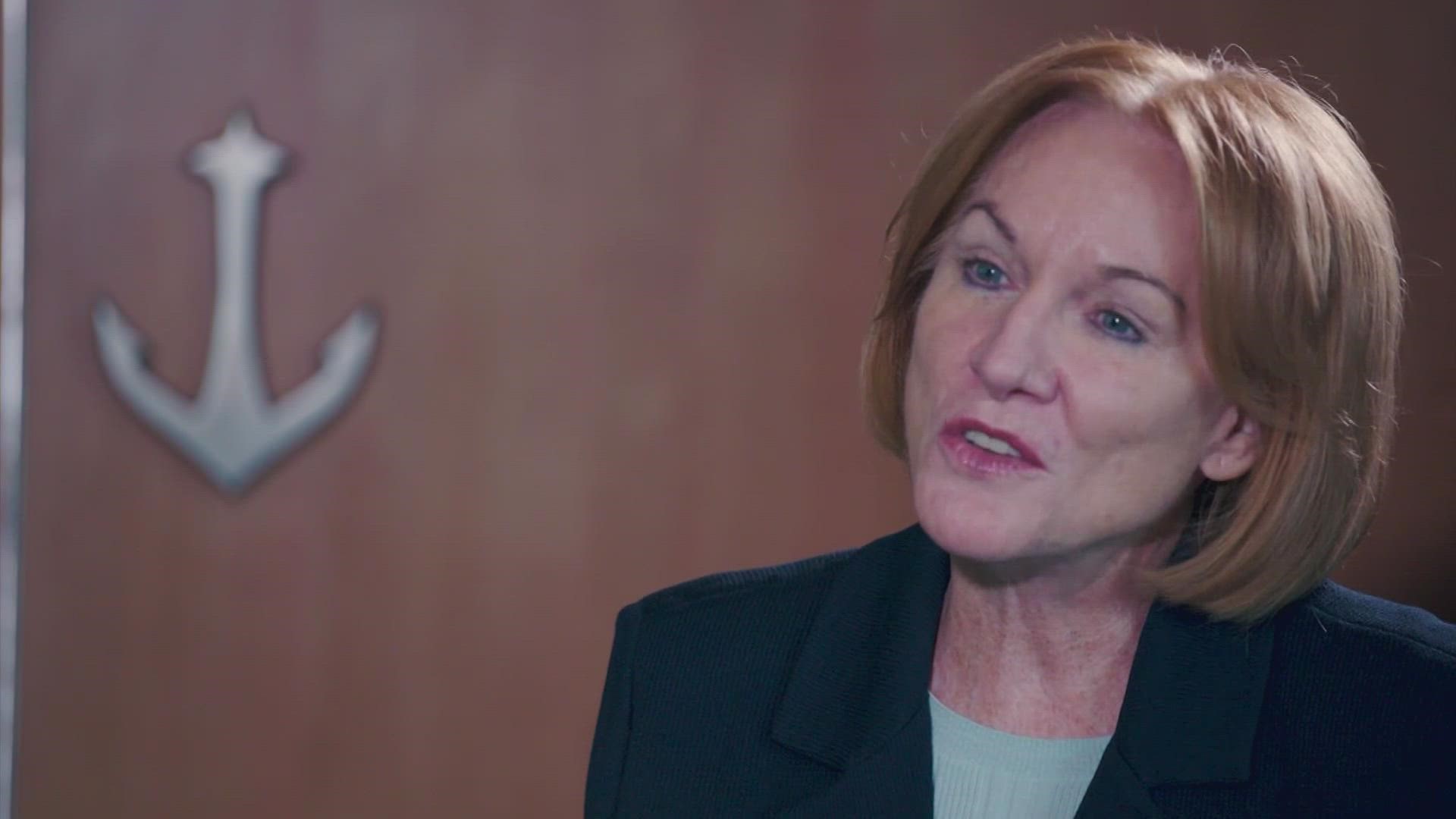 "We went from having to change everything in our lives and how government did its business almost overnight," she said of the pandemic.

Still, she said she's proud of her team and the city.

"And I think, when history is written, the pandemic will define this time and I think history will say Seattle got it right."

When it comes to the protests sparked by the murder of George Floyd, Durkan said it was a "dynamic and challenging time." On one hand, she was dealing with a president threatening to send military troops to the city to stop the violence being seen. On the other, the city had to protect the First Amendment rights of protesters.

"I think that everyone made the best decisions they could in the moment," she said, adding former police Chief Carmen Best had one of the toughest jobs in the country. "And I think we in the city, you know, we worked as hard as we could to protect all of those interests."

Does she have any regrets?

"No. I'm not a huge person on rearview mirrors," she said. "I learn every day on things I could have done better ..."

When it comes to policing, she said the city "absolutely" needs to work on alternatives to policing. However, police can't be demonized, she said. There are going to be times when you need an armed police response, she added.

As far as the homelessness crisis goes, Durkan said Seattle will "never solve homelessness by itself." There is no silver bullet, she said. The biggest unmet need is behavioral health, she said, but Seattle needs support from the state and federal governments.

Durkan believes the No. 1 thing that will define her term as mayor is the pandemic.

"We were ground zero," she said. "And we had to make some really hard, hard choices early on, each step of the way. And I think when history is written, it will be that Seattle's the city that got it right."

But there was more to her term as mayor, including the "Seattle Promise." Don't forget Climate Pledge Arena and bringing professional hockey back to the city. And she remains confident the arena will eventually bring the NBA back as well.

For now, Durkan is looking forward to taking a break and focusing on what's most important: family. 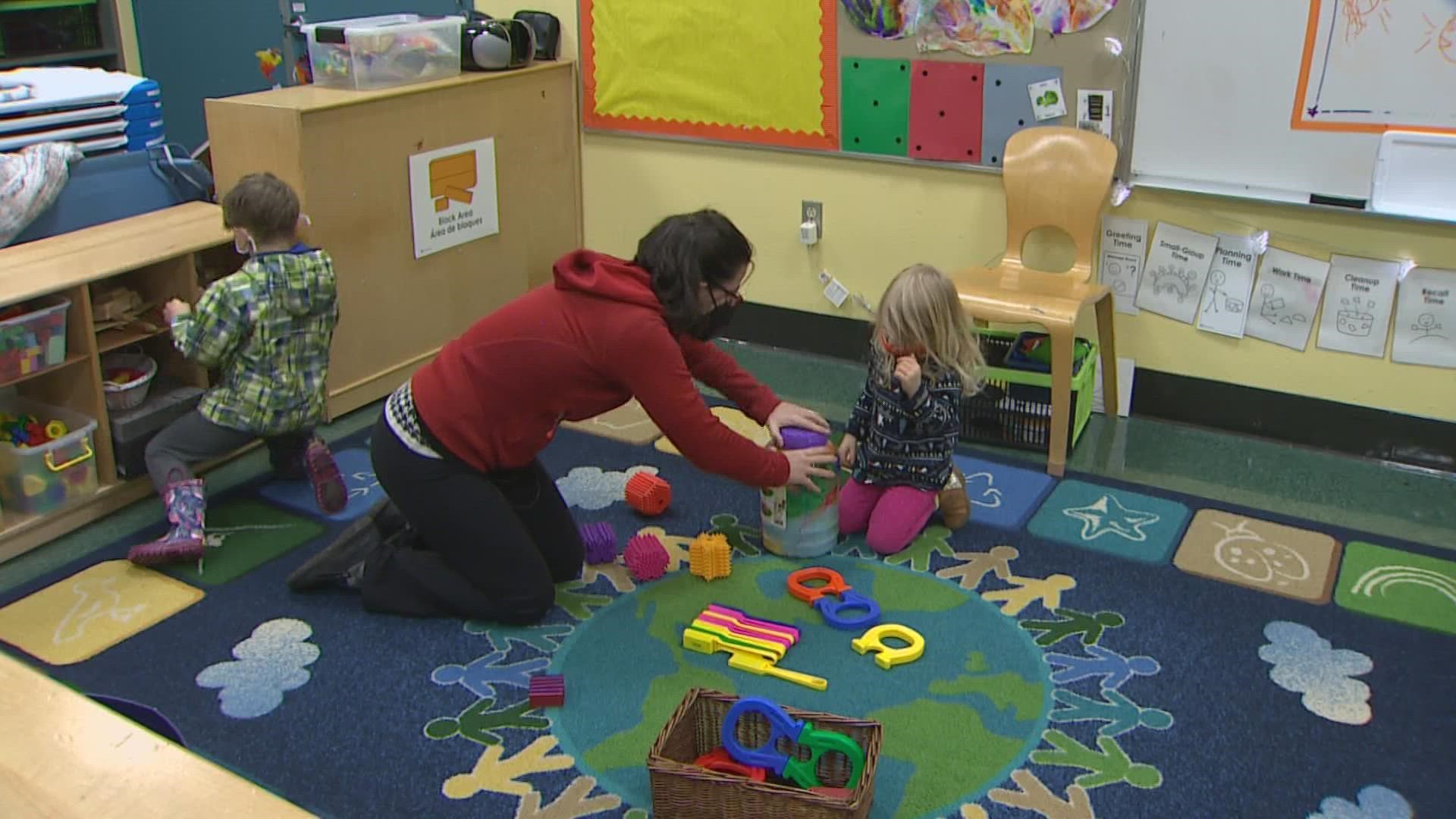