A new exhibit is bringing Leonardo da Vinci's designs for flying machines and self-driving vehicles to life - and visitors are invited to interact with them! 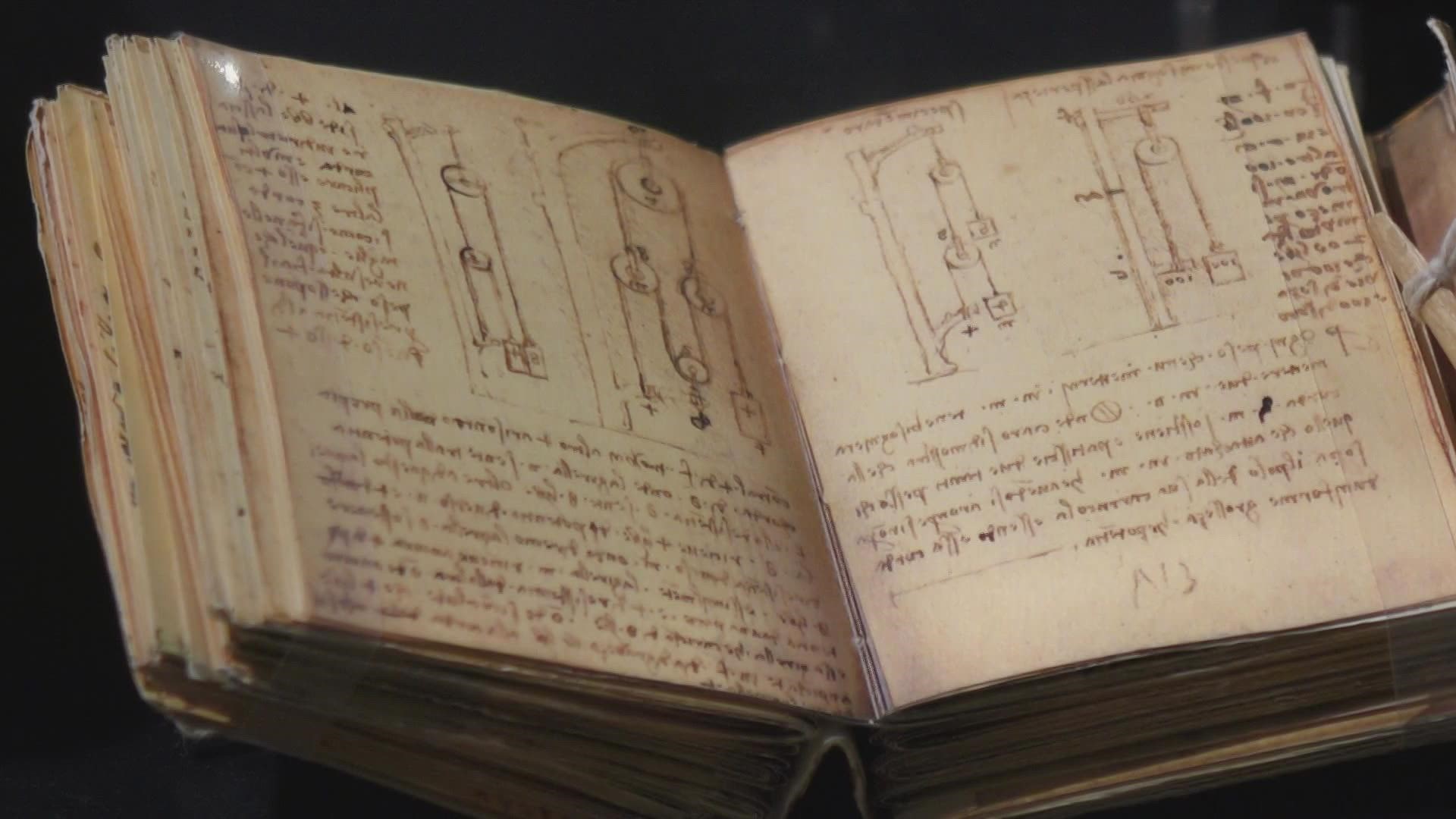 While Da Vinci was known in his time as a painter and sculptor, designs found in his notebooks for flying machines, and self-driving vehicles laid the groundwork for some of the most impactful modern inventions half a millennium later, like helicopters, airplanes, cars, the parachute and the bicycle.

"He was an amazing genius, he carefully observed nature and he understood mechanical principles," said MOHAI's Executive Director Leonard Garfield. "He spent years developing ideas in notebooks. Many of these never materialized in his own time, but years later they've been implemented in all the inventions and mechanical devices that we enjoy today,"

Da Vinci Inventions brings to life the man's original designs. There are 60 lifesized models developed from Da Vinci's drawings and writings, many of which visitors are invited to pull, push, crank and interact with for a hands-on perspective of the science at work behind them.

While many of Da Vinci's inventions were inspiring to modern-day inventors, his own experiences with a pandemic, the black plague, inspired him to design a city he hoped would keep people safer from disease.

"He rose the city up from the surrounding environment, got it away from disease and created a much healthier place for people to live," Garfield said. "There are actually a lot of ideas there that we can implement today."

Da Vinci Inventions begins at MOHAI on Saturday, July 31. Visitors are encouraged to reserve their tickets for the exhibit ahead of time on MOHAI's website. Be sure to read the museum's COVID-19 guidelines before you go.