Around 40,000 cubic yards of a special type of concrete will be used to finish filling the Battery Street Tunnel. 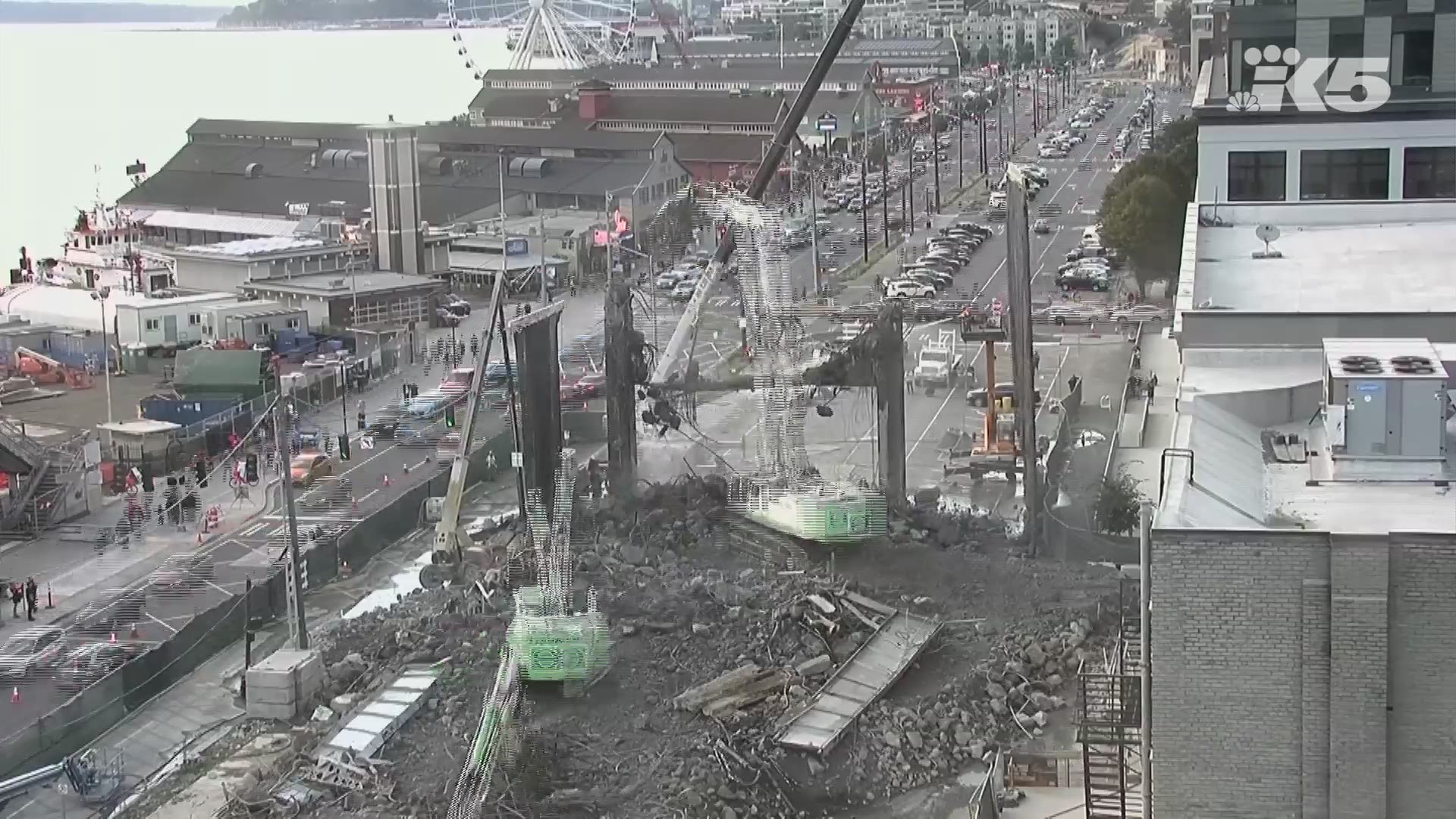 The Washington State Department of Transportation (WSDOT) said crews have started pouring a special type of concrete into the tunnel through ventilation grates and holes in the roof of the tunnel.

The WSDOT said approximately 40,000 cubic yards of low-density cellular concrete (LDCC) will be used to fill in roughly nine vertical feet of space remaining in the tunnel.

“This is a lot of material,” the WSDOT said in a blog post. “By comparison, CenturyLink field reported using about 10,000 cubic yards of concrete in its construction.”

The LDCC is the third type of material used to fill the space.

During phase one of the project, workers poured and packed crushed rubble from the Alaskan Way Viaduct into the Battery Street Tunnel. Crews then installed new utilities like sewer and electrical infrastructure in the decommissioned tunnel, instead of digging into existing streets. Controlled Density Fill concrete was then poured around the new utilities during the spring and summer.

The WSDOT said LDCC is a lightweight material and will help protect the installed utilities from excess weight and allow “future crews to dig through it when required to reach those utilities.”

Contract crews started pouring LDCC at the tunnel’s north end near Denny Way using a series of hoses placed along Battery Street. The LDCC is mixed on-site at a mobile mixing plant adjacent to Borealis Avenue. The equipment will remain there for several weeks before being moved to the tunnel’s south entrance, the WSDOT said.

The work is expected to take several months to complete. The WSDOT said residents should expect single-lane closures on Battery Street and cross streets between First and Sixth avenues. Lane closures along Borealis Avenue between Sixth Avenue and Denny Way are also expected.

Crews will begin improving the surface of Battery Street once the tunnel is filled in with LDCC. The project is expected to be completed in 2021. 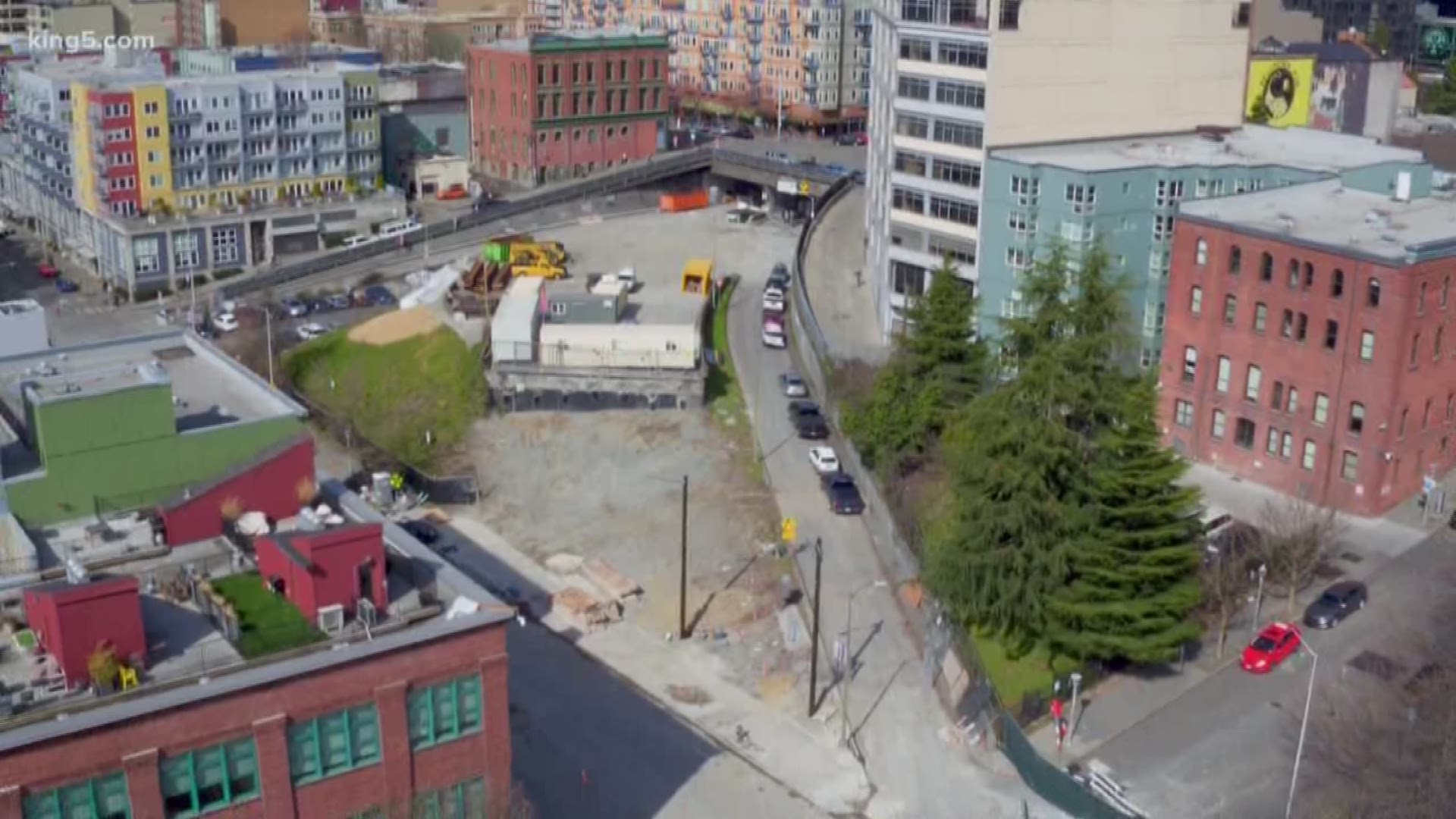