Seattle Councilmember Sawant calls for hearing over officers who were at U.S. Capitol during riot 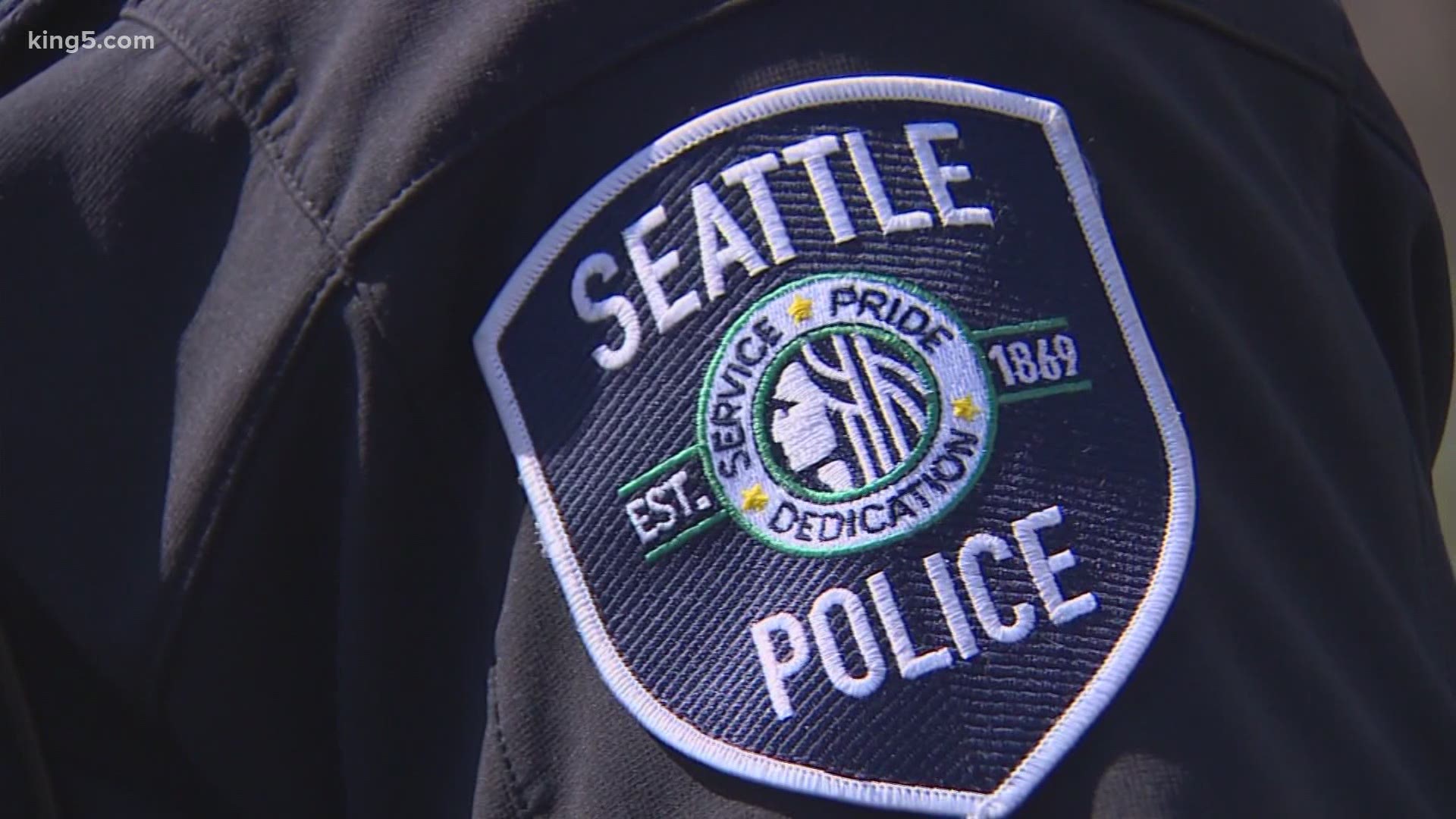 Never-before-seen video of the attack on the US Capitol released Wednesday painted a dangerous scene.

As the fallout from that day plays out in Congress, here in Seattle, police and the Office of Police Accountability are investigating the conduct of several officers who were in Washington D.C. at the time of the breach of the nation's Capitol.

“There isn't a police chief anywhere in this country that isn't concerned about any level of extremism within the organization,” Best said.

After the first two officers were put on leave, Diaz said he would fire any SPD employee who participated in the assault on the US Capitol.

Now there’s pressure from Seattle City Council to investigate on their own. Councilmember Kshama Sawant called for an “open and transparent” hearing where the public can ask questions.

“To be credible, this must be an open public hearing, with the public given the ability to ask questions of witnesses and review subpoenaed documents independently,” she stated in her request.

“The request from Councilmember Sawant, would be highly unprecedented. And it would be the first time I've ever heard of something like that ever occurring,” Best said.

Best said she agrees with transparency, but there are protocols in place.