The charter amendment would direct Seattle to keep public spaces free of encampments once new homeless services are in place. 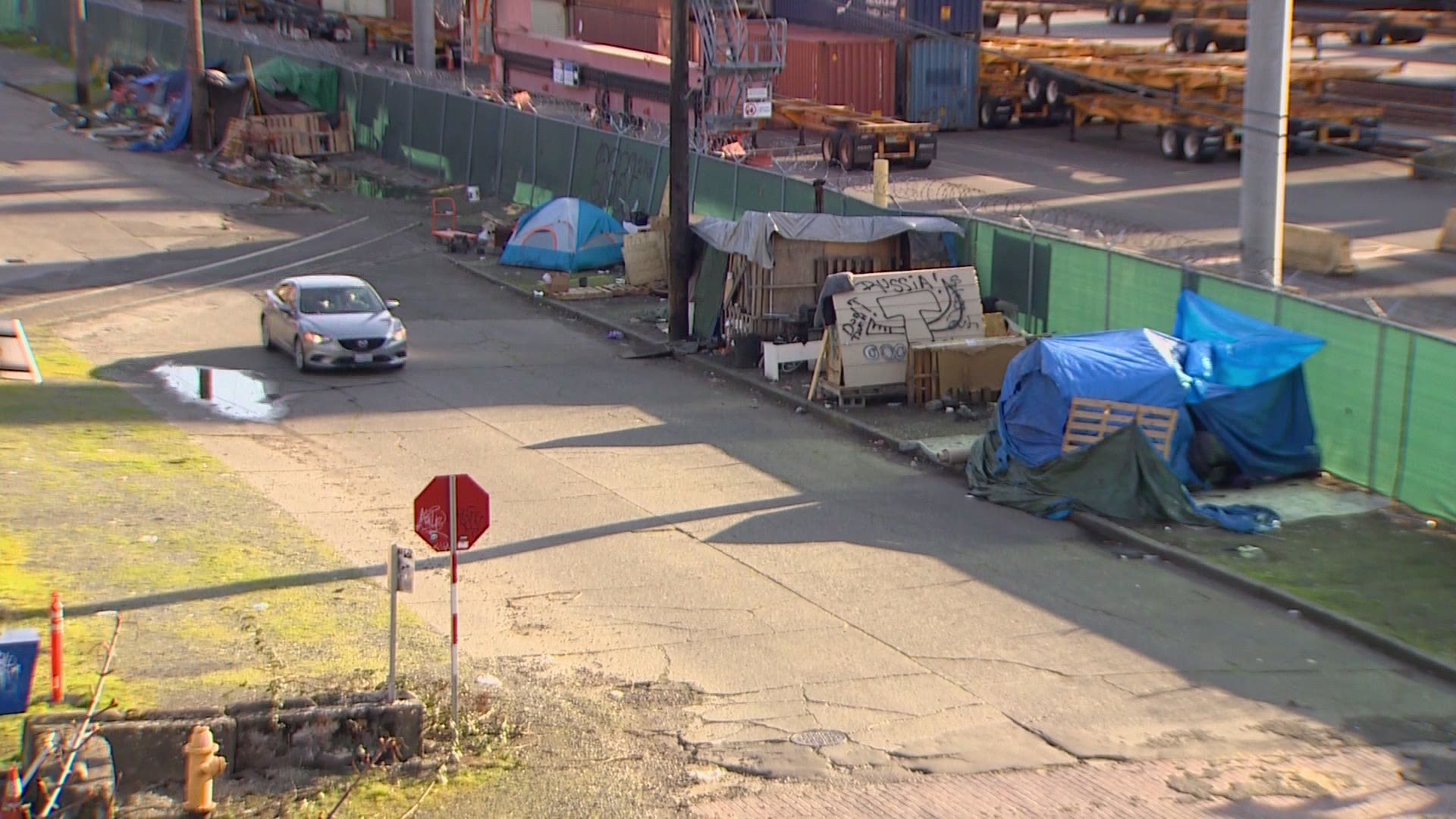 SEATTLE — A new charter amendment that would direct the City of Seattle to clear up homeless encampments has qualified for the November ballot after a signature-gathering campaign.

"Compassion Seattle" is a ballot measure backed by a group of Seattle business and community leaders. The measure would remove encampments from public spaces by creating more permanent housing and funding for mental health and substance use disorder treatment services.

The campaign collected 64,155 signatures in order to get the proposed charter amendment on the November ballot. That's about double the required signatures.

Should the measure pass, the City of Seattle would be required to "develop policies and procedures to address those individuals who remain in public spaces," according to the amendment text.

The amendment acknowledges the city tries to avoid dispersing those living in encampments except to safe and secure housing, "unless remaining in place poses particular problems related to public health or safety or interferes with the use of the public spaces by others."

Groups behind the proposal include the Downtown Seattle Association and several non-profits that work on homeless housing issues.

Editor's Note: A previous version of this story incorrectly stated that Chief Seattle Club is a supporter of the Compassion Seattle measure.