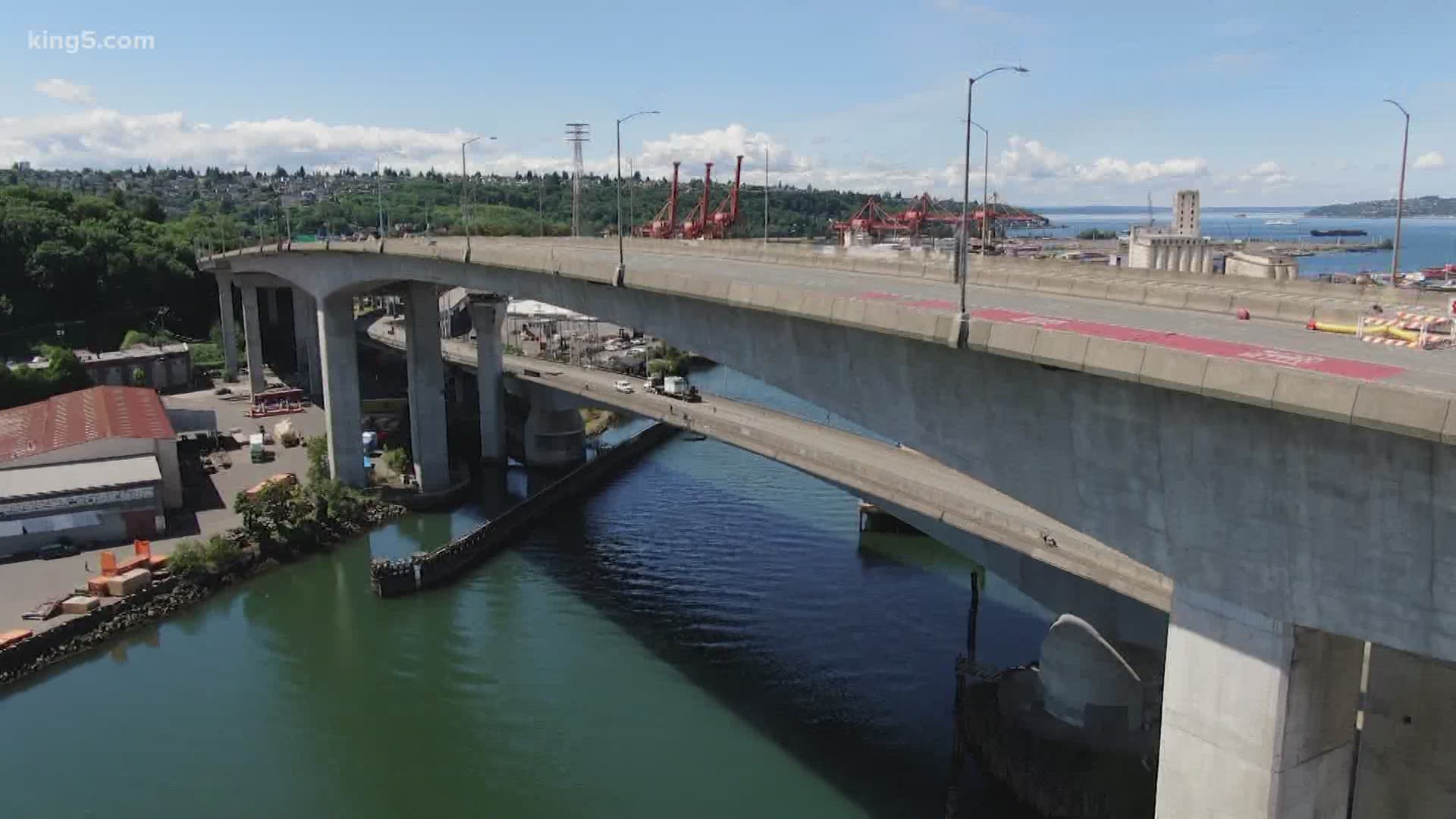 SEATTLE — As Seattle city officials investigate options for repairing or replacing the West Seattle Bridge, Washington’s congressional delegation is exploring ways the federal government might help pay for the project.

One program, called BUILD, offers grants up to $25 million and focuses on smaller projects, half of them in rural areas. Another program called Infrastructure for Rebuilding America (INFRA), which is primarily for large ready-to-build projects, provides grants of $100 million or more.

RELATED: Mayor says city will do 'everything' it can to fix West Seattle Bridge

Jayapal has spoken with the Chair of the House Transportation and Infrastructure Committee about bridge funding, a spokesperson for her office said.

It's still too early to put a price tag or timeline on the project to repair or replace the bridge, technical experts told KING 5.

The cost could run into the hundreds of millions of dollars depending on location, economic conditions, and the type of project.

“We're looking at all avenues on how it's paid for,” Seattle Mayor Jenny Durkan told KING 5 earlier this week.

Durkan said the city has not decided on whether to repair or replace the bridge. Engineers are currently studying the options while prioritizing work to stabilize the concrete structure where cracks are growing.

City officials have also approached Sound Transit about the possibility of combining a bridge replacement project with plans to build a bridge to carry light rail trains to West Seattle in 2030, Durkan said.

“Everything is on the table,” she said. 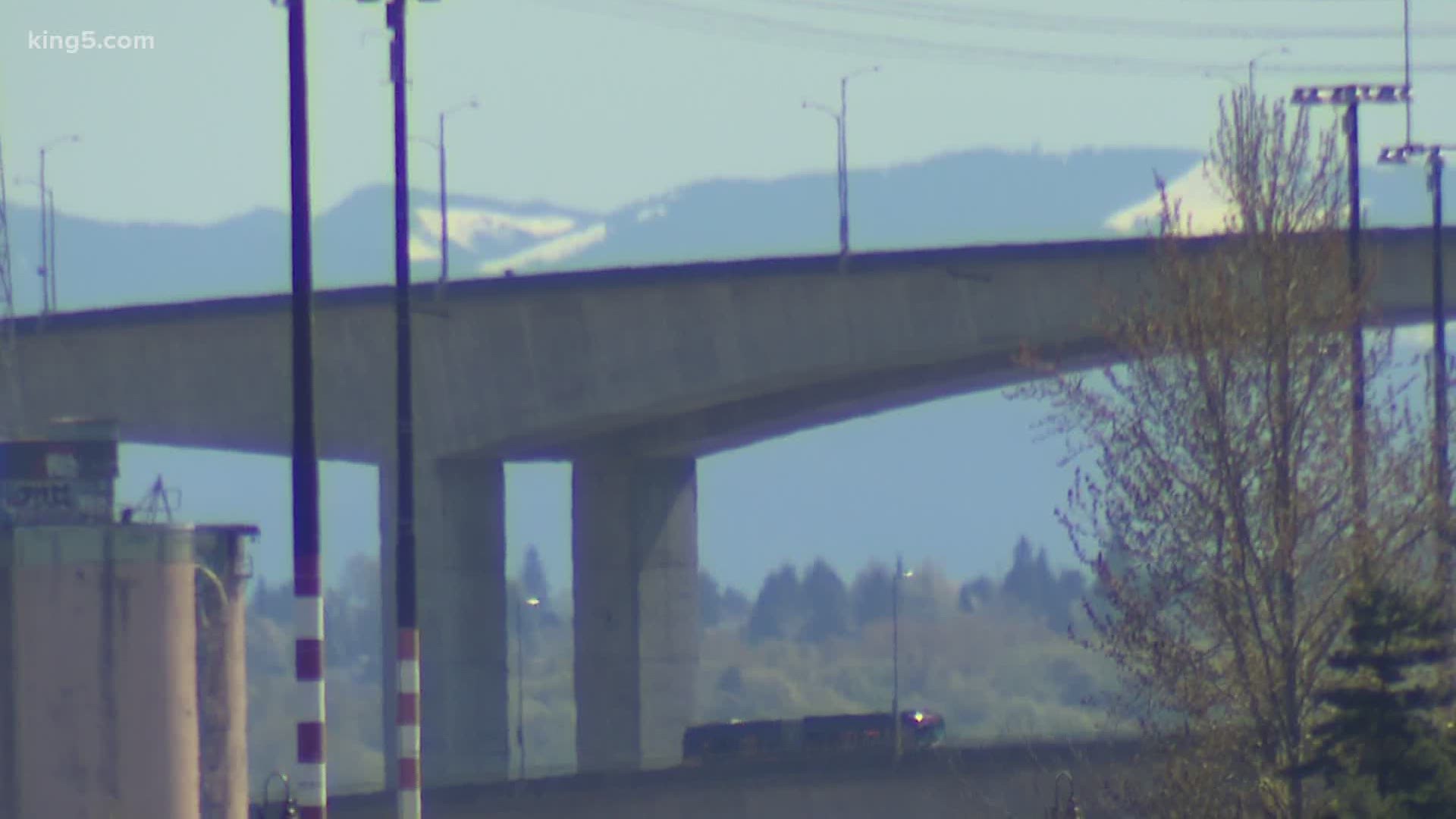