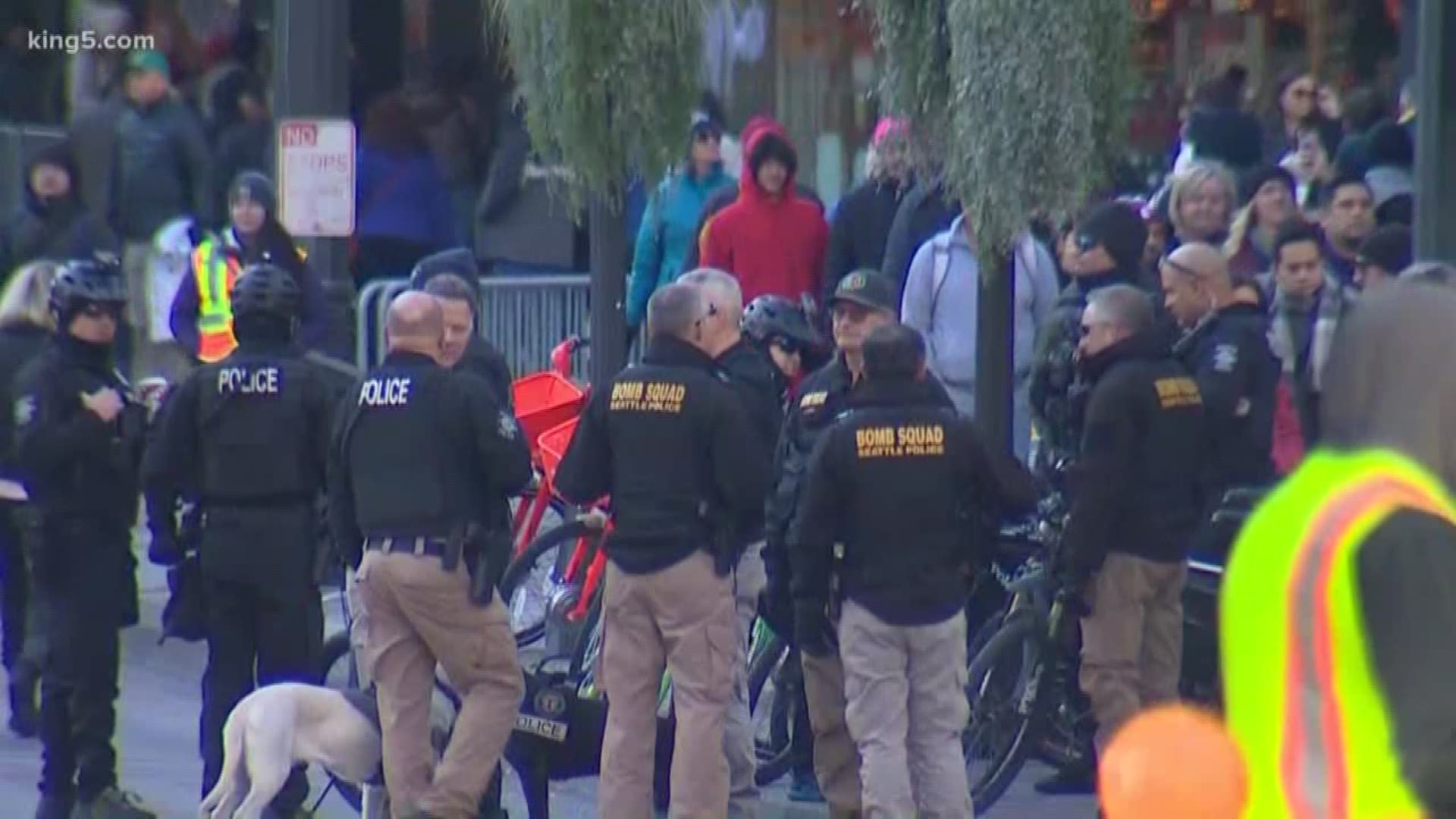 SEATTLE — Residents in some Seattle neighborhoods should expect to see extra police patrols through the holiday season.

Seattle Mayor Jenny Durkan and Chief of Police Carmen Best announced Thursday their plan to have extra holiday patrols in nine areas across Seattle starting on Nov. 30 and continuing through December.

“Our Winter Holiday patrols contribute to the vitality of our neighborhoods and the safety of our residents and visitors,” said Chief Carmen Best. “We are increasing these extra patrols by more than 20% compared to last year. Every precinct will benefit.”

The neighborhoods were chosen based on the number of holiday shoppers and holiday events that happen in the area.

These are the neighborhoods that will see extra patrols through December:

Residents and visitors alike in those areas can expect to see increased presence by Seattle police officers both on foot and on bikes.

“We have a duty to make our neighborhoods and communities safer – and we will do all we can to make sure residents and visitors feel safe as they enjoy all that Seattle has to offer during the holiday season. We will continue to advance livability and public safety through data-driven, proactive strategies and listening to community,” said Mayor Durkan.

Seattle leaders said the holiday emphasis patrols will not reduce regular SPD and city of Seattle operations, including patrols and criminal investigations.

RELATED: Here's when you shouldn't drive or fly for Thanksgiving