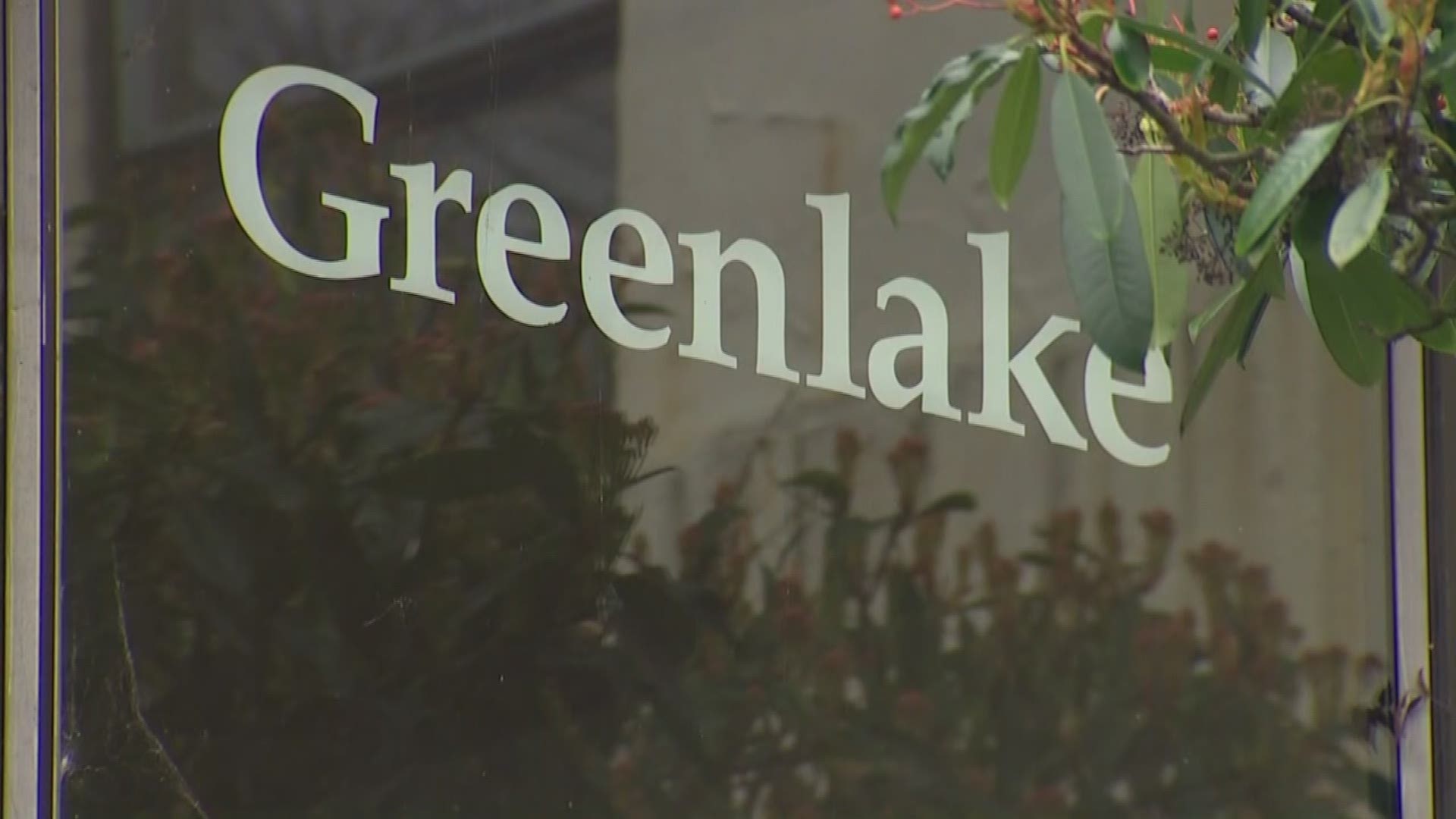 If you're reading this story on the KING 5 app, click here.

SEATTLE – The city of Seattle is considering a partnership with an outside organization to renovate and manage the Green Lake Community Center and Evans Pool.

Seattle Parks and Recreation estimates it will cost more than $25 million to rebuild the facility. There has been talk that the city could partner with an organization like the YMCA.

The idea has outraged some who believe the city should not give up control of the facilities. A Facebook group called “Save Evans Pool & Green Lake Community Center” was started with some upset about the possibility.

A community meeting is planned for Tuesday at the Green Lake Community Center. The Parks Department says nothing has been finalized, and they are still taking input.

Some opposed to the idea worry that the city will continue to privatize other community centers. The city confirms they are considering the same idea for the Lake City Community Center. 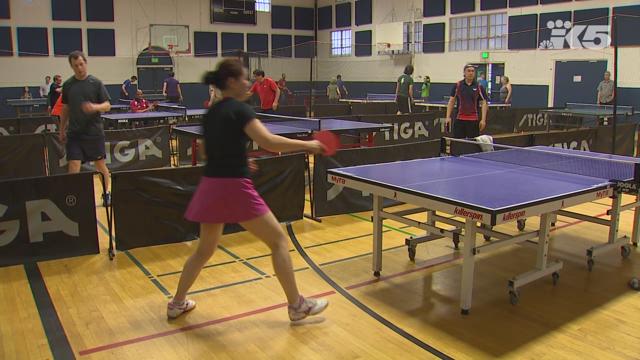