A community meeting organized by Rainier Avenue Radio addressed a problem parking lot and solutions to reduce crime in the neighborhood. 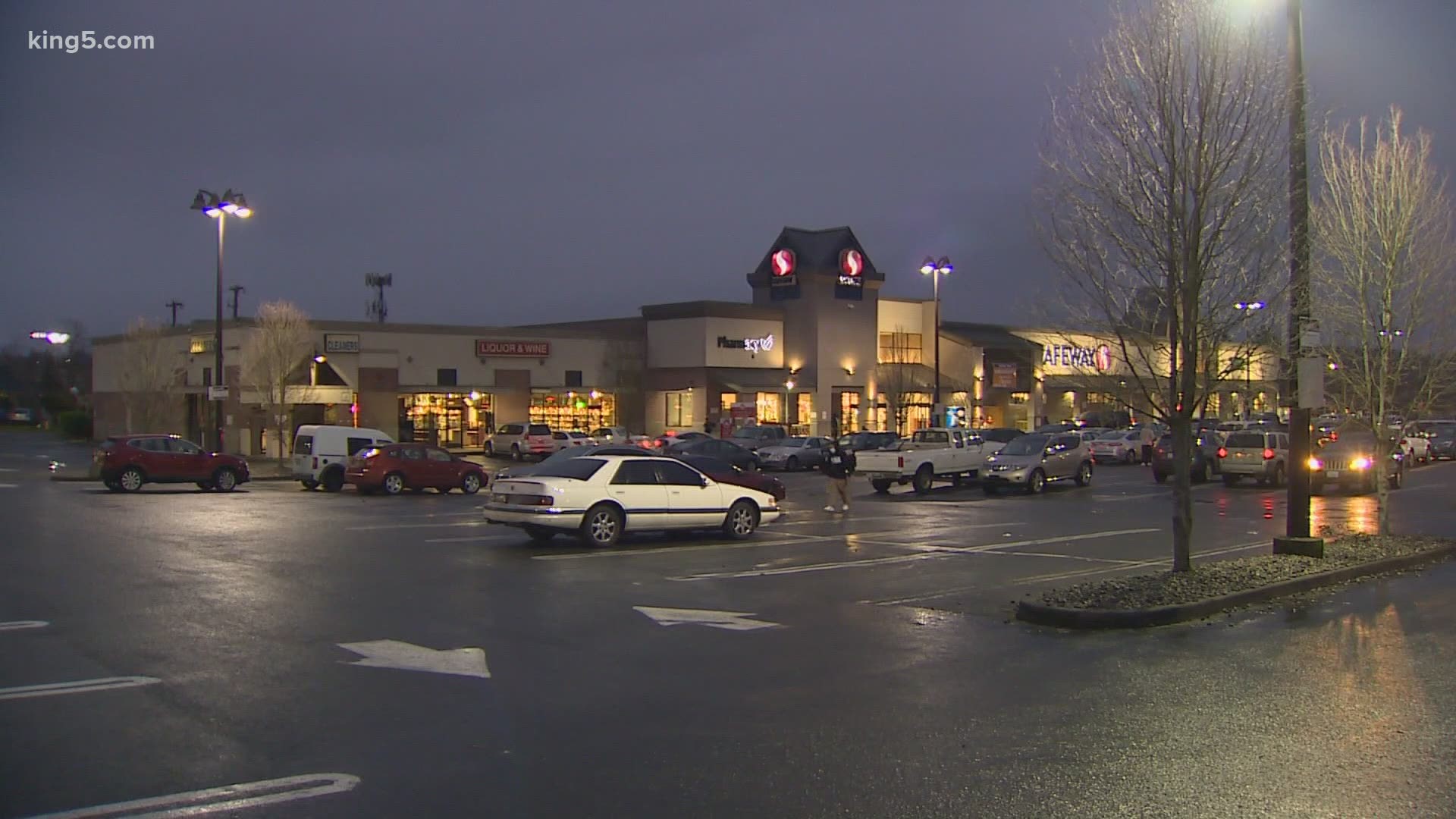 SEATTLE — In a Town Hall this week, Rainier Beach community members shared concerns about crime and violence in a particular part of the Safeway parking lot in Rainier Beach.

“The type of violence that is going on is not a Safeway parking lot problem. It is a Rainier Beach community problem,” one attendee said.

The Town Hall was put on by Rainier Avenue Radio. Several community members say their elected leaders, some who attended the meeting, have abandoned that part of Seattle.

“The council members from the city and from King County are making promises about investment in Seattle and then nothing ever happened,” one resident said.

The lot in question serves Safeway, a liquor store and other businesses. Neighbors say at night, it’s filled with large crowds, excessive noise and sometimes even shootings.

Following the first Rainier Avenue Radio Town Hall, Sara Osborne from Safeway said the company was not going to wait to address some of the immediate concerns.

“We just started to talk to some contractors about the parking lot, and where people are wanting to see speed bumps,” Osborne said.

She also said Safeway will pay upfront for the costs associated with better lighting and other lot improvements.

Though that decision was met with praise, community members still said they want more done, particularly from city leaders and not just Safeway.

“I want to hear what are some concrete steps, or their strategy and long-term planning, that is moving beyond, you know, putting lipstick on the pig,” said one resident.