Artist Harold Balazs has created public art in Seattle, as well as other cities. 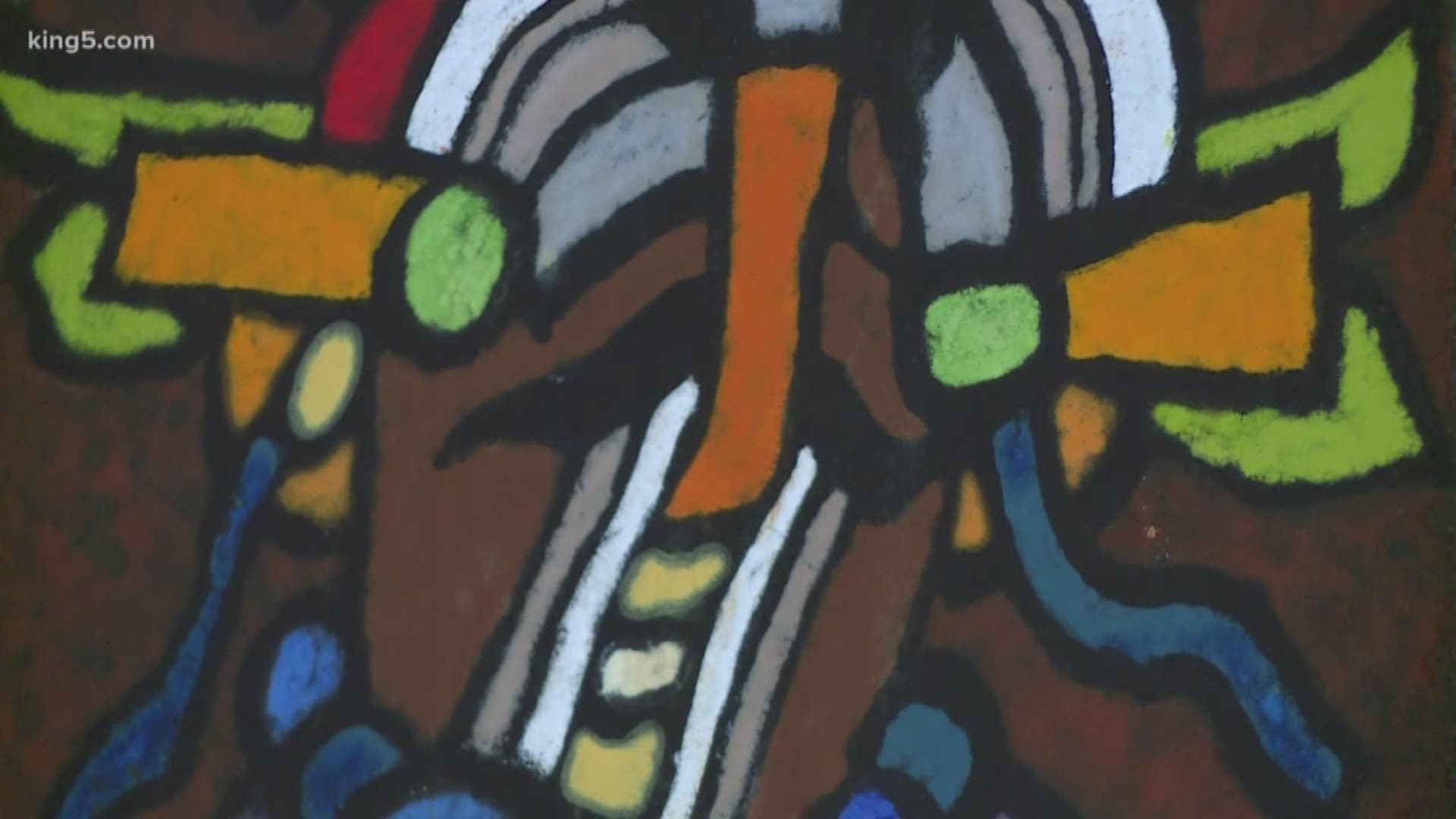 Celebrated artist Harold Balazs, whose large sculptures are displayed in cities across Washington, has died at his home north of Spokane.

Balazs died Saturday night at the age of 89.

Among his public works in Spokane are the Rotary Fountain at Riverfront Park, the Centennial Sculpture floating in the Spokane River near the convention center, and The Lantern on the river side of the INB Performing Arts Center.

He also created public art in Seattle and numerous other cities.

Balazs was born in 1928 and grew up Westlake, Ohio.

After his family moved to Spokane in the 1940s, he enrolled at Washington State College in Pullman and earned a fine arts degree. 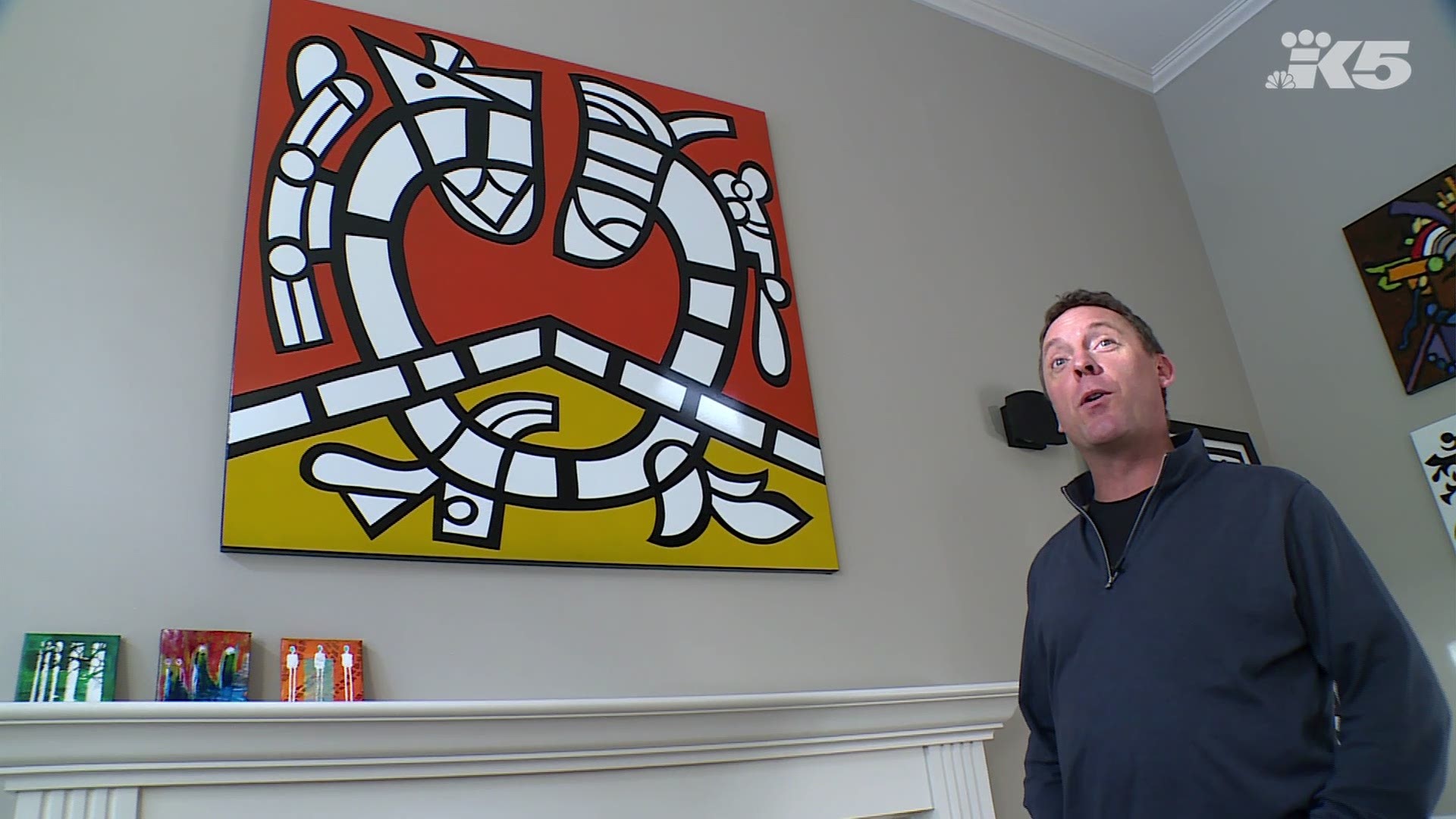