A group of Black UW police officers is seeking millions of dollars in damages from the university, alleging they endured racist slurs, jokes, and hostility. 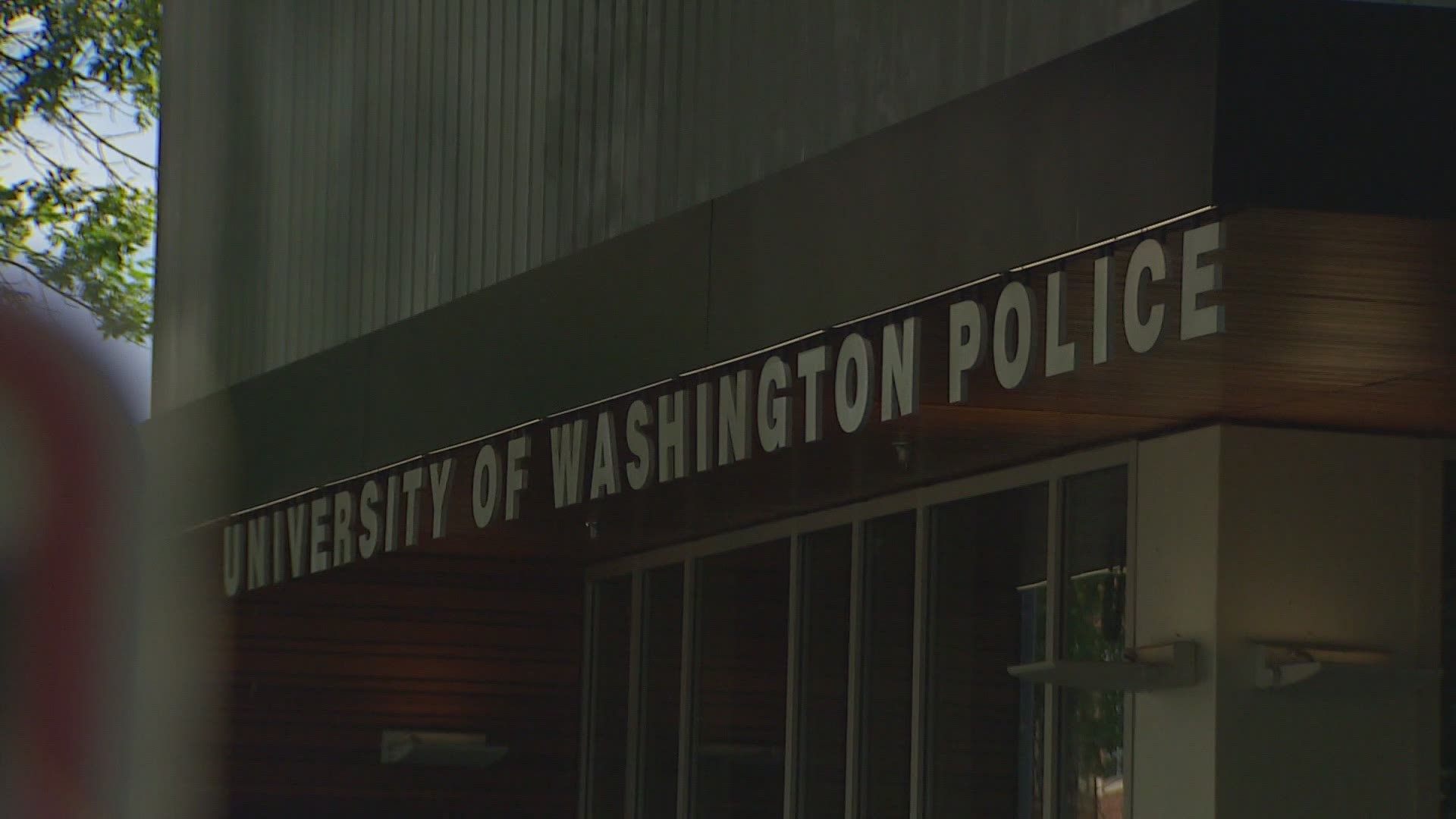 SEATTLE — A group of Black University of Washington police officers claims they endured racism on the job, including slurs and hostility directed at them by coworkers and superiors.

They’re seeking millions of dollars in damages from the university.

"Beginning in 2017, and becoming worse over time, white officers in the UWPD have insulted, demeaned, and mistreated me on the basis of race because I am an African-American,” wrote Russell Ellis, one of five officers who filed claims.

Ellis said white officers used racial slurs and joked about racist stereotypes, including one incident in which a supervisor allegedly told Ellis, "I thought all you guys like watermelon and Popeyes chicken."

Another Black officer claimed someone placed a banana in front of her locker with a note saying, "Here's your lunch you (expletive) monkey."

“It has made my job unbearable,” the officer wrote.

Collectively, the five officers make dozens of allegations against the department and are each seeking $8 million in damages with their claims, a first step toward filing a lawsuit against the university.

Some of the allegations happened as recently as last month.

The officers claim their superiors were aware of racist conduct yet took no serious action to stop it.

In a statement, UW spokesperson Victor Balta said, "We are stunned by the allegations outlined in these claims. Any one of the incidents described here would prompt an immediate investigation and appropriate disciplinary action based on the investigation's findings."

Balta said UW has no record of any complaints filed through the police union, the Office of Labor Relations, or an office that handles complaints.

He said the university plans to initiate its own investigation into the allegations now that they've been brought to administrators' attention.