Amazon founder Jeff Bezos that the former KeyArena will be renamed the Climate Pledge Arena. 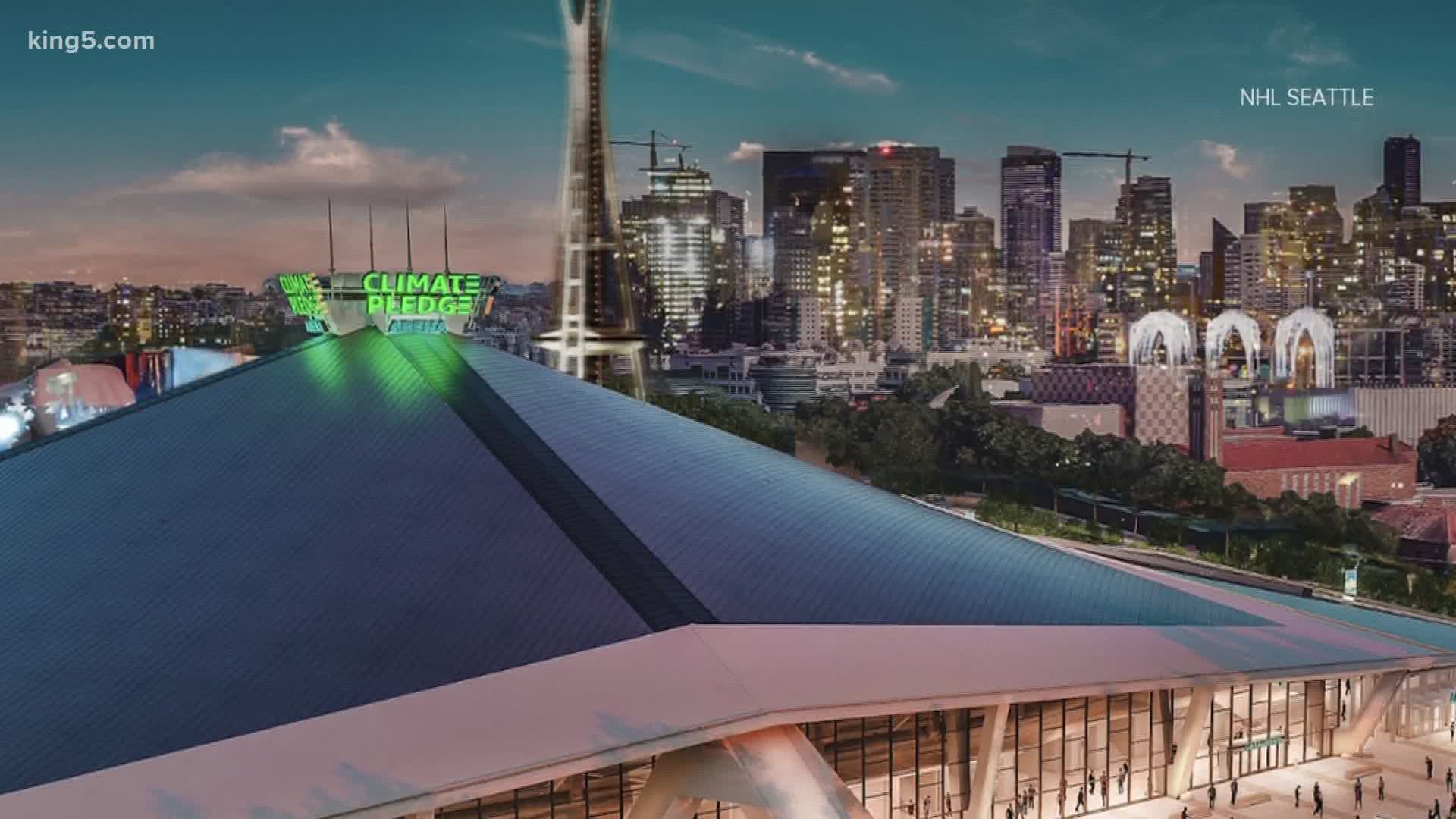 Bezos made the announcement via his official Instagram page saying:

"I’m excited to announce that Amazon has bought the naming rights to the historic Seattle arena previously known as KeyArena. Instead of calling it Amazon Arena, we’re naming it Climate Pledge Arena as a regular reminder of the urgent need for climate action. It will be the first net zero carbon certified arena in the world, generate zero waste from operations and events, and use reclaimed rainwater in the ice system to create the greenest ice in the NHL. #ClimatePledge."

The announcement is the most significant for the Oak View Group and NHL Seattle since the coronavirus pandemic began. Amazon will now become the largest private financial sponsor involved in the project.

Industry insiders have whispered for months that the naming rights deal could be more appealing, since it sits on a building in the Seattle skyline, as seen from the oft-photographed vista at Kerry Park. Amazon had long been rumored to be a leading contender for naming rights on the building.

The spot, and the building which once occupied it, has been called KeyArena for decades, although Key Bank hasn’t paid for the signage since 2010. The city said then, the effort to take down the signage and rebrand was cost-prohibitive. Current arena project lead Ken Johnson previously told KING 5 the old Key sign would come down the day the new title sponsor was announced.

"That actually sounds cool and everything, but I have always known it as the Key Arena," said Chris Carmel who prefers the old name.

Others said it is a name change that packs a powerful message.

"I think it is a step in the right direction to at least have people thinking about it," Kristen Beck said.

Jenna Schardt, who is also in favor of the new name, said, "I think it is interesting for a company that just had its emissions go up in double digits last year."

Jeff Shulman is a Professor of Marketing at University of Washington Foster School of Business.

"This Climate Pledge Arena, the naming deal, it's actually a double-edged sword because brand values can't be stated. They have to be lived," said Shulman. 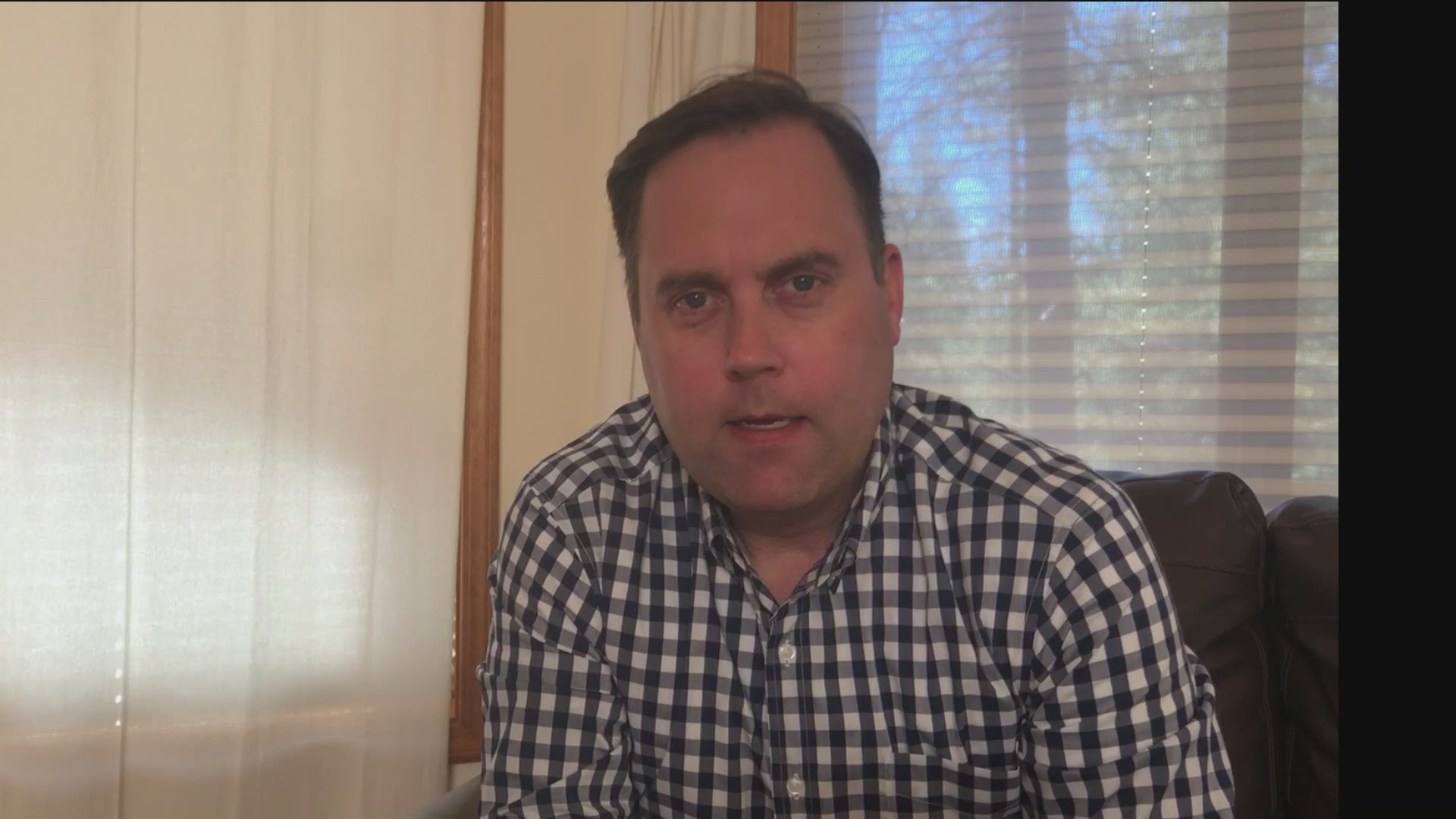 Oak View and NHL Seattle have already locked in lucrative deals with other major companies, including Alaska Airlines, which will have its name emblazoned on the grand Atrium on the south side of the new building.

The NHL team also struck a deal with Virginia Mason, which includes signage on the first Zamboni and a separate clinic at the Northgate headquarters and training facility. There have been other deals involving the Seattle Monorail and Symetra.

The fact that Amazon was willing to commit at this point to a major deal, may also show renewed confidence in the project itself.

Contractors at the complicated, nearly billion-dollar Seattle Center Arena site, have already begun pouring the concrete for the new bowl. Construction was only paused for a few days earlier this year, as the pandemic started to spread across the country.

Mortenson and NHL Seattle have suggested a target competition date over the summer of 2021. The Northgate Training Facility and Team Headquarters construction were halted for two weeks earlier this year, and also continues.

However, Seattle’s planned minor league affiliate in Palm Springs does have some challenges.

Earlier this month, OVG CEO Tim Leiweke said that groundbreaking and Arena plans are on hold because of the coronavirus pandemic. The Palm Springs Arena, announced last year, has been scheduled to open in 2021 with Seattle’s AHL affiliate as the anchor tenant.