5 things to know this Tuesday 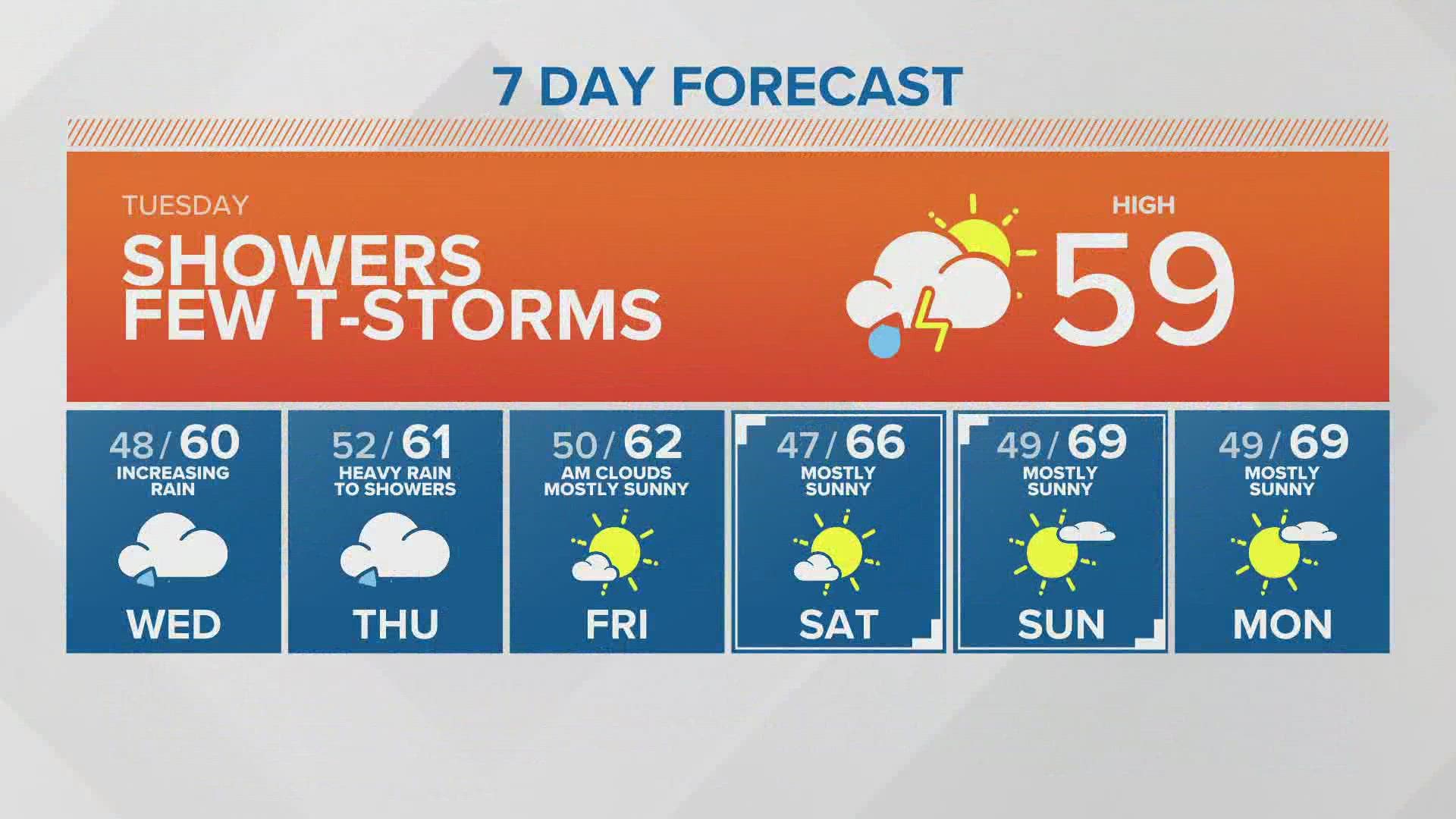 Severe weather tore through southwest Washington Monday evening, including a "weak" tornado in Battle Ground, Wash., the National Weather Service confirmed. The tornado's path, width and strength will be studied on Tuesday.

Clark and Skamania counties were also under a severe thunderstorm warning, along with high winds, rain and hail. Read more

Derailed Amtrak train was not speeding

An Amtrak train traveling from Chicago to Seattle that derailed in rural Montana over the weekend was going just under the speed limit at about 75 mph when it went off the track along a gradual curve, killing three people and possibly ejecting passengers, federal investigators said Monday.

Investigators do not know the cause of the accident, but they are studying video from the train and another locomotive that went over the same track a little over an hour earlier, National Transportation Safety Board Vice Chairman Bruce Landsberg said. Read more

Farmworkers across Washington state will be eligible for overtime pay starting in January.

The new bill was signed into law by Gov. Jay Inslee and is one that President Joe Biden called a way to put “America’s farmer workers on equal footing” with the rest of the workforce.

Labor groups call Washington’s farmworker overtime law a big win. But some farmworkers worry companies won’t be able to afford it, and hours will get cut. Read more 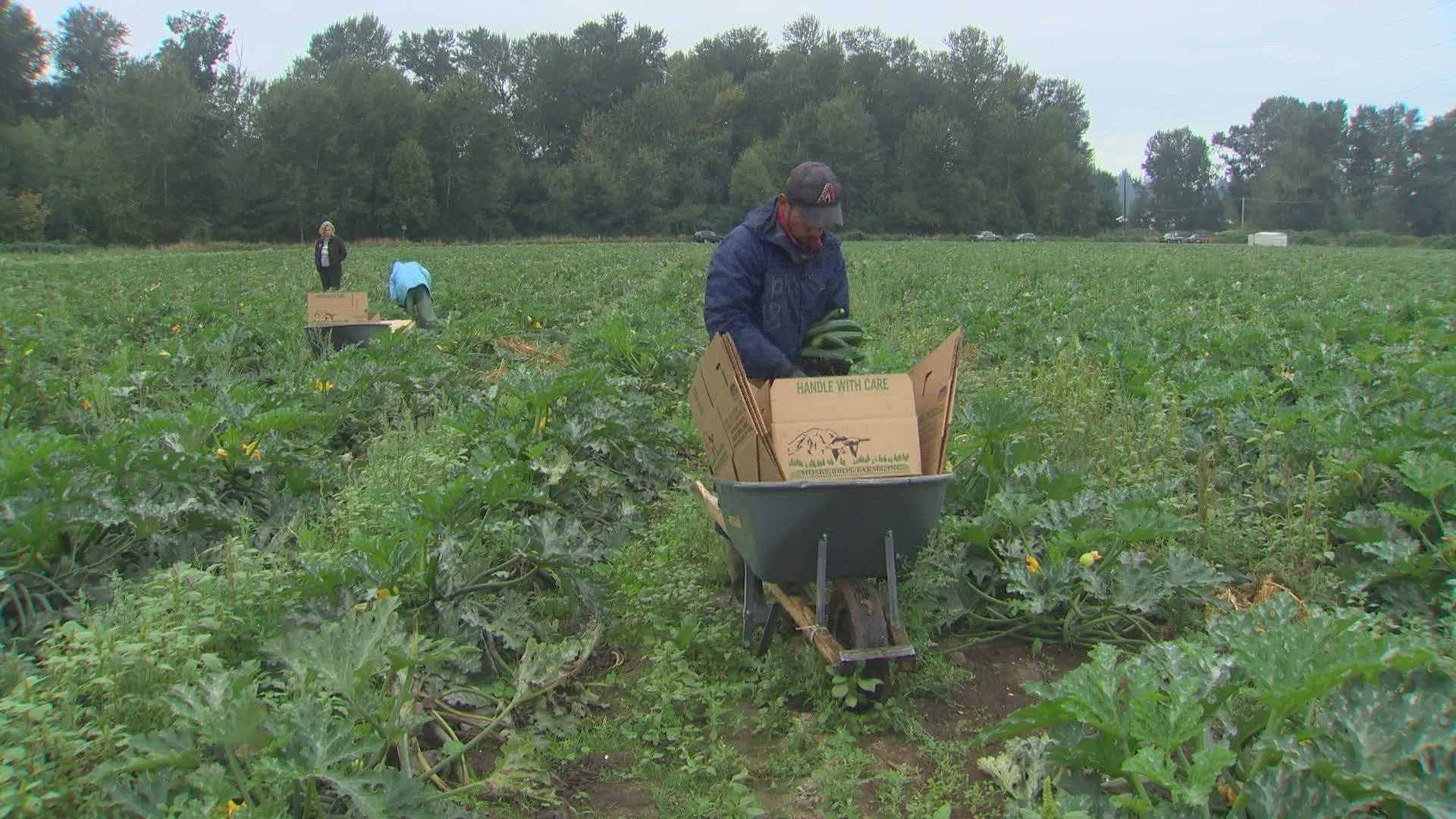 The Washington State Department of Transportation is bringing back its popular ferry photo contest to find a cover for the winter 2022 sailing schedules.

WSF said the pandemic changed the way it prints ferry schedules and will now print three separate brochures for different routes. So, unlike in past years when there was only one contest winner, this year there will be three winners.

WSF is looking for “unique, striking and interesting” photos for the brochure covers. Read how to enter