The biggest portions of the money will go toward the city's homelessness response and community well-being efforts, like direct cash assistance and aid programs. 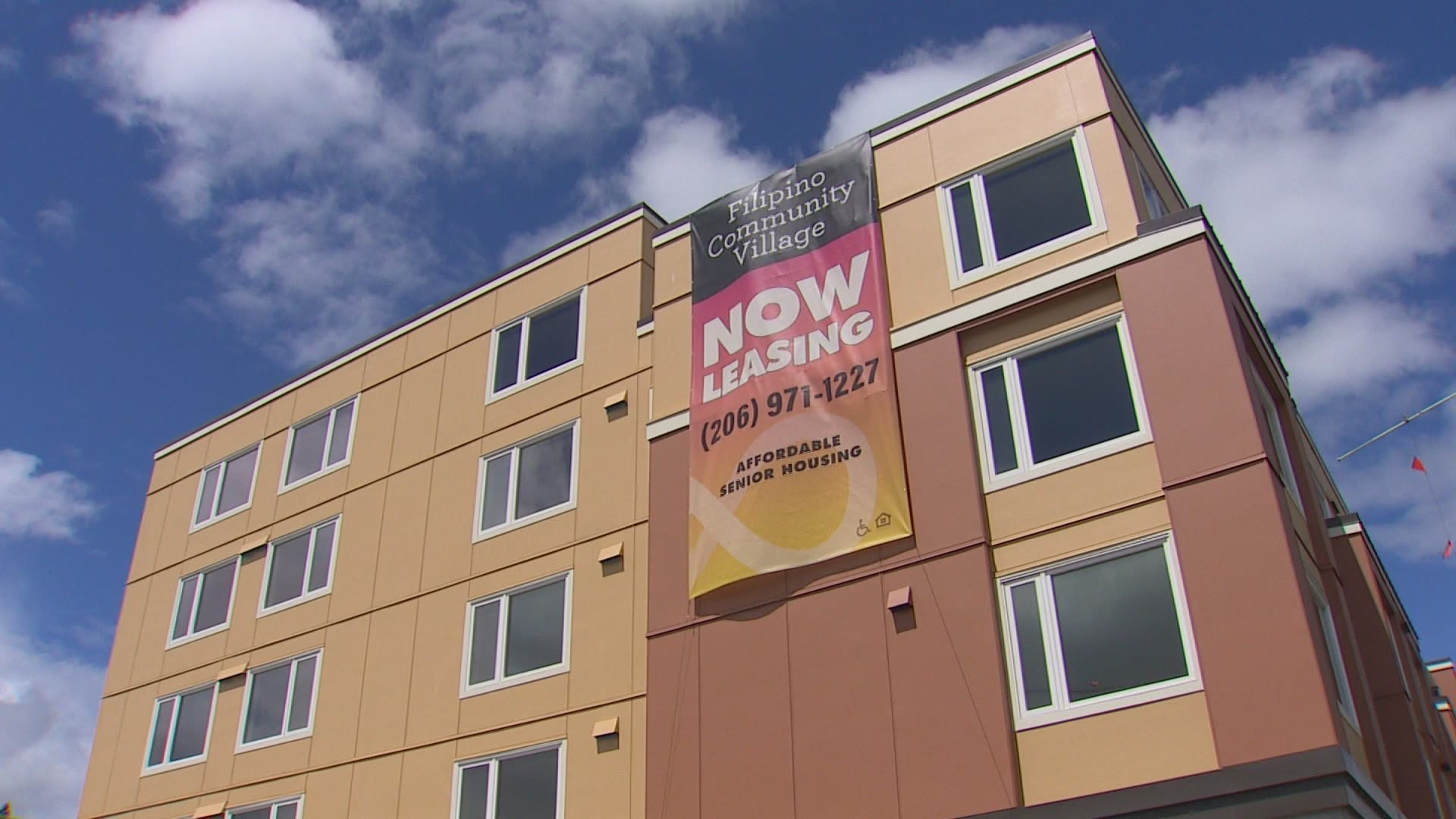 SEATTLE — Seattle City leaders released a plan for how they intend to spend nearly $130 million dollars in federal funds intended to help the city recover from the COVID-19 pandemic.

Seattle will get $116 million from the American Rescue Plan Act and an additional $12 million from the HOME Investment Partnerships Program. The city council will vote to authorize spending the funds on June 1.

The biggest portions of the money will go toward Seattle's homelessness response and community well-being efforts, like direct cash assistance and aid programs.

The city has earmarked $25 million to go toward direct cash assistance to individuals. Seattle will spend $3 million on childcare stipends and $5 million on childcare facilities. Nearly $2 million will go toward investments in additional community services, including mental and behavioral health services and gender based violence response services.

Seattle will commit $22 million toward community and small business recovery, with $1 million going toward retraining and apprenticeship programs and youth employment internship programs.

Seattle Mayor Jenny Durkan, Seattle City Council President Lorena Gonzalez and Seattle City Councilmember and Budget Chair Teresa Mosqueda announced the plan on Thursday. The plan is intended to respond to "the most pressing needs facing Seattle," according to a release from the city.

Seattle expects to receive more targeted funding from the American Rescue Plan Act this Summer as well as an additional $116 million in May of 2022.