The group says it's been fighting the project for six years, asking for the building to be used for other needs. 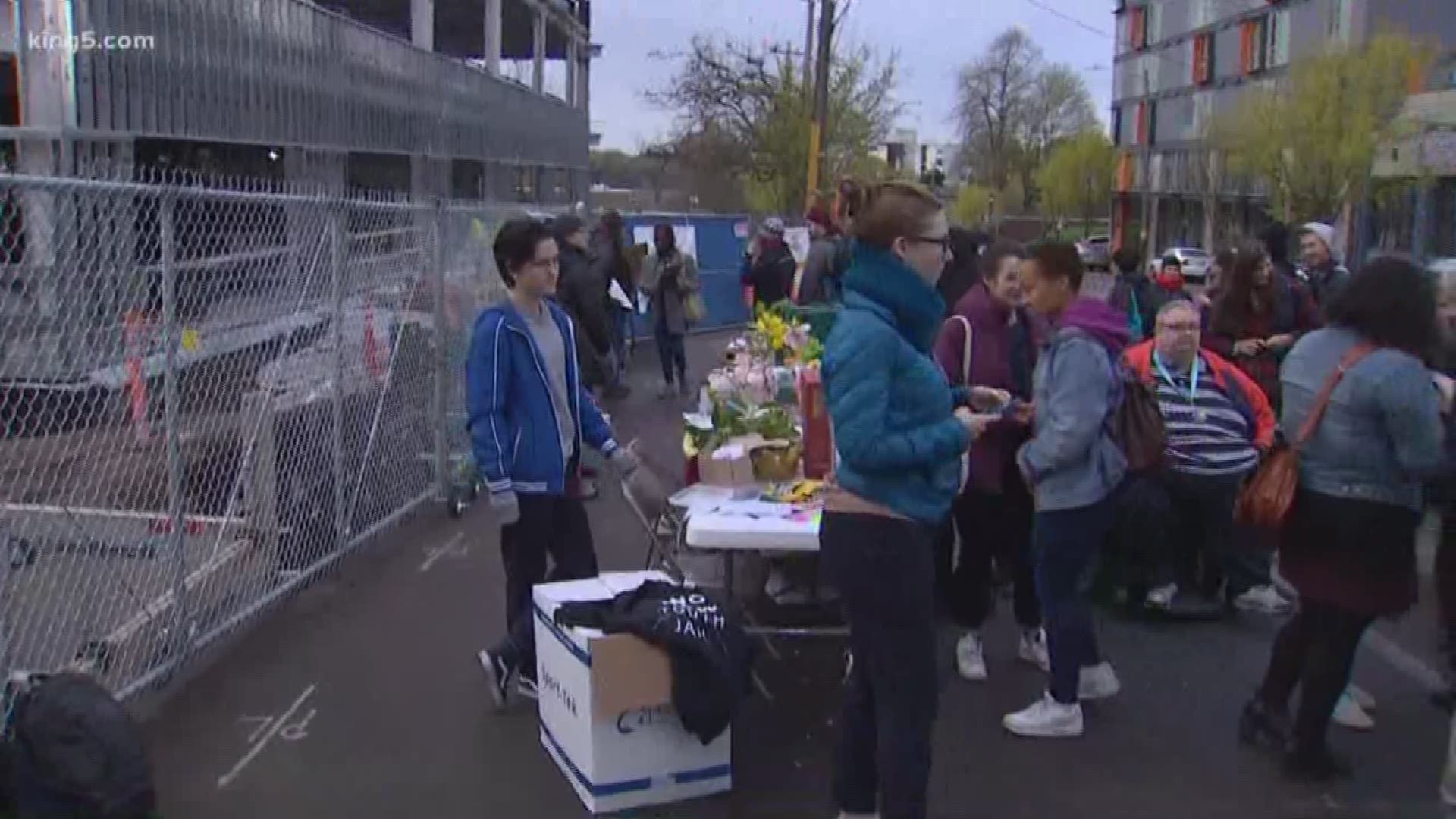 Opponents of a new youth jail in Seattle hit the streets to protest and block construction Friday morning.

A group called the No New Youth Jail Coalition said in a statement it blocked entrances to the construction site of the Children and Family Justice Center at E. Alder Street and 12th Avenue E. around 5:30 a.m. But by 8:00 a.m., construction was ongoing.

The group says it's been fighting the project for six years, asking for the building to be used for other needs.

"I think a lot of us, people across the country, don't think that more police and courts and jails is the way to solve social problems," said protest organizer Dean Spade. "Those systems are racially targeted. They have terrible outcomes for the youth that go into them. And so we're saying 'Let's have our county invest in the things we know we need that actually support our communities like housing, community, arts, transportation.'" 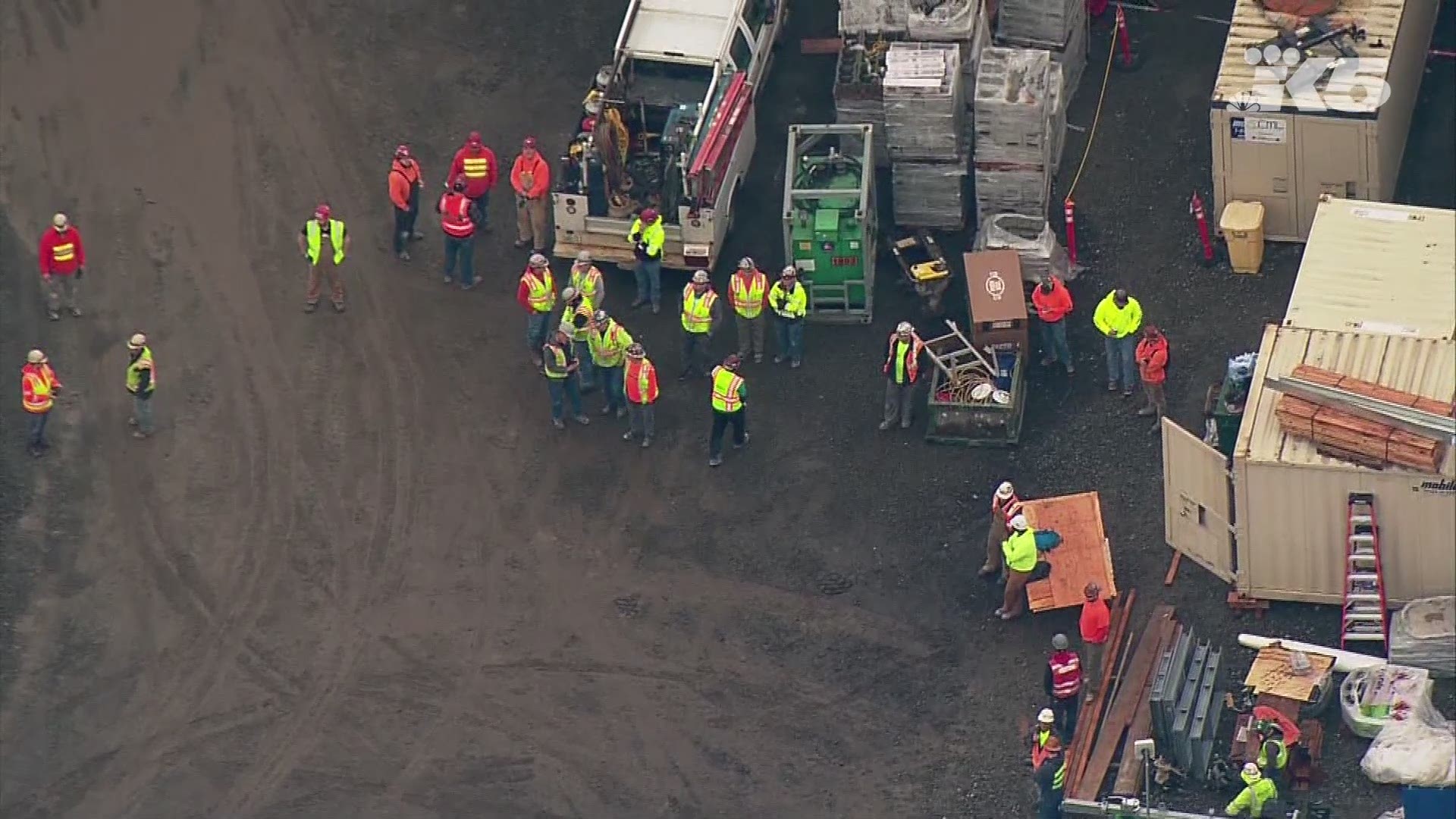 Spade says King County Executive Dow Constantine has avoided engaging in talking to the community about the estimated $213 million project.

Spade believes the total cost is actually $233 million, but a spokesperson for the project said the total amount approved by the county council is $219 million. The spokesperson also said that only $45 million of that amount will go to constructing the new detention facility, with the rest funding a range of other improvements, mainly the new courthouse and parking structure.

In a statement sent to KING, the spokesperson defended outreach to the community:

"King County engaged in extensive community outreach about the need for a new facility before the levy lid lift was passed by voters in 2012. Then, as planning for the CFJC got underway, we hosted a number of in-person public events and online forums for community members to offer input on the design of the facility and the programming that would be housed there. We have continued those conversations with interested parties even as construction is underway on the CFJC. In fact, just last Friday, a group of project opponents met in person with Executive Constantine and members of his staff, so to say that the executive has avoided engaging with the community about this project is false."

At a protest against the jail last month in downtown Seattle, tempers flared as protesters blocked streets. At one point, the driver of a car drove into the crowd supporting the campaign.