The city wants to create a new tax for property owners closest to Seattle's waterfront. 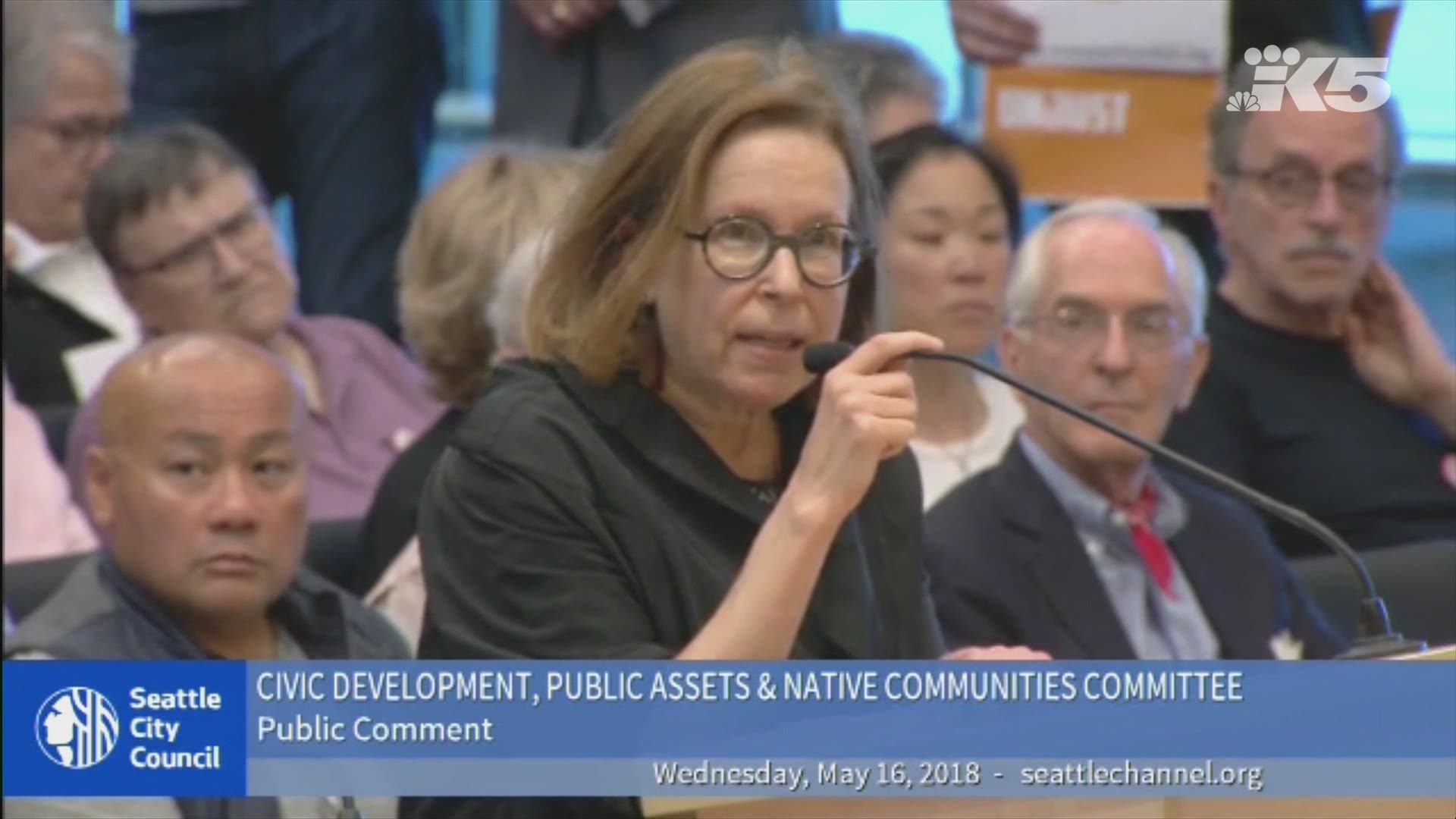 A Seattle City Council committee endorsed the creation of a special taxing district on the waterfront on Wednesday despite pleas from business and condo owners.

The city wants to set up what's called a Local Improvement District (LID) to raise $200 million to help pay for waterfront improvements once the Alaskan Way Viaduct is demolished. Owners would be required to pay assessments on their property.

Total cost of the project is $668 million. The difference would come from the state and city.

The city says property owners should pay part of the cost because the improvements provide an "increase in a property's market value resulting from Waterfront Seattle's park and streetscape improvements."

Wilson is a retired teacher who bought a studio apartment back in 2001.

"And if your effort to disprove the LID fails, I’m asking you to look for a wider base of taxpayers to fund this project, rather than asking so few to pay so much," said Wilson.

"The entirety of the city of Seattle benefits from this LID, not just a selective group of businesses and condominium owners," said David Star. "These tactics are destroying Seattle so I say, NO LID!"

Despite those pleas, the committee passed the measure, which is expected to go before the full council Monday afternoon.

Kim Rorschach is the CEO of the Seattle Art Museum and was one of the rare voices in favor of the LID.

"Our budget is significant, every year is challenging to raise the resources to meet it, nonetheless, I would be honored to do that, to support the LID because I believe it would greatly benefit our downtown neighborhood, including our residents, our businesses, and our nonprofits," she said. 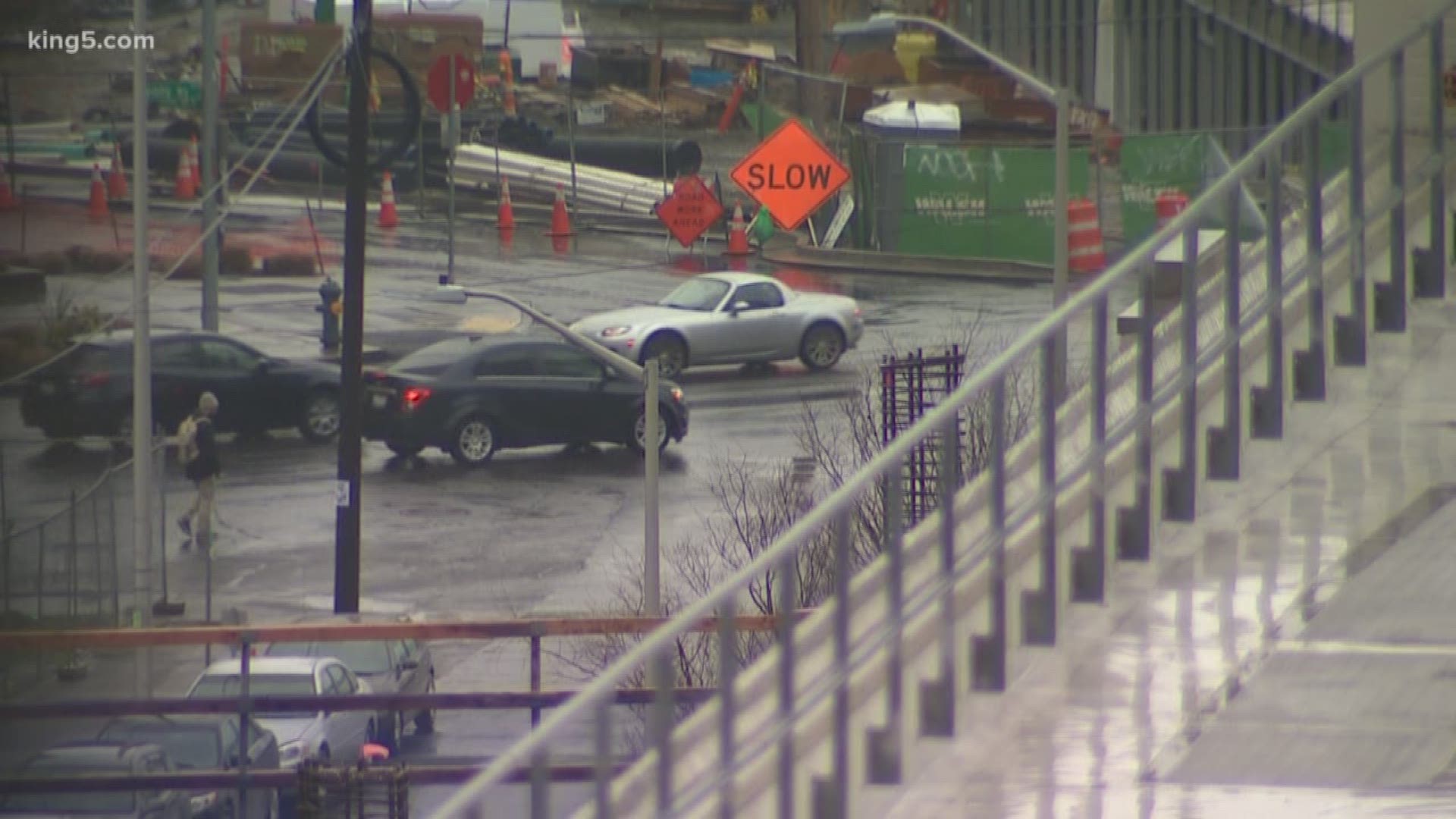 “When you build a significant public improvement like this park, not only does it have general benefit to the whole city, but it creates a direct real estate value for those immediately next to it,” said Marshall Foster, director of Seattle’s Office of the Waterfront, told KING 5 back in March.

Seattle has formed several LIDs in the city's past; it most recently taxed people fund the South Lake Union Streetcar in 2008, Portage Bay Place in 1998, and the Third Avenue Transit Tunnel in 1992.

The city council published a list of planned improvements the LID will contribute to: