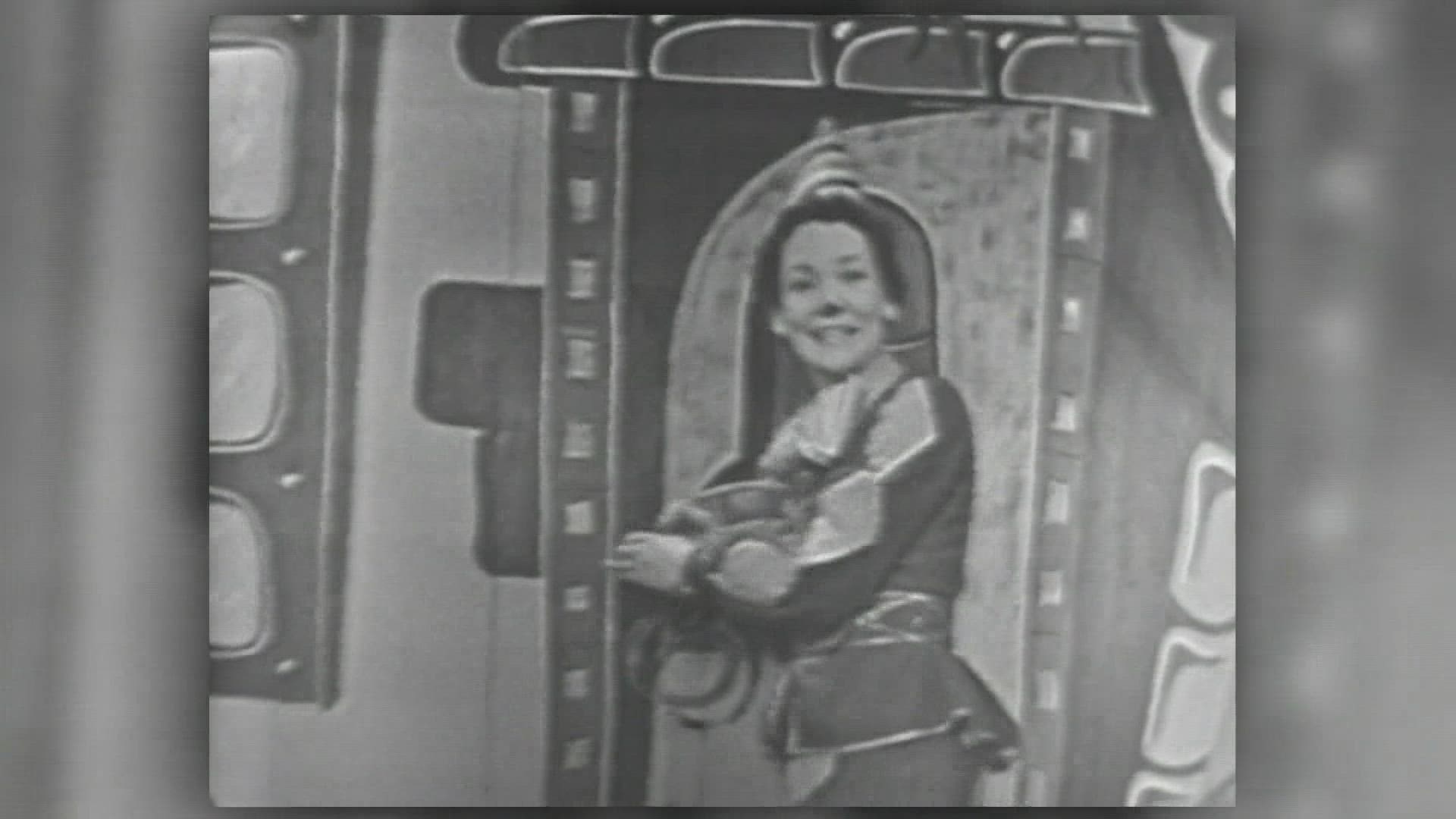 Prins played the title character Wunda Wunda and many others on a children's show on KING 5 between 1952 and 1972.

She remained in Seattle with a dedicated fanbase into the triple digits.

Her daughter said she celebrated her 101st birthday on Oct. 21 with a glass of champagne and a Filet Mignon and was "ready to go."

Prins loved cats and her family is asking that people send donations to their local cat rescues in lieu of flowers.

Prins was an actor and drama teacher at the University of Washington in 1949 when KING 5 recruited her to help them develop quality children’s programming.

She started with a weekly televised reading class called “Telaventure Tales," and then hosted the show "Wunda Wunda," which was also the name of her most memorable character.

Prins aimed her show at young kids who were preparing for school. She was very popular with kids, parents and teachers alike because of her commitment to education.

The show was incredibly popular and was also the first local program to receive the prestigious Peabody Award.

After the show, Prins remained in Seattle, earned a doctorate in Education and consulted with daycare centers.