By the end of March, about 5,300 cars used the Seattle tunnel during peak travel times. WSDOT had predicted the tunnel would carry about 7,000 cars. 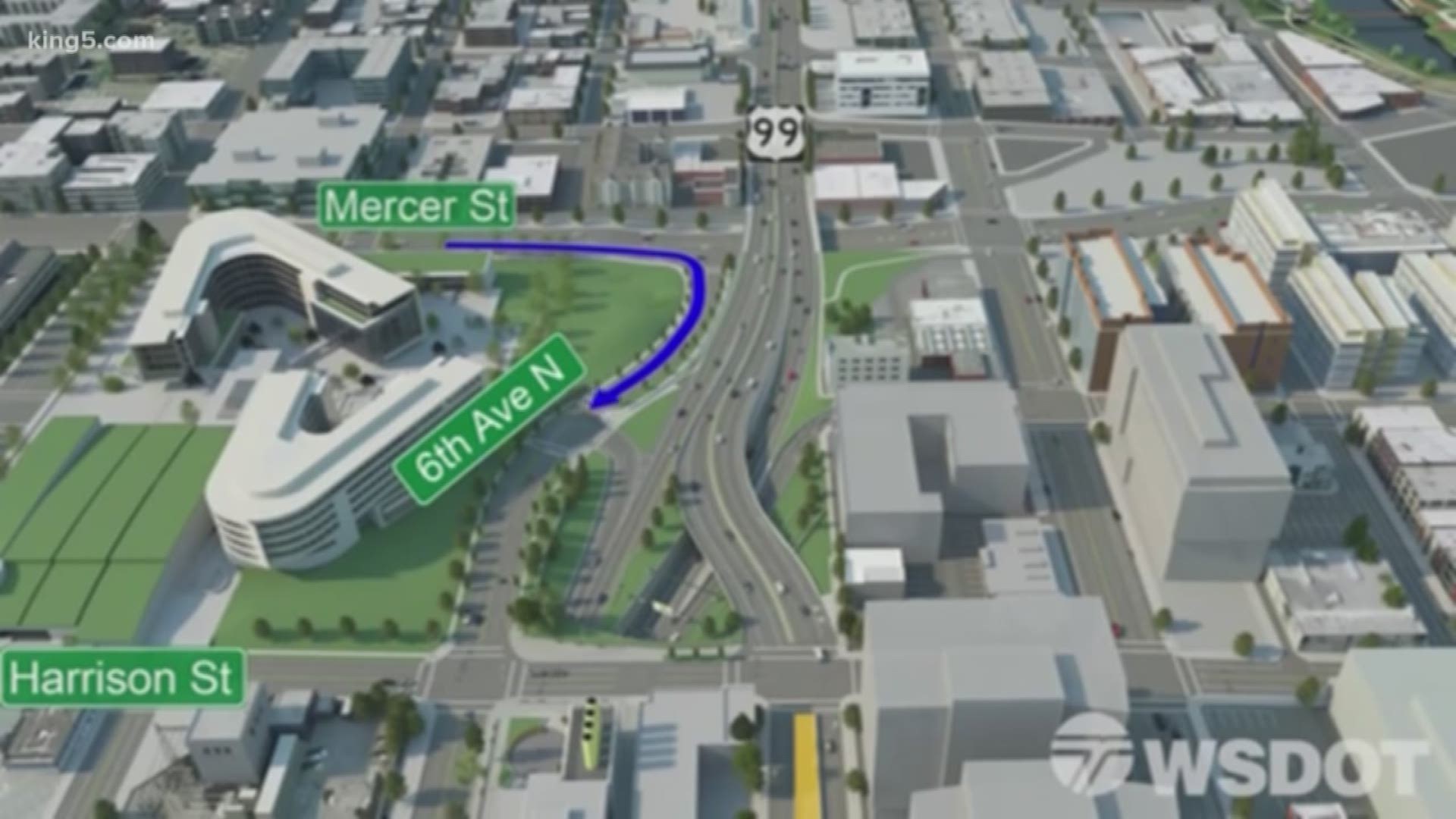 SEATTLE — Nearly nine weeks after the Seattle tunnel opened to traffic, it’s carrying 5,300 cars during peak traffic hours, which is about 24 percent less than officials had originally forecasted.

However, that is about as many cars as the Alaskan Way Viaduct carried in 2015 during peak travel times, according to data released Friday from the Washington State Department of Transportation.

"We believe drivers are still experimenting with the new SR 99 system as the number of trips is increasing with time," said Laura Newborn, spokesperson for the viaduct replacement program.

Officials had forecasted there would initially be a surge in traffic right after the tunnel opened and then drop to between 4,000 to 5,000 cars daily during peak hours after tolling begins in late summer. Based on what happened when tolling began on State Route 520, WSDOT expects to see a gradual increase in tunnel usage over time.

Once Alaskan Way construction is completed in 2021, WSDOT forecasts traffic patterns will shift again to account for more cars traveling on Alaskan Way.

Approximately 25,000 cars used the tunnel the first week it opened, which is about half the number of cars using the tunnel now. However, WSDOT attributes that low usage to a massive snowstorm that hit the city right after the tunnel opened, bringing over 20 inches of snow over nine days.

Two weeks after the tunnel opened, the Dearborn Street off-ramp to SODO was also completed, and the city experienced its first real commute week since the snowstorm. About 40,000 cars used the tunnel from February 18-24.

The next major traffic shift could occur when tolling begins. A specific date hasn’t been set yet, and WSDOT will weigh several factors to determine when tolling will start, including the timeline of viaduct demolition, testing of tolling equipment, and a transition to a new toll billing system. When it begins, tolls will range from $1 to $2.25, including peak weekday tolls of $1.50 from 7-9 a.m. and $2.25 from 3-6 p.m.

Meanwhile, crews continue work to demolish the viaduct. Contractors are currently demolishing the double decker portion near Marion Street and the northbound section east of Peter Steinbruck Park, according to a WSDOT tracker.

Demolition work is expected to wrap up this summer.