Workers began demolishing the third viaduct ramp on Wednesday. The work on the Seneca Street ramp is expected to last through mid-June. 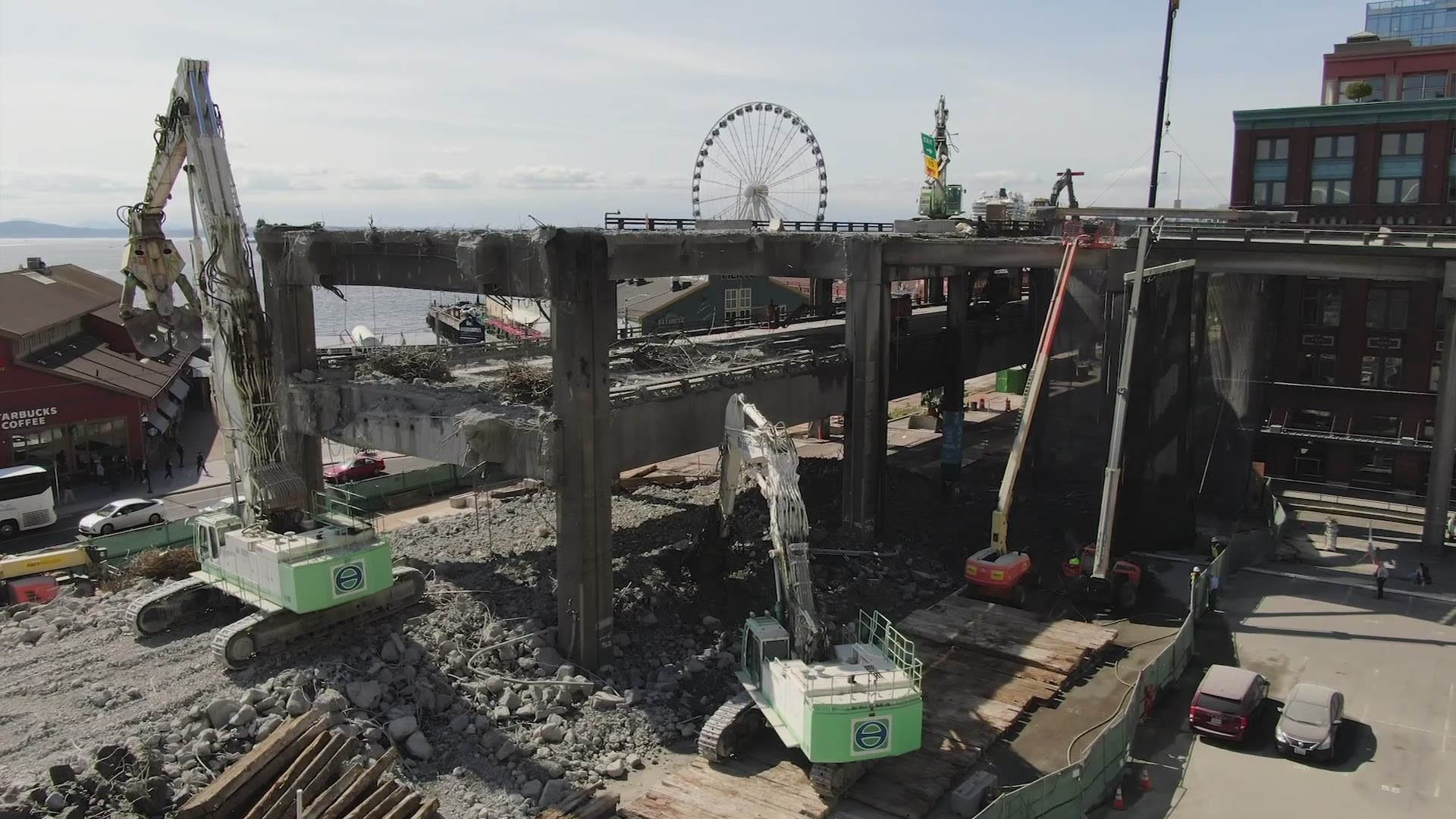 It’s the third of four viaduct ramps that crews have started demolishing, following work on the Columbia Street and Western Avenue ramps. The Elliott Street on-ramp won’t be demolished until June.

Workers will begin on the Seneca Street ramp’s west end that’s connected to the viaduct and move east towards First Avenue. Crews will use a hoe ram to break up the roadway and a saw and crane to remove girders and columns, according to the Washington State Department of Transportation.

The ramp is expected to be fully removed by mid-June, and then site restoration work will begin, according to WSDOT. There will also be additional utility work where the ramp met First Avenue, which has not yet been scheduled.

Meanwhile, crews continue to demolish portions of the double-decker section of the viaduct along the waterfront. Work on sections at Union Street and the Aquarium were expected to begin mid-May, according to WSDOT’s demolition tracker. 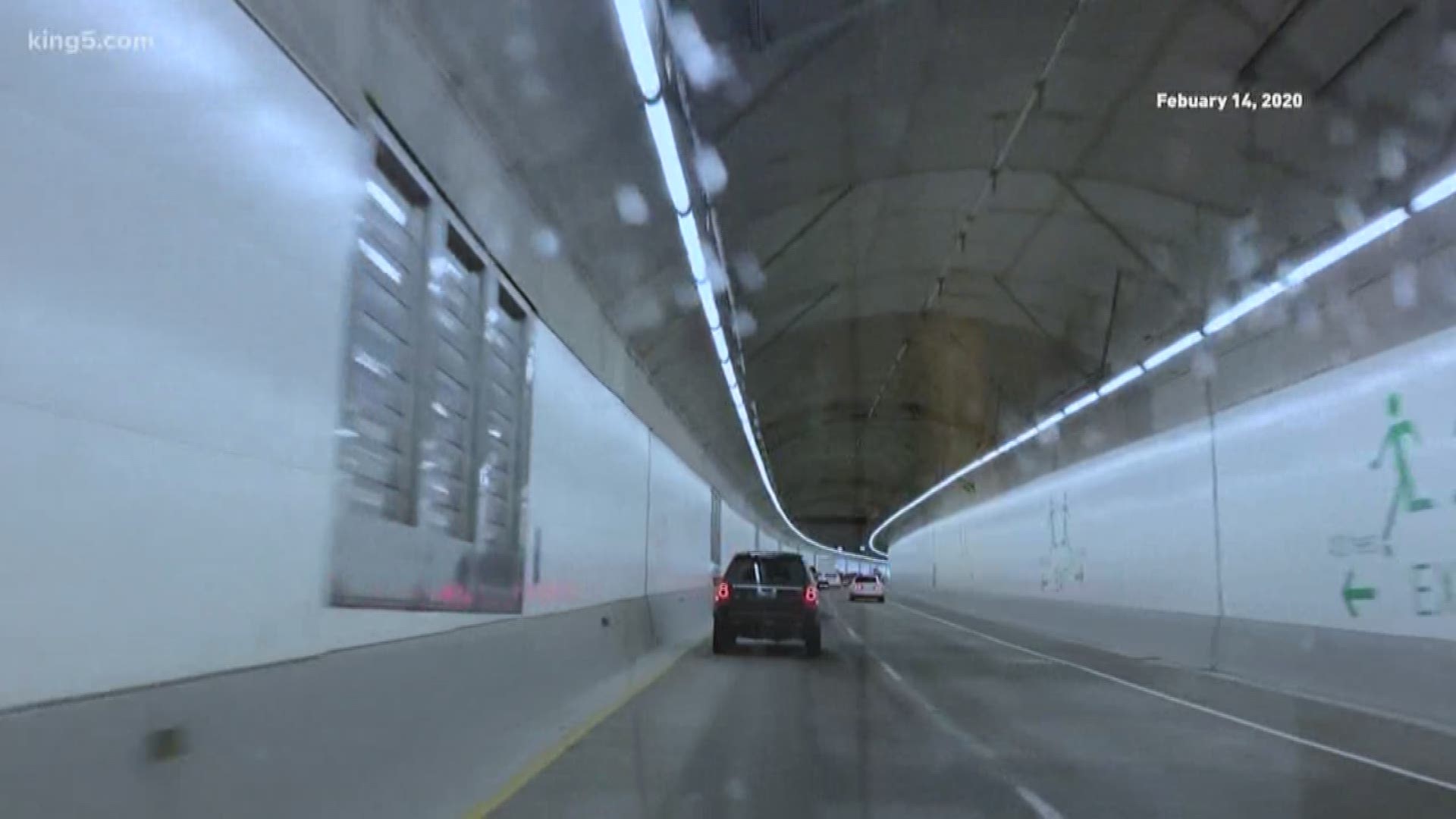