A judge issued a ruling Thursday in a lawsuit over who must pay for the Seattle tunnel project going over budget. 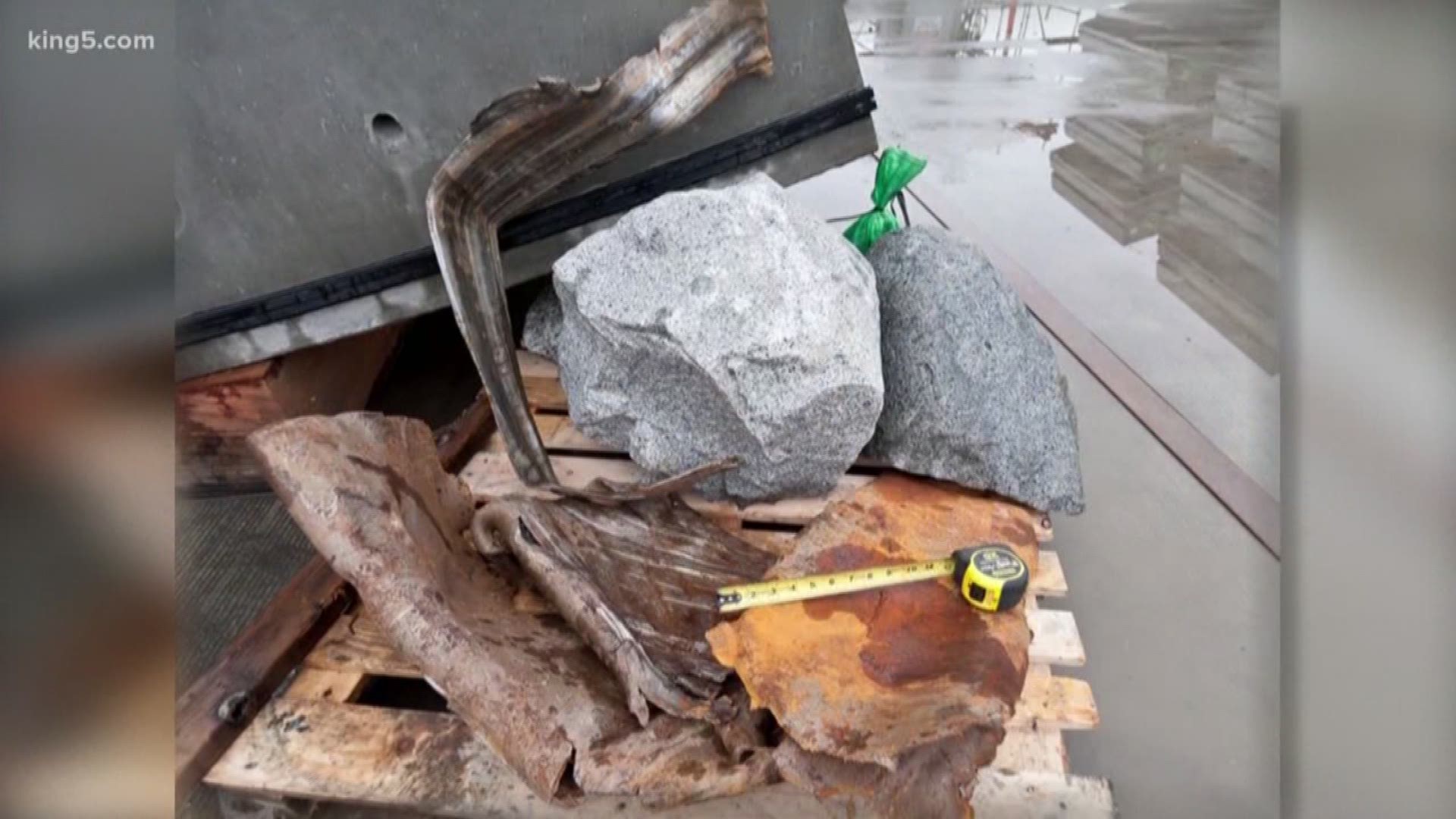 OLYMPIA, Wash. — A Thurston County judge is sanctioning Seattle Tunnel Partners (STP) after the group that constructed the State Route 99 tunnel lost or destroyed pieces of evidence in a lawsuit over project overruns.

Judge Carol Murphy ruled STP must pay additional legal fees, and jurors in any future trials will be told about the evidence being lost.

STP is suing the Washington State Department of Transportation (WSDOT) arguing a pipe buried by the state damaged the tunnel digging machine known as “Bertha” in December 2013. STP said the damage to Bertha caused a two-year delay on the project.

The WSDOT maintains the pipe did not damage the machine.

STP's lawsuit seeks more than $500 million from the state for cost overruns.

Attorneys for STP said several pieces of evidence including sections of the pipe, boulders, and an employee’s journal from the time of the incident were accidentally thrown away.

In January, the WSDOT argued the evidence, and even the claim, should be thrown out of the case.

In April, Judge Murphy ruled STP “consciously disregarded” the evidence and the group acted in “bad faith” when it failed to report to the state that the evidence was gone for a year.

On Thursday, attorneys for the state argued for the judge to dismiss the claim, and at the very least, require jurors be informed about the evidence being lost.

Murphy ruled that jurors will learn about the missing evidence and STP must pay the state's legal fees for the time it concealed the evidence was lost.

Attorneys for STP did not comment after the ruling.

The case is scheduled for trial in October.

WATCH | Seattle tunnel delays: Why the project is 3 years late