Seattle to improve security near tiny house village after complaints

Seattle released an update on the city's tiny villages, including plans to possibly open two more. 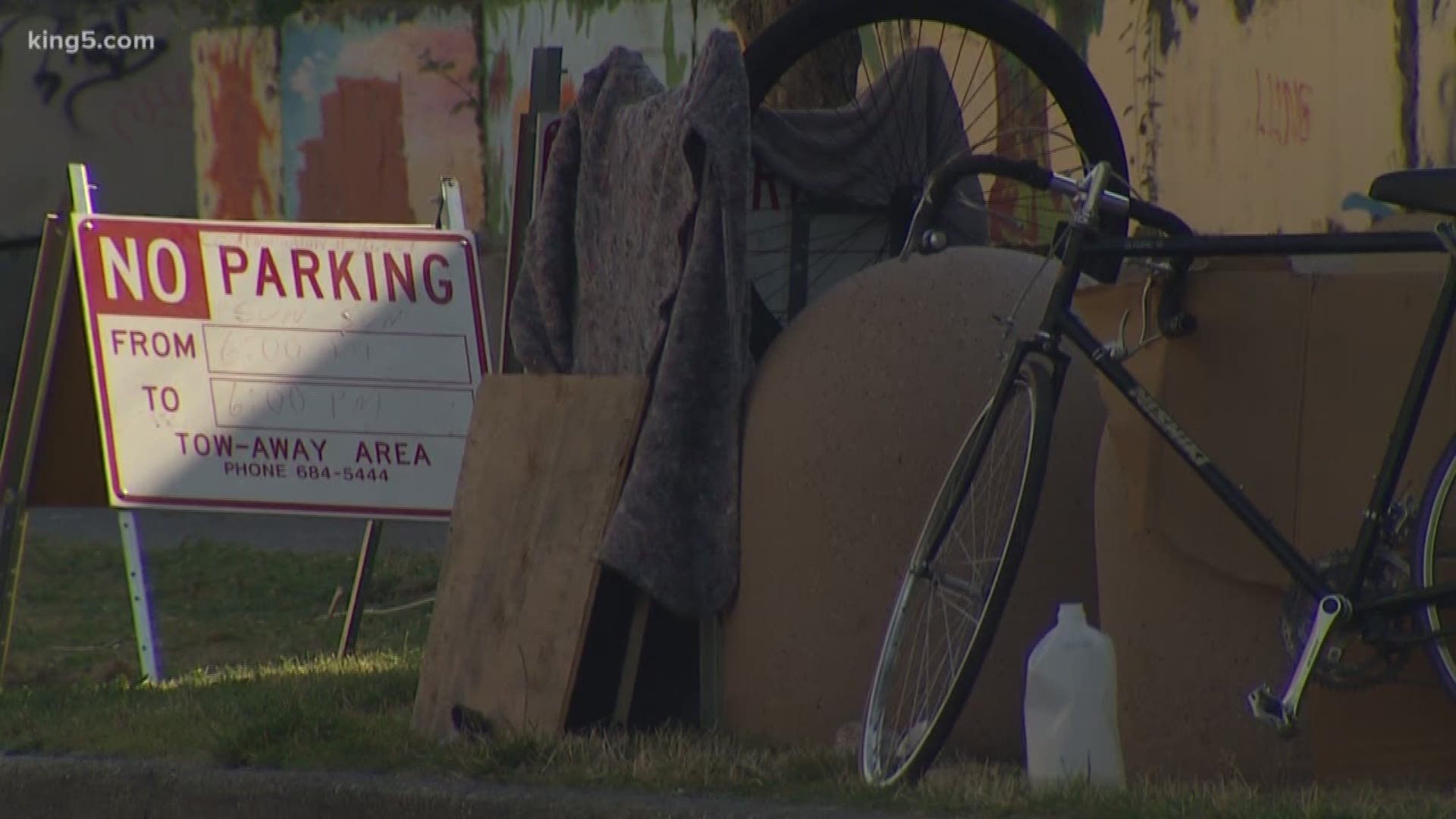 The City of Seattle announced plans Tuesday to fix up a low-barrier tiny house village in the Licton Springs neighborhood.

Licton Springs tiny house village is a city-permitted site located at 8620 Aurora Avenue N. Neighbors say what the homeless encampment attracts is, at times, a nuisance.

Tuesday, in a city of Seattle Homelessness Response blog, plans to improve Licton Springs Village were released. Some changes include moving and narrowing the entry gate to provide better security, improving hypodermic needle containment and disposal, and increasing clean-ups and security. The city will evaluate the improvements in early August. The impact of the changes will help inform decisions around the continuation of the village at the site, according to the blog.

Mahina Hawley lives in the neighborhood with her husband and toddler son.

"The village itself was, kind of, not that big of a deal. It was fine. But then it is just what it has attracted into the neighborhood that's really been an issue," said Hawley.

She said the problems have been popping up outside of the gates.

"It is really just the drug use that is the big thing that is concerning," said Hawley.

Palmer Field is homeless and said he's seen the area around the tiny village get worse. He says heroin is a big problem in the neighborhood.

"Aurora is already what it is, but that place kind of gives them a safe ground," Field said referring to the tiny homes.

Licton Springs Village is a low-barrier shelter that does allow drugs.

Sharon Lee, the Executive Director of the Low Income Housing Institute (LIHI) said out of the city's network of tiny villages, only two are low barrier.

"There are frankly people with drug and alcohol problems, and they are very vulnerable on the street.," said Lee. "Over 50 percent of the people who have left Licton Springs Village have moved into permanent, supportive housing."

Lee said based on feedback from neighbors, LIHI is working on an improvement plan with their partner SHARE/WHEEL.

"We are installing more security lights. We are going to be putting in some cameras, and also moving the security entrance," said Lee.

"It has gotten a little better recently. They started having people come around and clean up the trash," said Hawley.

According to the city, tiny home villages represent approximately 12.5 percent of all shelter beds, and make up less than 3 percent of all homelessness response investments.

The city says a potential village is planned for 800 Aloha Street in South Lake Union. True Hope Village, located at 1714 E. Yesler Way in the Central District, could open in mid-August.